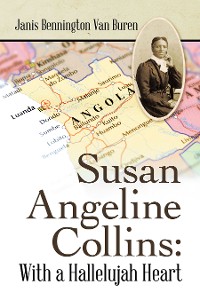 Ten percent of book profits will go to the Susan Angeline Collins Scholarship at Upper Iowa University in Fayette, Iowa.

Get ready to delve into a world of hardship, challenge, and fulfillment. Explore the life of African American Susan Angeline Collins and be inspired by her faith, pioneering attitude, missionary successes, unfailing courage, and belief in everyone’s right to an education.

As Miss Collins’ life unfolds before you, relevant social issues affecting people of color are intertwined. Issues examined include economics, education, gender, race, religion, and Africa’s colonization from her 1851 birth in Illinois until her 1940 death in Iowa. Her resourcefulness in overcoming obstacles during her 33-year commitment to missionary service in the Congo Delta Region and Angola is compelling. Miss Collins’ story demonstrates the difference one person can make in the lives of an unknown number of women and children, some orphaned and homeless and others escaping early marriage and subservience. Her leadership is evidenced when starting a girls’ school in the northern Angolan high plateau region years before Mary Jane McLeod Bethune initiated her school for African-American girls in Florida.

You will be gratified to discover how this diminutive bundle of energy achieved recognition as a stalwart missionary, leader, teacher, nurse, construction manager, and surrogate mother to “her girls.” 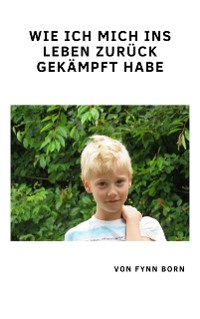 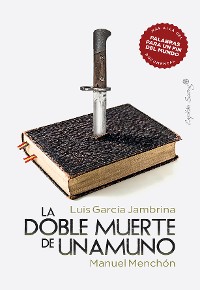 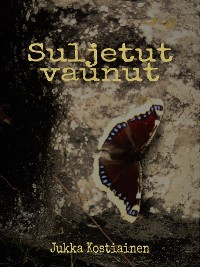 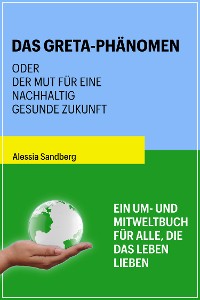 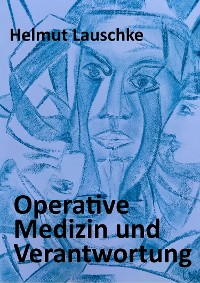 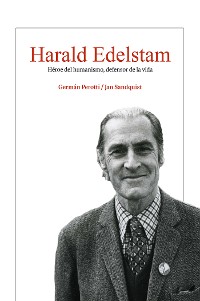 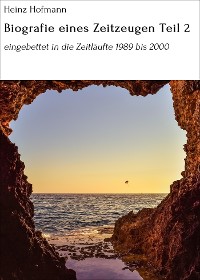 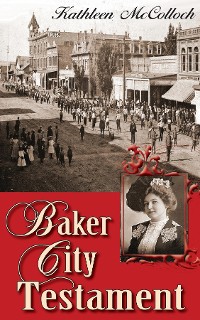 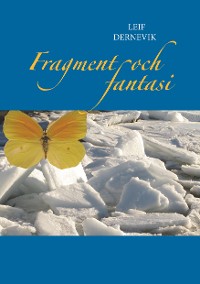 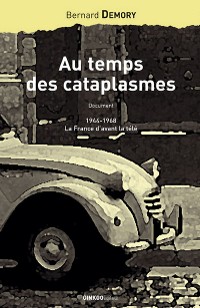 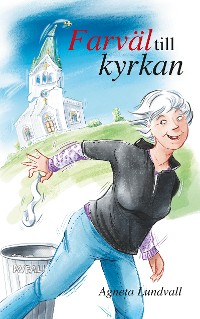 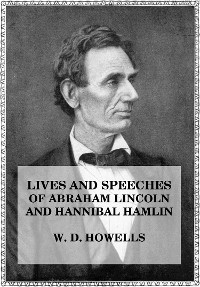 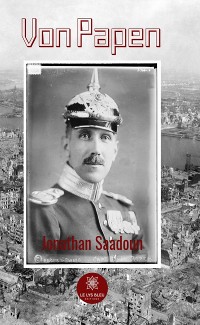 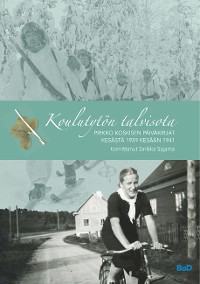 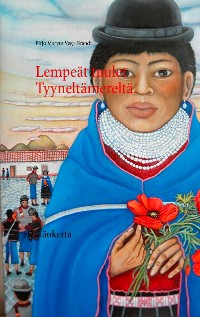 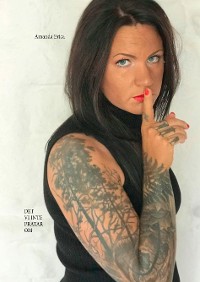 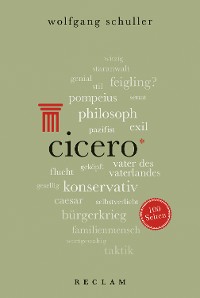