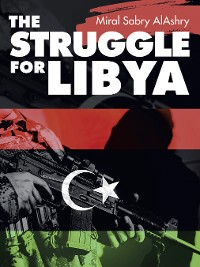 The Struggle for Libya

The struggles for Libya provides a comprehensive coverage/analysis of the conflict in Libya, its actors and their goals, local, regional, and external dynamics and how it escalates to a degree that Libya has fallen into a failed state. In the book, there is deep anatomy of the fragmentation process that took place since the 2011 revolution and how competing and, in most cases, conflicting opponents were intervening to share the wealth of Libya. It is clear from reading the book that local forces were, to great extent, coopted by external powers to fight for domination and possession of power notwithstanding the safety and security of Libyans. While external intervention in 2011 was a necessity to topple the Gaddafi regime, later such presents ignited and escalated the civil war. However, lately, the United Nations played and still plays a constructive role in making reconciliation leading to the formation of the national government and national assembly. The struggle for Libya presents a real case study of the transformation from overt conflict and animosity to a national consensus. It provides students, media professionals, academicians and policymakers with tools and processes regarding conflicts, negotiations, compromises, and accords. It is important to think of Libya now as a post-conflict state going through nation-building and regaining relative sovereignty. 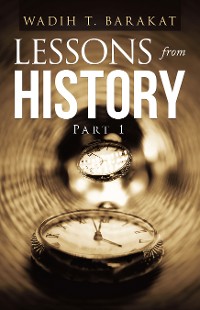 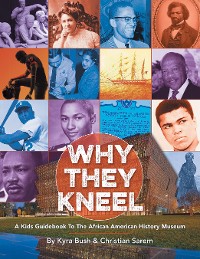 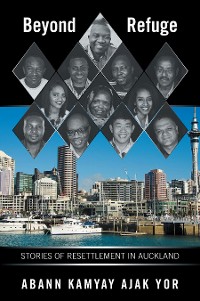 Courage for My Journey from Eternity to Eternity
Yvonne Riddick
3,99 € 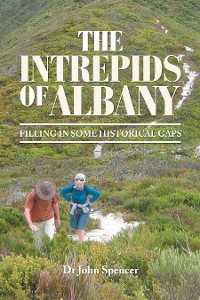 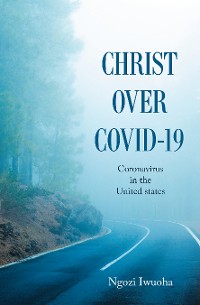 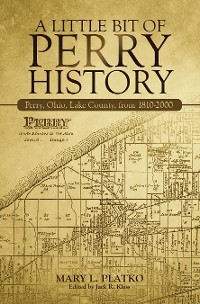 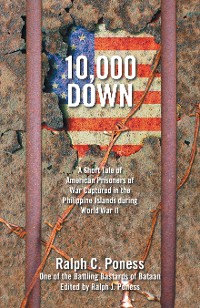 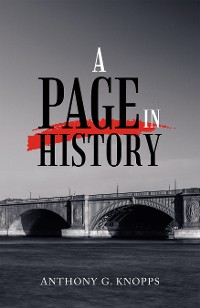 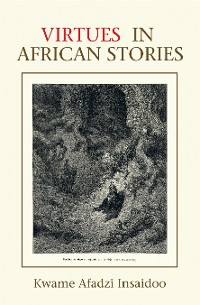 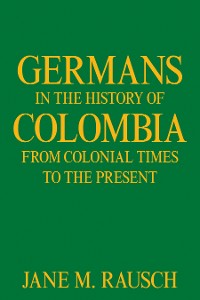 Germans in the History of Colombia from Colonial Times to the Present
Jane M. Rausch
3,99 € 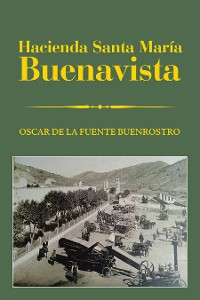 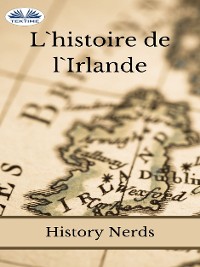 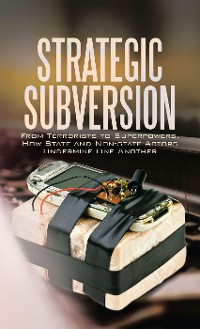 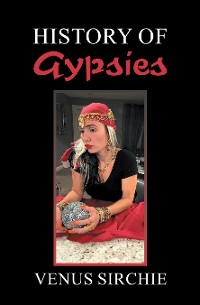 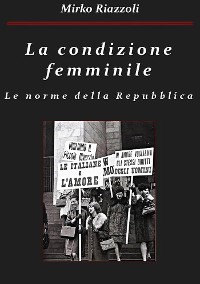 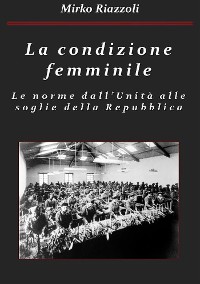 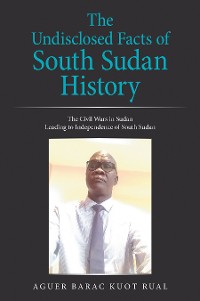