A Fantasy Which I Dream Will Come True One Day

The story is a fantasy dream that turns into a fictional reality of an amazing love for the cherished rhinoceros and also an elephant. Basically, I contrive a tale of three lifelong buddies: a baby rhino Moreno, a baby elephant Ganesh, and a baby robin, Robbie, all lovingly known as the Three Amigos. Moreno, upon learning from his mother, Sita, of an attack, was triggered into the belief of avenging the barbaric slaughter of his dear papa, Kifu, and also his buddy Ganesh’s papa, Rajah, by a trio of poachers using the assistance of his close mate Robbie. Robbie has a loyal mate named Steady Eddie, a golden eagle. The story then develops from there whereby Eddie gathers together his entourage of faithful subjects to devise an exciting attack on these dreadful pests. The fairy-tale story has what everyone likes where the hero is the winner annihilating the villains. There is one idea that I love of disgracing these intruders by simply targeting their dignity by cutting off their noses. 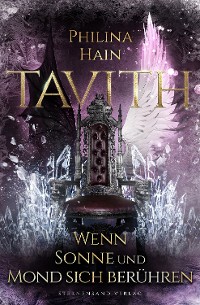 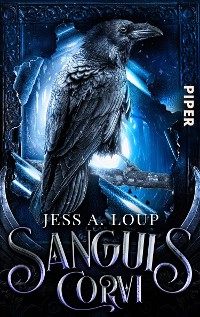 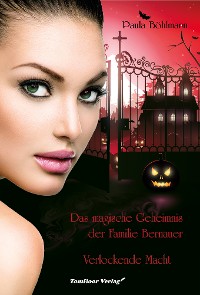 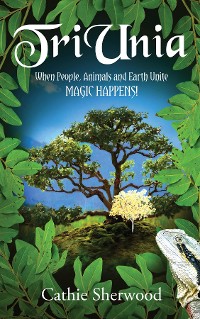 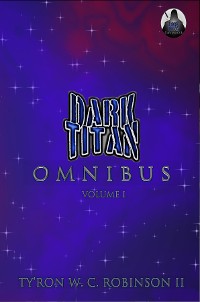 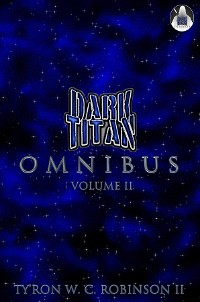 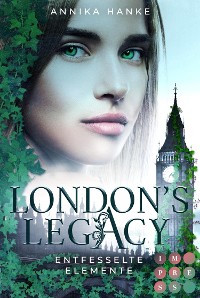 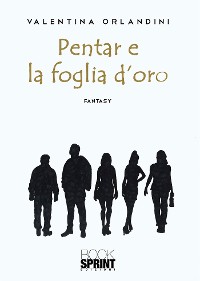 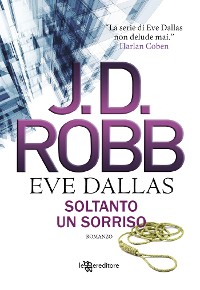 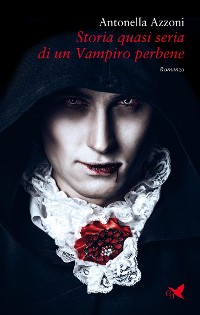 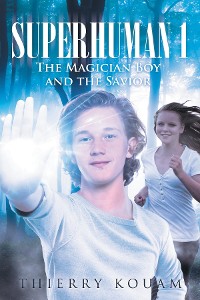 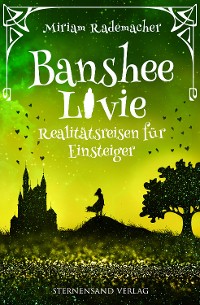 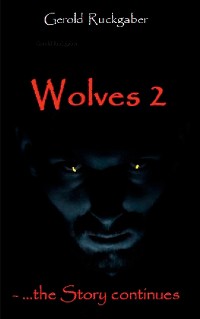 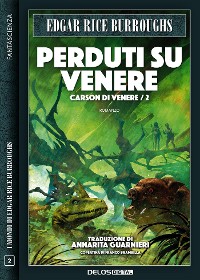