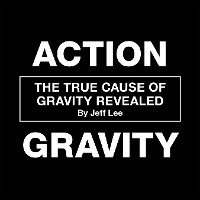 The True Cause of Gravity Revealed

The Cause of Gravity: The Holy Grail of all Scientific Revelation
For over four centuries now, Natural Philosophers and Theoretical Physicists have been desperately searching for the answer to that elusive and intractable question that is still hanging around today: "What is the true cause of Gravity?"
The present-day view by Theoretical Physics Academia is that gravity can be described as: "curved, or warped, space, or spacetime." So, how does this space, or spacetime, curve, or warp? Do certain particles of space get closer together in one vicinity of space and further apart in another? Are there compressions and rarefactions in space like there are in air? How can empty space form a path for a moving object to travel through if it is completely empty? The answer is that: Space is NOT empty.
According to a brand-new type of physics called: "Reality Physics", we now know that space is not empty but contains an "active" plenum structure that is continually being created by the "active", two-dimensional, outward motion of Time with Space. What this actually means is that the "Now Point" in Time expands outward into space with an "active", two-dimensional, omnidirectional, omnipositional displacement at the Speed of Light, or: "c" = 299, 792, 458 meters per second, and that it also forms an "inertial reference background pressure density" throughout the universe.
We find that by placing a body of mass into this active inertial reference background pressure density we can create a vicinity of "less active pressure density" at that location where the mass is located. This would, obviously, cause the greater pressure density surrounding the mass to implode with an "accelerating motion" down towards the surface of the mass body where the pressure density is less.
We call this implosively accelerating motion of the inertial reference background: "Gravitational Acceleration", and this is what actually causes small objects to "fall to the ground" at the surface of the large body of mass. Gravity is an "action", not a curvature or warpage of anything, and therefore it must be caused by an "action", as revealed here by: "ACTION GRAVITY" of Reality Physics. 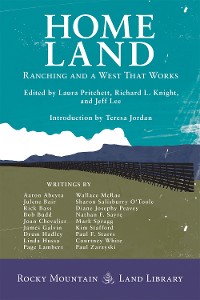 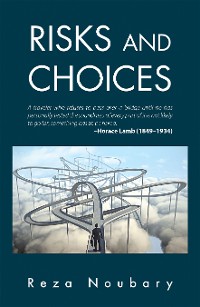 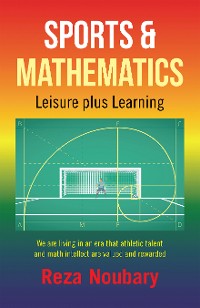 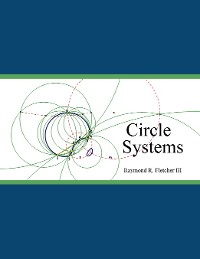 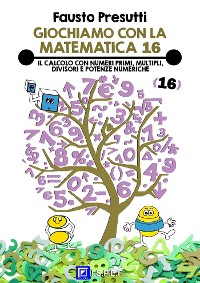 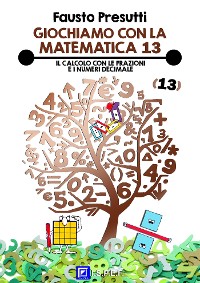 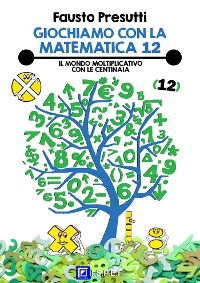 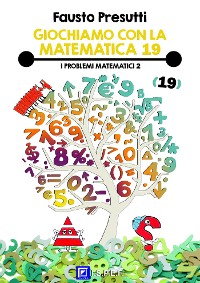 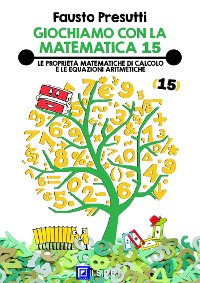 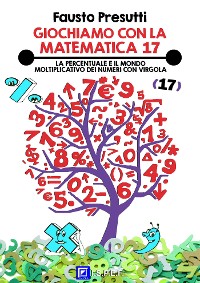 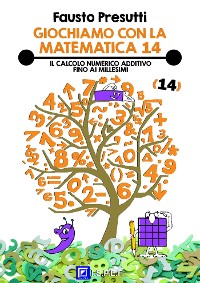 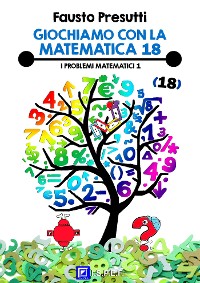 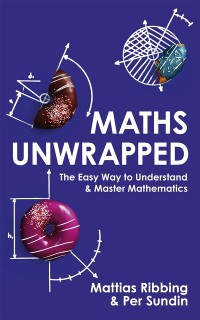 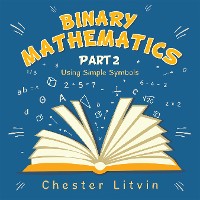 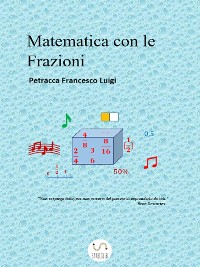 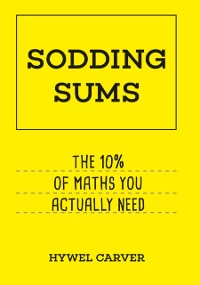 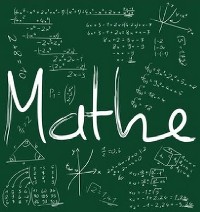 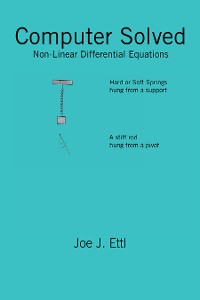 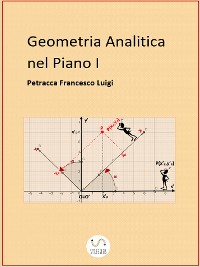 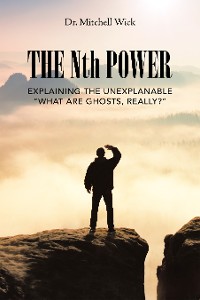 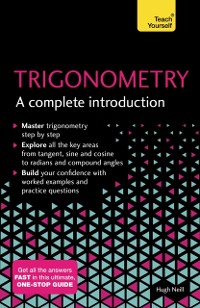 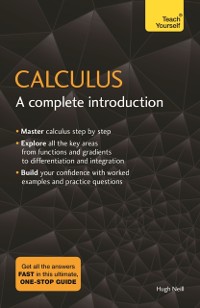 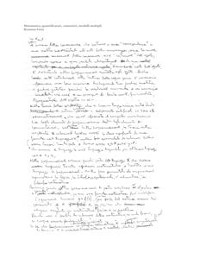 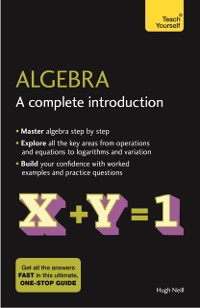