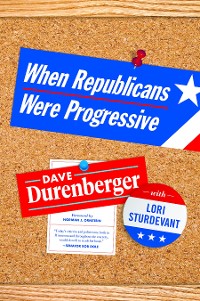 When Republicans Were Progressive

The Republican Party has dominated Minnesota’s politics for much of the state's history. Today's party, though, is very different from the progressive Republican Party that came to power with Harold Stassen in 1938, had its heyday in the middle of the twentieth century, and faded into near-obscurity by the 1990s. But from the ideas and ideals of that dynamic political movement sprang modern Minnesota's success story.

Minnesota's progressive Republican Party stood not for big or small government but for effective government. Issues that are anathema to today's GOP—environmental protection, assistance for vulnerable citizens, and economic opportunity for low-wage workers and the middle class—were at the heart of the party's agenda. Minnesota Republicans held that working across the aisle was a mark of strength, not of weakness or disloyalty.

Senator Dave Durenberger grew up in and helped build that party. In this powerful work of history and witness, he explains how Minnesota's progressive Republicans earned voters' trust and delivered on their promises—and how progressive ideas fell out of favor when an increasingly anti-government, anti-tax national party shifted Minnesota Republican thinking to the right. In the ensuing partisan realignment, both the Republican and the Democratic parties have lost public trust. With eloquence and insight, Durenberger argues that the principles and practices of progressive Republicanism are a fitting remedy for what ails American democracy today. 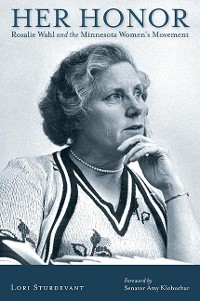 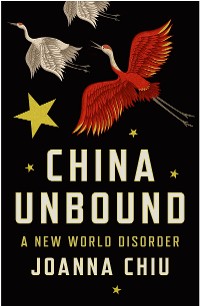 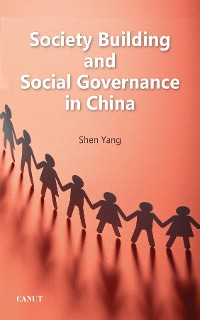 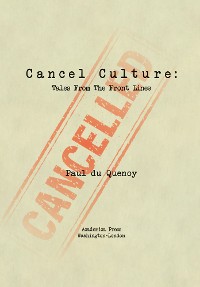 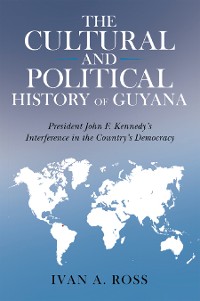 The Cultural and Political History of Guyana
Ivan A. Ross
15,99 € 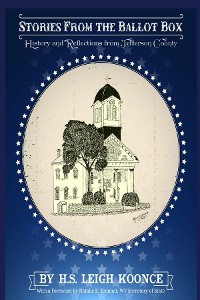 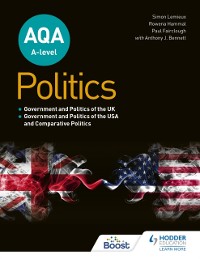 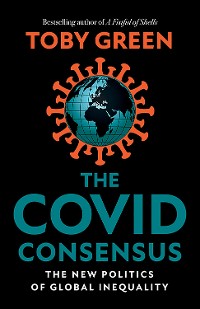 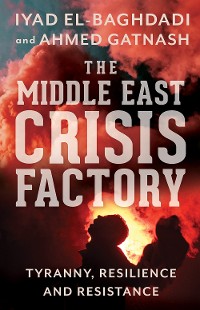 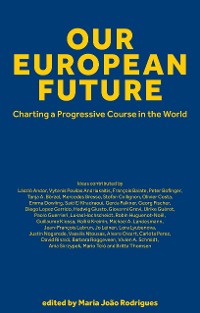 Our European Future: Charting a Progressive Course in the World
Maria João Rodrigues
15,99 € 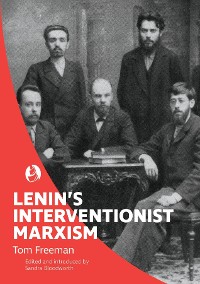 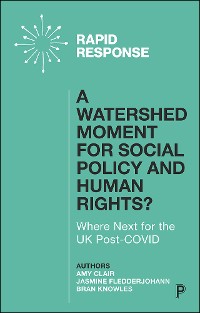 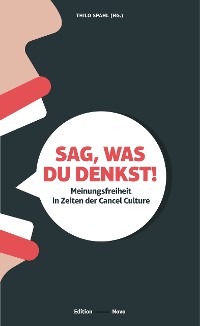 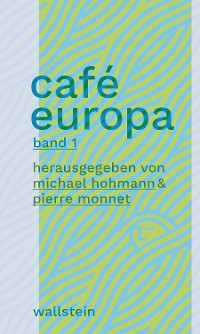 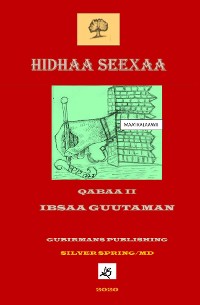 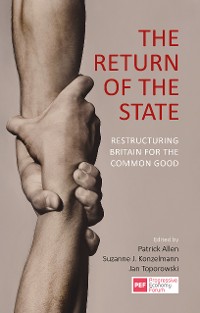 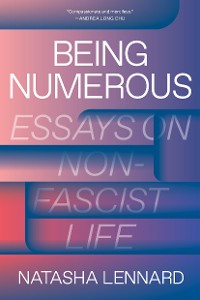 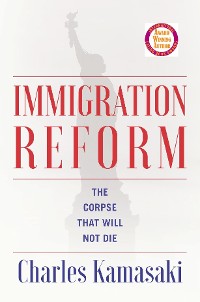 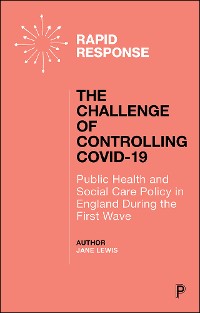 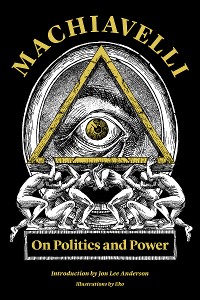