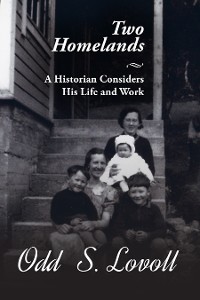 A Historian Considers His Life and Work

Odd S. Lovoll has spent his career chronicling the stories of Norwegian immigrants to the United States and Canada. He, too, was an immigrant at a young age, and like many international migrants returned to his homeland for a period during his young adult life before settling permanently in the United States. This personal connection has long informed his work, and now he turns his academic's eye to his own story.

In Two Homelands, Lovoll narrates the full arc of his life, beginning with memories of hardship during World War II, while his father was separated from the family, followed later by the devastating loss of his older brother in a sailing accident. He considers language and cultural barriers faced as an immigrant to the United States and then as an outsider when he returned to Norway. He traces his early years as a teacher in Norway, his marriage and family life, and on through his scholarly work and extensive career as a researcher, writer, and professor in the United States.

Through autobiographical tales interwoven with details of his research, this book links Lovoll's experience with that of other immigrants and points to intriguing intersections in his professional and personal lives. 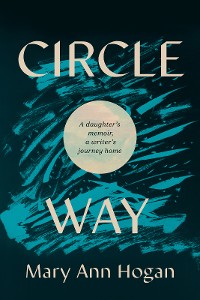 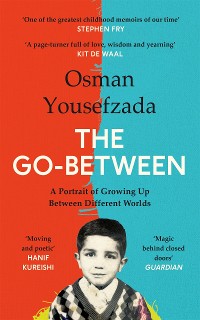 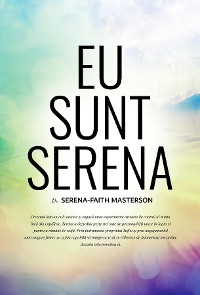 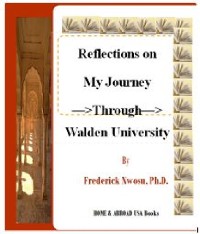 Reflections on My Journey Through Walden University
NWOSU
15,99 € 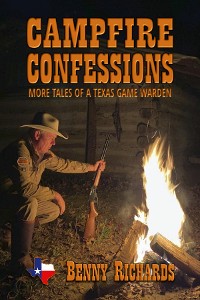 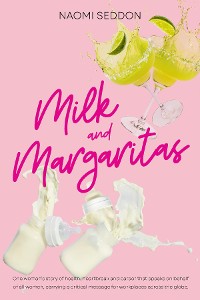 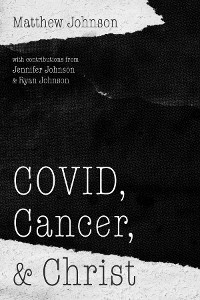 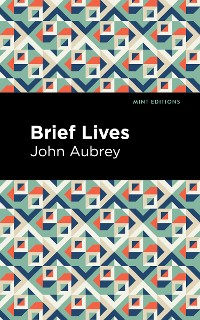 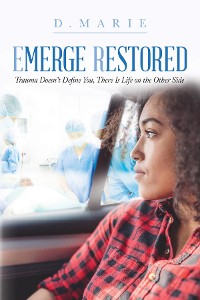 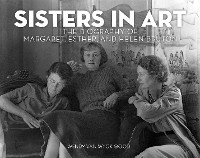 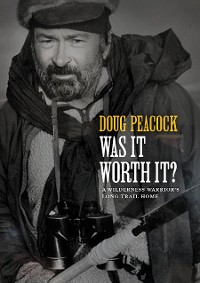 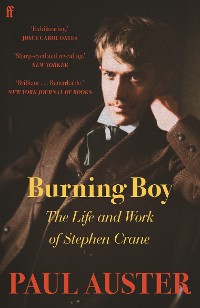 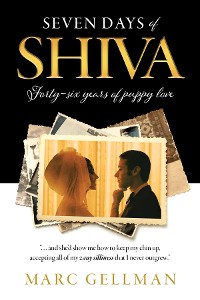 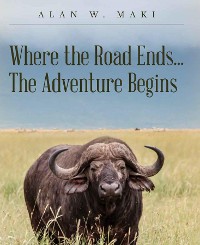 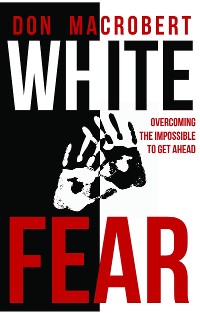 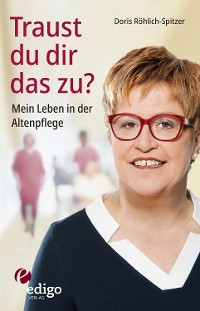 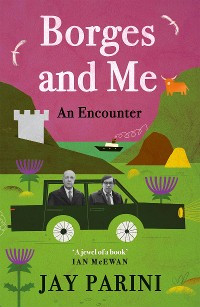 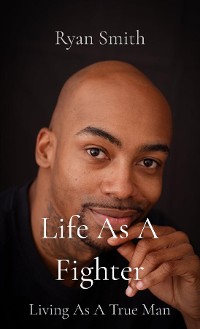