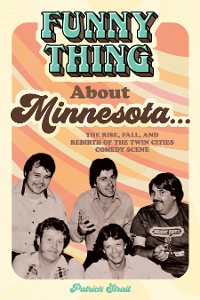 The Rise, Fall, and Rebirth of the Twin Cities Comedy Scene

"We'd do shows on Monday nights at this place and get maybe 10, 15, 20 people, tops," recalls Hansen. "So one week, Rodney Dangerfield is coming to town to perform at the Carlson Celebrity Ballroom, all week, beginning on Tuesday. On Monday afternoon, we decided to make a call to the club and see if we could get ahold of Rodney. They put us in touch with his PR people, and we said, 'Can you tell Rodney that we'd like to invite him to come out to see our show on Monday. We have a great comedy show nearby and we hope you can make it.' Rodney got the message, and he calls us back and says, ':I'm going to come to your show tonight.' We don’t want to have an empty room for this, so all of us call everyone we know and tell them Rodney Dangerfield is coming to the show. Sure enough, he showed up right on time, and the place was packed. Rodney sat right in the middle of the audience. That night, it was me, Alex, Jeff and Louie, and we each did 20 minutes. I went on last, and just as I'm wrapping up, I look at Rodney and he just quietly points at himself, as if to say he’d like to do some time. Of course I'm going to let him do whatever wants, so I say, 'Ladies and gentlemen, Rodney Dangerfield.' He comes up and does 45 minutes on our little stage. It was unreal. He signed every autograph he was asked for, he talked to the four of us as long as we wanted to talk. He was just a great guy." 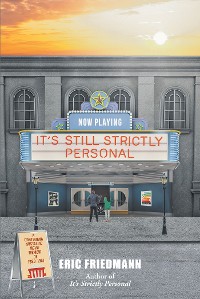 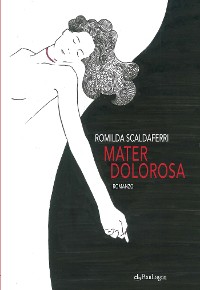 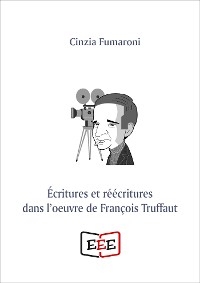 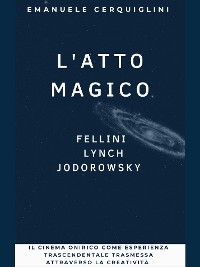 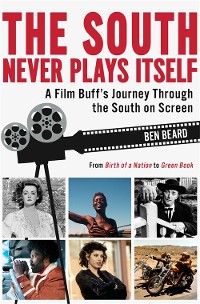 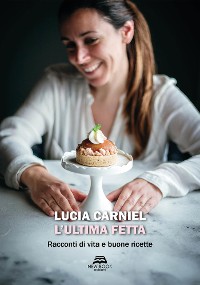 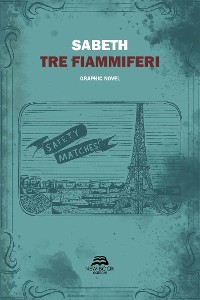 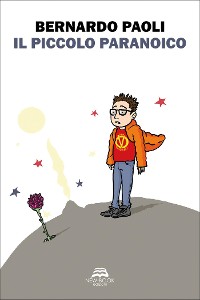 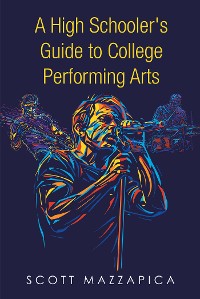 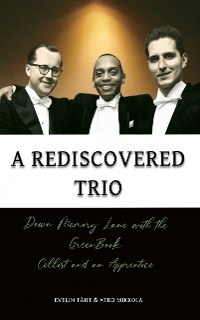 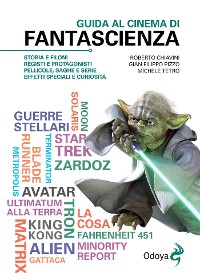 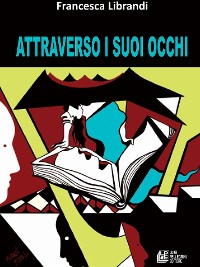 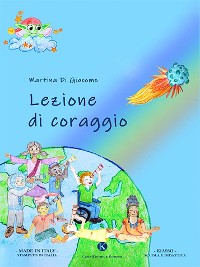 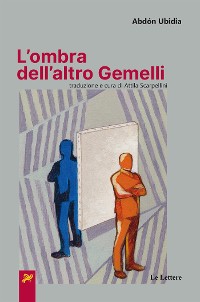 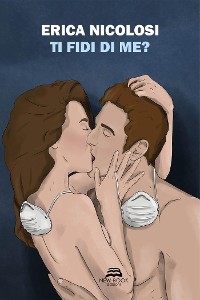 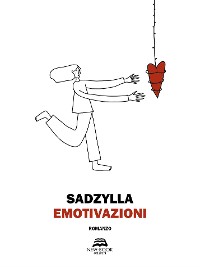 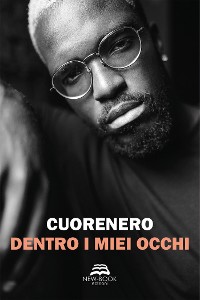 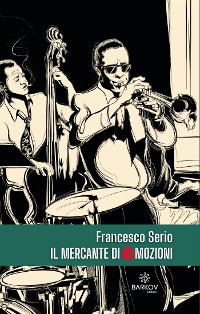 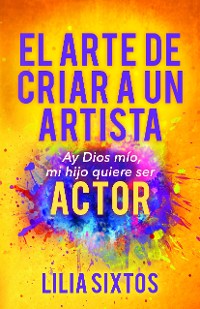 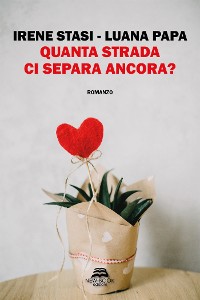 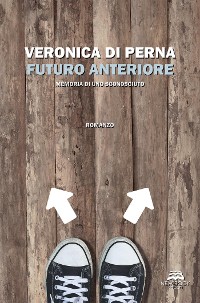 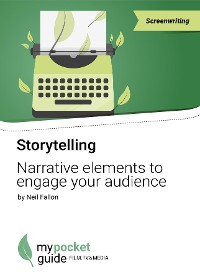 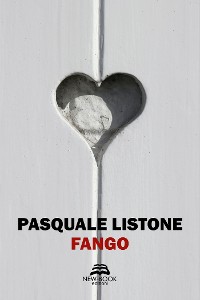 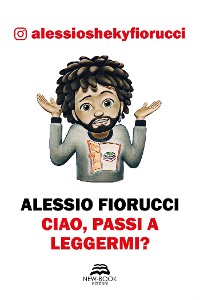