Corporate Coup looks at the attempted overthrow of the elected government of Venezuela, an intervention which, despite open backing by the United States, failed dismally.

In January of 2019, the Trump Administration decided to recognize a previously little known opposition lawmaker named Juan Guaidó as President of Venezuela. The policy was unprecedented — while Washington’s history of coups in Latin America is well documented, never before had the United States taken the step of legally recognizing a new government before an actual change in leadership had taken place. Within months it became clear that the attempt at regime change had fallen flat: all Venezuelan territory, government ministries, and the country’s military remained under the control of President Nicolás Maduro. While US officials, such as Trump Venezuela Envoy Elliott Abrams boasted that roughly 54 countries followed Washington’s lead and recognized Guaidó’s authority, the vast majority of United Nations member states rejected the coup policy and maintained relations with Maduro’s government. Three years on from the coup attempt, Venezuela’s government is firmly in place and Guaidó is virtually nowhere to be seen. So what did this ham-fisted regime change effort truly achieve?

Parampil provides a narrative history of the Chavista revolution and offers character sketches of the figures who have come to lead it since Hugo Chávez’s death in 2014. She shows how Guaidó’s shadow regime consisted of individuals with deep connections to transnational corporations which sought to overturn the revolution and exploit Venezuela’s resources, revealing their plot to steal Citgo Petroleum, the country’s most valuable international asset.Corporate Coup exposes the hidden personalities and interests driving US policy on Venezuela, revealing that while the recognition of Guaidó failed at changing reality on the ground in Caracas, it succeeded in providing cover for the unprecedented looting of the country’s internationally-stored wealth. It is based on the extensive investigation and on-the-ground reporting Anya Parampil has conducted since the US coup attempt began, during which she cultivated relationships with top Venezuelan government officials as well as members of the country’s opposition who oppose Guaidó and US sanction policy.

This gripping story from Venezuela encapsulates the tenor of a US foreign policy that is happy to trample on democratic norms and illustrates how a new, multipolar world is rising in order to resist it. 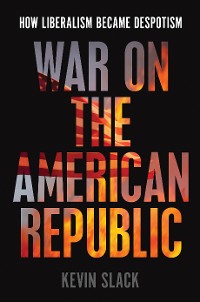 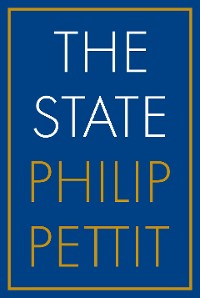 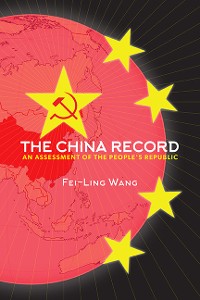 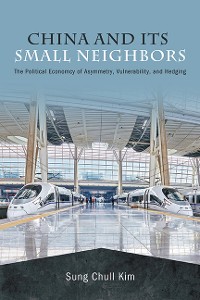 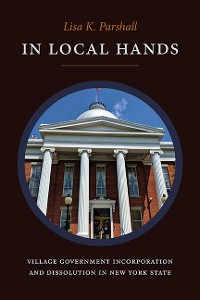 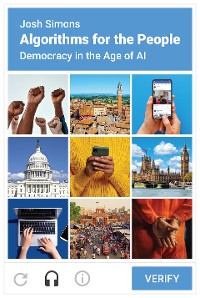 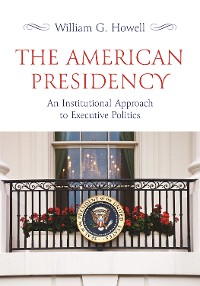 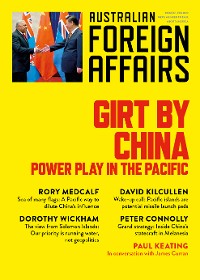 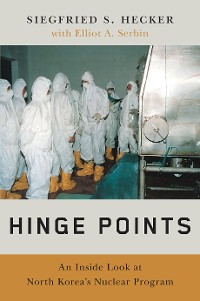 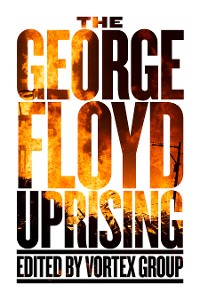