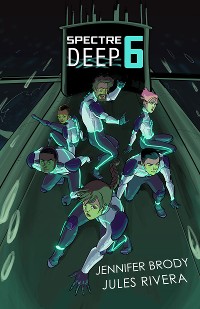 In the vein of Flatliners and Ghost meets The Bourne Identity and La Femme Nikita, a diverse team of black ops “Spectres”—elite soldiers who died in the line of duty only to be reanimated by military scientists and brought back as actual ghosts—carry out illicit missions for the United States government in exchange for day passes to haunt their old lives and fulfill their unfinished business.

Spectre Deep 6 is a paranormal sci-fi graphic novel that centers on six reanimated spectres who have the tactical precision and paranormal abilities to carry out the most important and clandestine missions for our government. Missions that are too dangerous, illegal, and secretive to leave any trace—assassinations, regime toppling, technology theft, halting nuclear weapons programs, and more.

When the Spectre Team assassinates a target, they literally scare the victim to death, making it look like they had a stroke or heart attack, so the target appears to die from natural causes. Then they ghost from the scene, leaving no trace they were ever there. They’re the perfect weapons. The downside to spectre soldiers? They’re like batteries that need to be recharged, or they’ll disperse and pass on. That’s why they have to stay locked in containment most of the time, a glorified ghost prison located in a secret military bunker under Area 51 and powered by a nuclear reactor (it takes a lot of energy to charge a ghost). Oh, and ghost soldiers can get a bit … testy. They don’t always get along or follow orders. After all, they didn’t ask to be brought back. 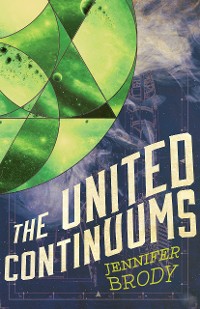 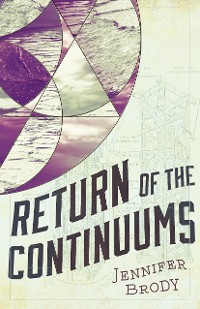 Return of the Continuums
Jennifer Brody
14,99 € 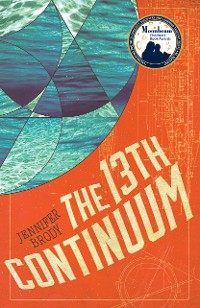 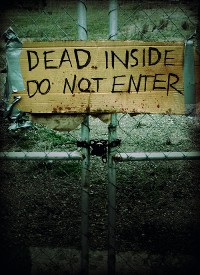 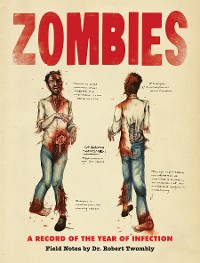