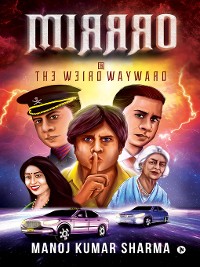 INDIA, as a developing Nation, grown up manifolds and on the verge of being World's Super Power with Richest Economy. But at the same time many perennial social problems also grew manifolds, remained inattentive and giving birth to exponential intensification to grievances. The volcanoes of grievances led to Genesis of MIЯЯЯO ...

MIЯЯЯO's unpredictable fearless Modus-Operandi breaks all the Laws and leads to the out-of-the-box solutions as Weird Way Ward, to rejuvenate the Eco-Systems of today's hypocritical SYSTEMS...it's up to the discretion of the PEOPLE, to allow or not!

The Story indicates India's perennial problems through the eyes of the Protagonist, who always dreamt for the solutions as his own personal aspirations, but, couldn't succeed meeting even single one, out of his own personal flaws. Time compels him taking help of someone, whom he never believed cordially.

Out of gist of many, only 3 problems are selfishly picked-up by the Protagonist, which hurt him most personally. 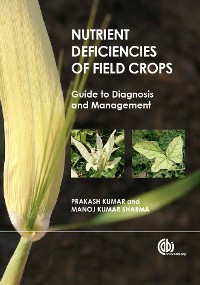 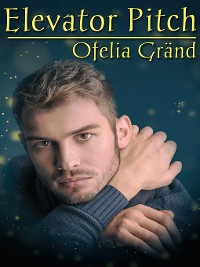 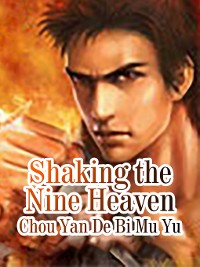 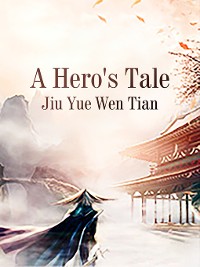 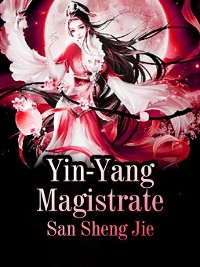 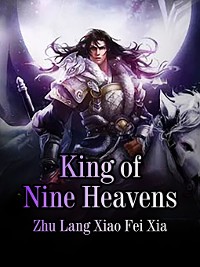 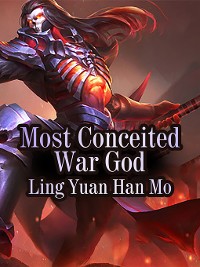 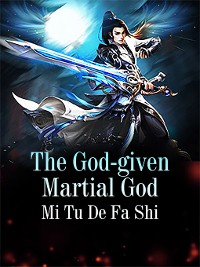 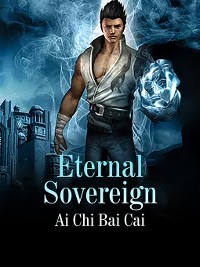 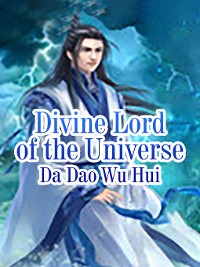 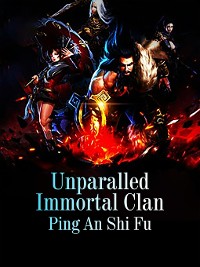 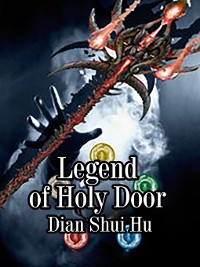 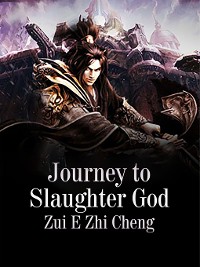 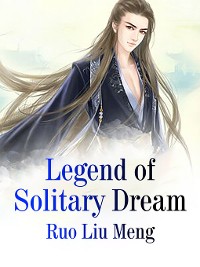 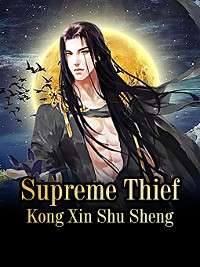 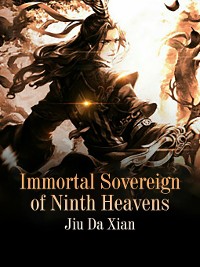 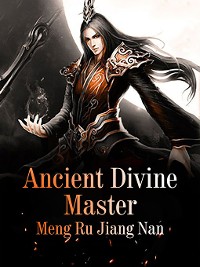 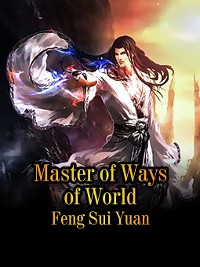 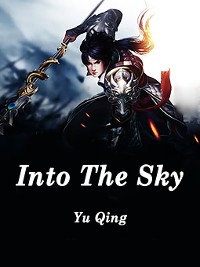 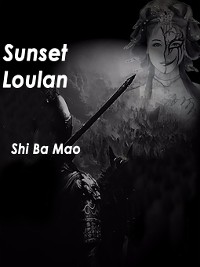 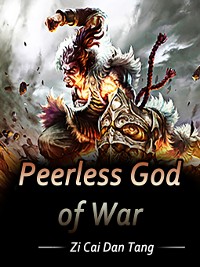 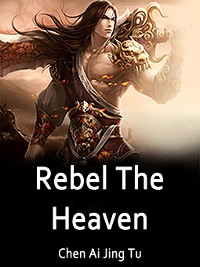 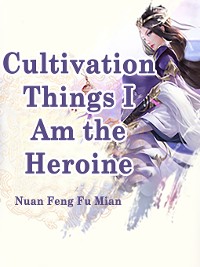 Cultivation Things, I Am the Heroine
Nuan FengFuMian
2,13 € 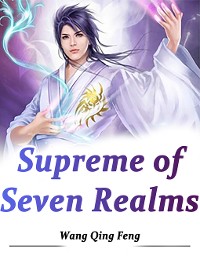 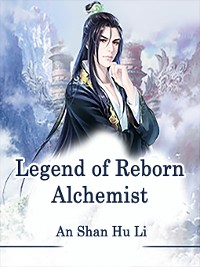 Legend of Reborn Alchemist
An ShanHuLi
2,13 € 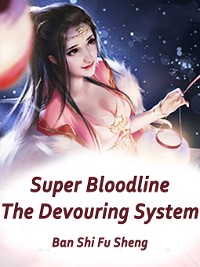