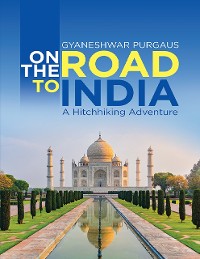 On the Road to India: A Hitchhiking Adventure

Gyaneshwar Purgaus was becoming increasingly disillusioned with his job as a nurse when he decided to do the unthinkable: hitchhike from England to India. It took courage and determination to give up everything and venture into the unknown, but once he gave up his job, there was no turning back. He set out with his girlfriend, Alison, in 1982, and quickly discovered that hitchhiking is a great way to travel on the cheap. Some places were easy to get a ride—others were much harder. Once, he had to wait nine hours. He learned to observe comings and goings, the ways people behave, their ways of life, and much more during these waiting spells. He also learned to control his emotions. Join the author as he learns the do’s and don’ts of hitchhiking as he travels across Scandinavia, Europe, the Middle East, and Asia before getting to India—meeting interesting characters, some not-so-nice people, getting arrested at gunpoint, and seeing glorious sights along the way. 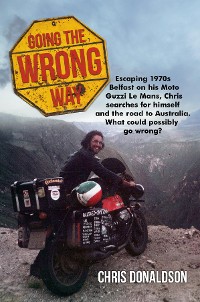 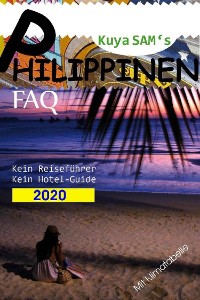 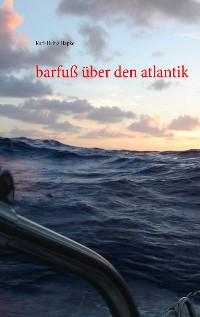 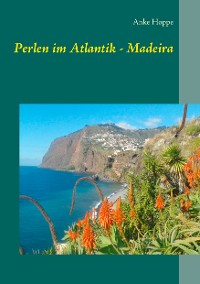 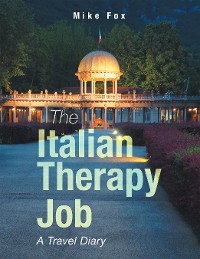 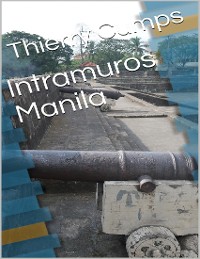 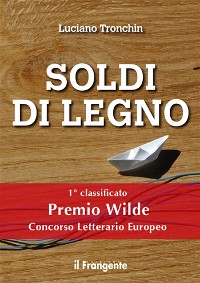 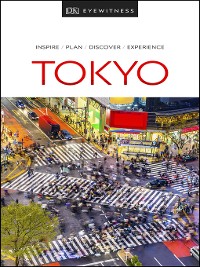 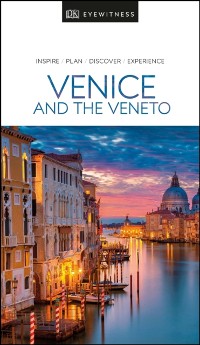 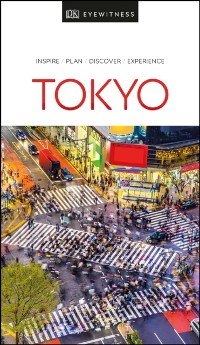 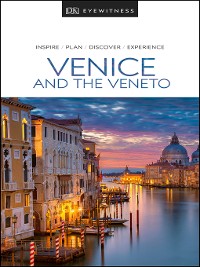 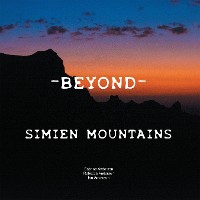 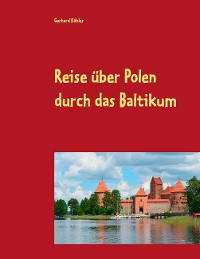 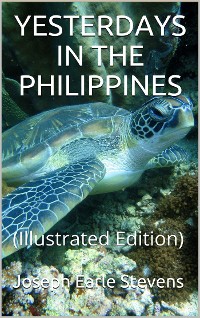 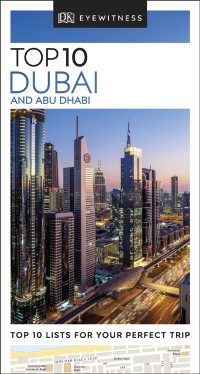 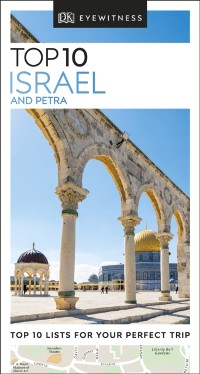 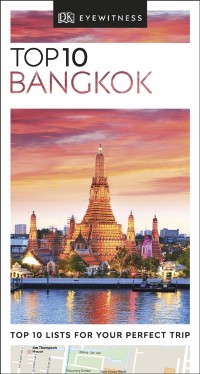 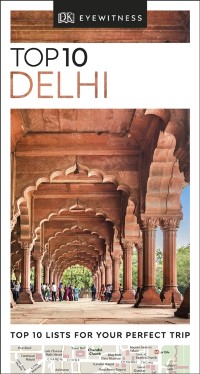 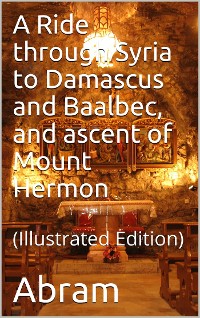 A Ride through Syria to Damascus and Baalbec, and ascent of Mount Hermon
Edward Abram
5,49 € 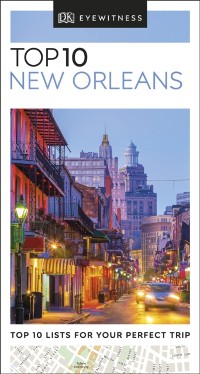 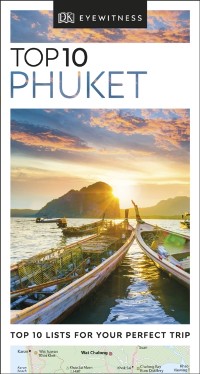 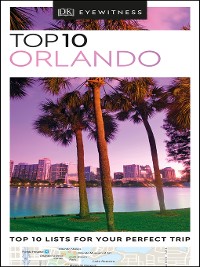 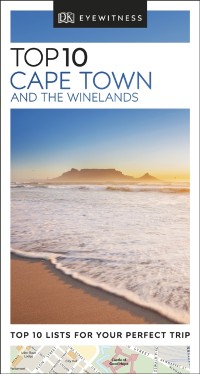 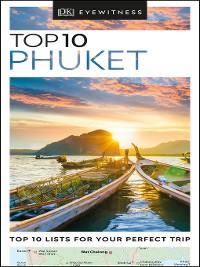 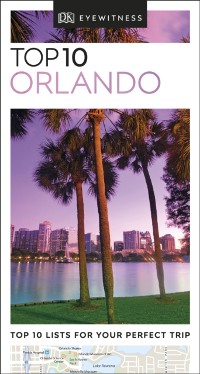