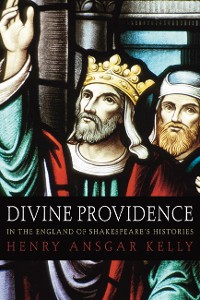 Divine Providence in the England of Shakespeare's Histories

In this fascinating study, Henry Ansgar Kelly examines the treatment of fifteenth-century English history - the period covered in Shakespeare's history plays, from Richard II to the accession of Henry VII - by contemporary chroniclers, by sixteenth-century historians, and by Elizabethan poets, notably Shakespeare. The author reveals the large role that political bias played in the contemporary accounts: favorite sons were endowed with divine support while cosmically base troubles were attributed to the opposition. He shows that instead of the 'Tudor myth' spoken of by present-day scholars there is a Lancaster myth, a York myth, and a somewhat different Tudor myth. Each is heralded by the partisans of these dynasties. The Lancaster myth regards Richard II's overthrow as providentially arranged and Henry IV's reign as a divine favor, continued under Henry V and Henry VI. The York myth considers Henry VI's loss of the reign as a providential restoration of the usurped throne to the lawful heir of Richard II, namely Edward IV. Kelly finds that the real Tudor myth differs importantly from the widely accepted version in that, far from accepting the Yorkist view that the Henries were punished by God, it accepts the legitimacy of the Lancastrian dynasty: it regards Henry VII, the closest surviving Lancastrian heir, as the providential instrument in the defeat of the wicked Yorkist Richard III and the divinely favored bringer of peace to England. The myth was formulated by the historians and poets who wrote immediately after Henry VII's accession to the throne in 1485. The later chroniclers (especially Polydore Vergil, Hall, and Holinshed) incorporated elements of all three myths - Lancaster, York, and Tudor - but for moralistic rather than for political purposes, often with contradictory results. Shakespeare's great contribution, Kelly asserts, was to sort out the partisan layers that had been blended in the recent compilations available to him and to distribute them to approporiate spokesmen - Lancastrian sentiments to Lancastrians, and so on. He thus eliminated all the purportedly objective providential judgments of his sources and presented such judgments as the opinions of the persons voicing them, thereby allowing each play to create its own ethos and mythos and offer its own hypotheses concerning the springs of human and cosmic action. 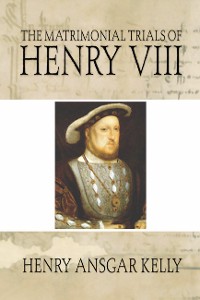 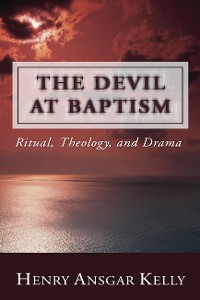 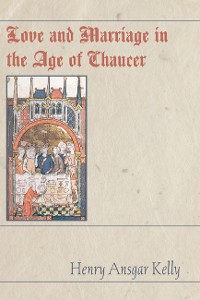 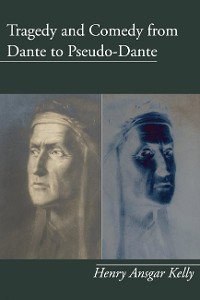 Tragedy and Comedy from Dante to Pseudo-Dante
H.A. Kelly
19,99 € 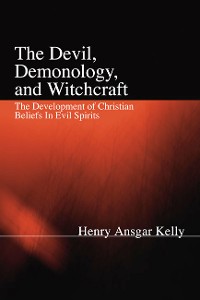 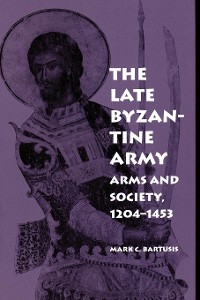 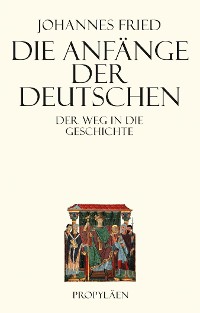 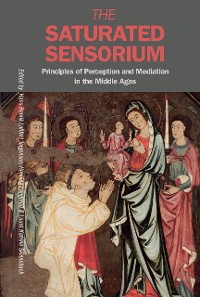 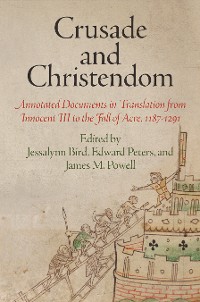 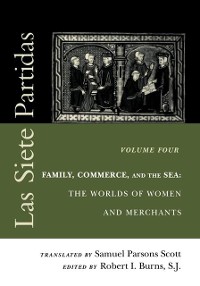 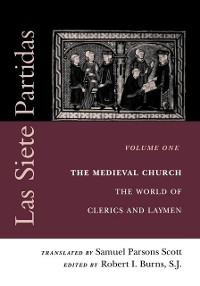 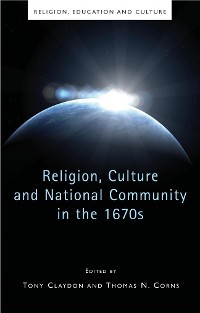 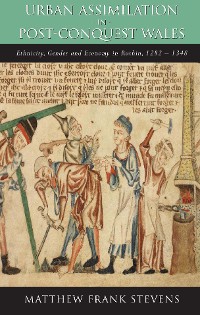