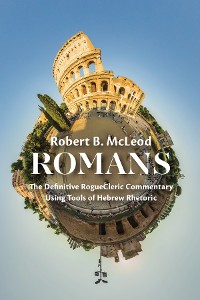 Until now, most commentaries on biblical texts have reflected the cultural and philosophical biases of the commentator, not those of the biblical author. This has resulted in either missing or misconstruing the intent of the original writer, to the detriment of genuine understanding. Paul's letter to the Romans, in particular, has suffered from this treatment, and the varying and conflicting conclusions reached have led to many of the controversies that now bedevil the church. In this commentary, the Rev. Robert McLeod uses the tools of Hebrew rhetoric that guided the thoughts and words of the apostle Paul as he wrote Romans, to reveal new and revolutionary aspects of what his message was to his Roman audience and to us today. This commentary is of interest to all who are concerned with evangelism, ecumenism, or simply finding peace with God. 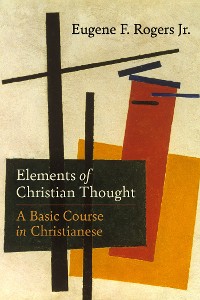 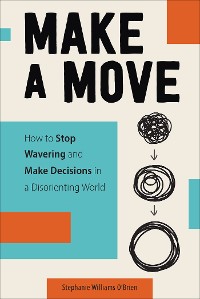 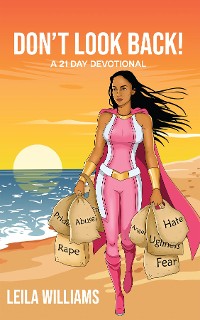 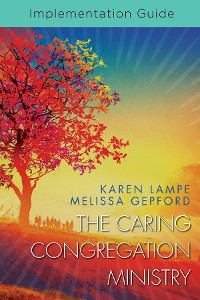 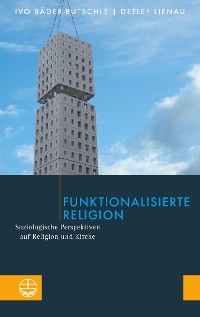 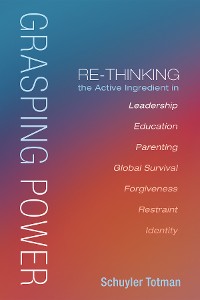 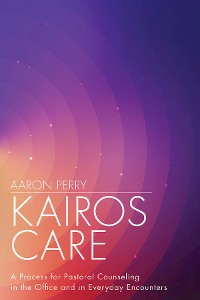 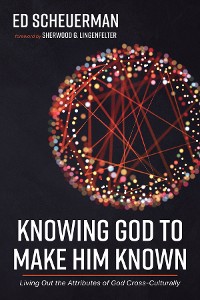 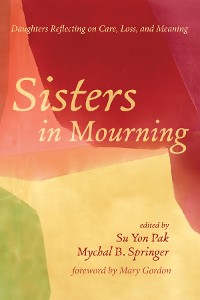 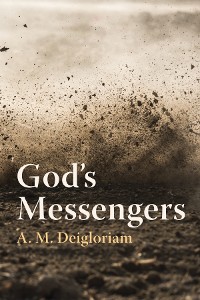 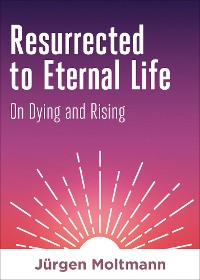 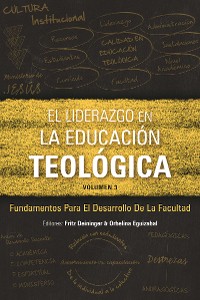 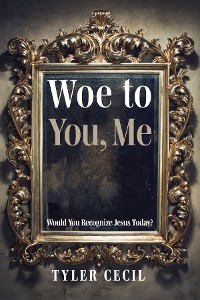 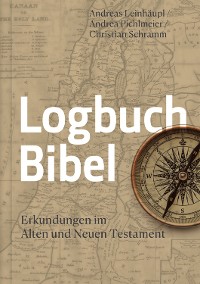 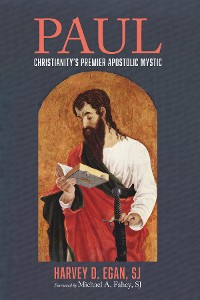 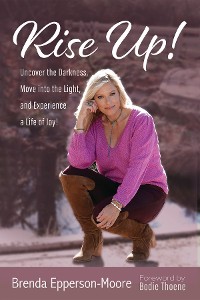 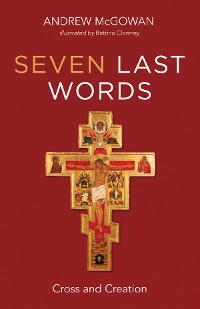 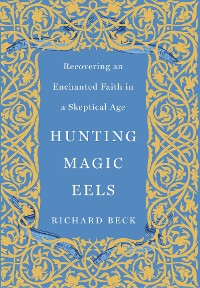 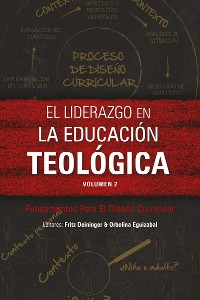 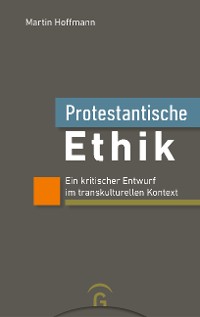 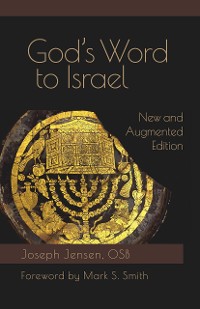 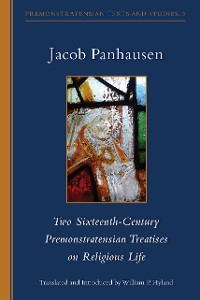 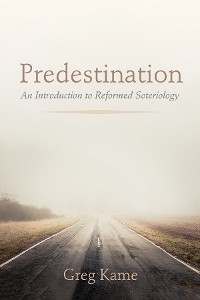 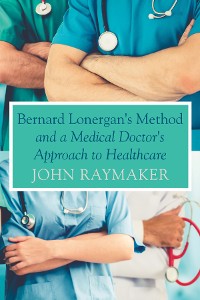 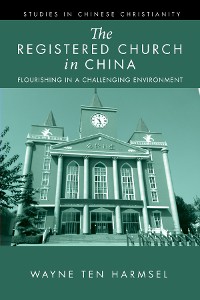