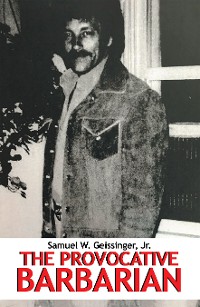 Some will question what kind of man would volunteer during war time to enter into the United States Air Force in a law enforcement field and remain until retirement at age thirty-seven and help form a new United States Air Force while in conflict with North Korea, Vietnam, and the Bay of Pigs. Some will say that it’s barbaric even to temporarily adopt the characteristic of barbarism working undercover as a deputy United States sky marshal flying all over the world on Trans World Airlines, (TWA), owned by Howard Hughes, to protect our largest commercial (747) aircraft with three hundred fifty passengers and crew aboard from air piracy. We visited a different country every twenty four hours. They would also say the same for assuming a similar role as an undercover narcotics agent in the Bureau of Narcotics, Pennsylvania, office of attorney general, retiring again at age sixty-five with twenty-five years of duty. The barbarian role was assumed so often that sometimes it was difficult to put it down. There were critters (that’s not nice), people that I had to work with; rats (that’s not nice); and animals (that’s not nice either) that had to be arrested because they were very dangerous to our society. Sometimes my role was so important that I got arrested right along with everyone else during a big drug raid, just to protect the identity of the barbarian. I have to own the name of the barbarian—that’s obvious, but you’ll have to read on if you’re interested in a career that I’ve described to find out why it’s also provocative. 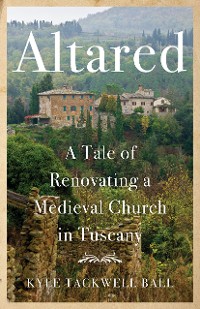 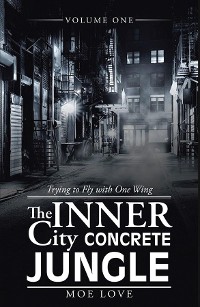 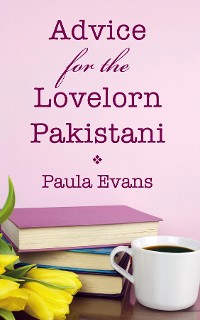 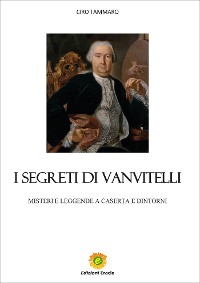 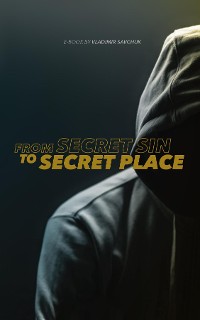 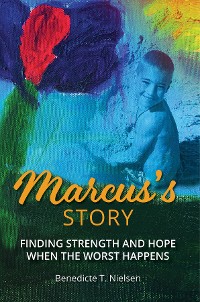 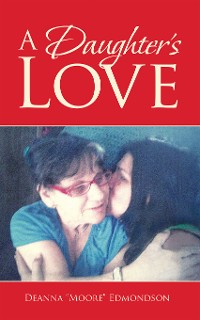 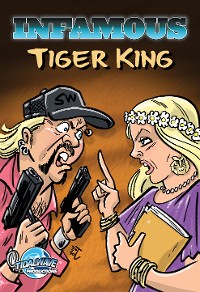 Standing on My Knees
Pinkstone
4,49 € 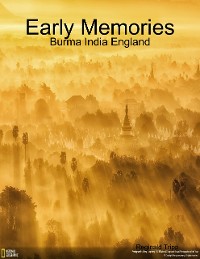 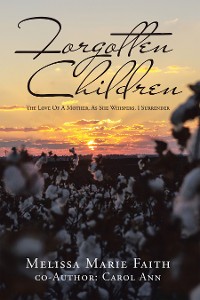 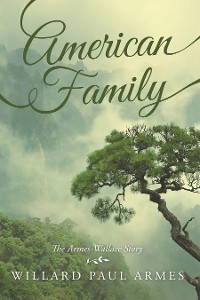 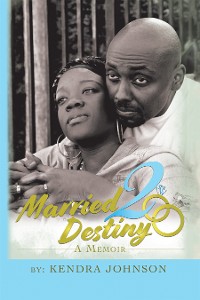 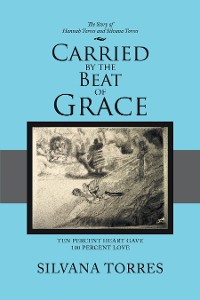 Carried by the Beat of Grace
Silvana Torres
4,49 € Life from the Ruins
Fritz Jaensch
4,49 € 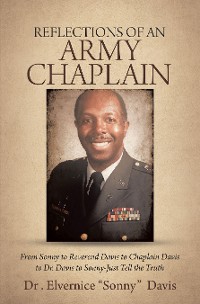 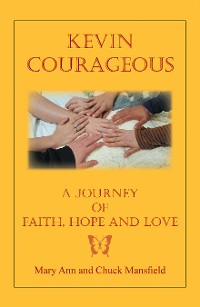