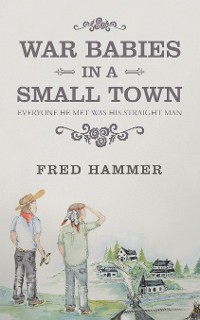 War Babies in a Small Town

Everyone He Met Was His Straight Man

What is a War Baby? War Babies, squeezed between the children of the Great Depression and the Boomers, have been described as part of the “Silent Generation” by Wikipedia. Richard Pell’s book on War Babies illuminated only celebrity names from those years while saying the war babies’ perspective on America was “darker and more pessimistic than either their predecessors or their baby boom successors.” While these and other generations have been, and will be written about, very little was recorded of the everyday life of War Babies to support that gloomy theory. War Babies lived in a time unknown to any generation before or after. Their America was unique, guided by parents who knew the importance of a nuclear family, and actually used their villages to raise their own and each others’ children. It was a time when the family who prayed together stayed together, and “for better or worse” was a sacred vow. For the most part, War Babies were taught such things as respect, manners, patriotism, and penmanship. They went to church with their families, took music lessons, and joined the 4H, the Boy Scouts and the Girl Scouts, They took pride in accomplishments, and didn’t need tattoos or purple hair to stand out in a crowd. They earned their accolades. War Babies lived such lives as small business owners, cooks and construction workers, salesmen and teachers, and much more. No matter the job, each War Baby honed the skills that complimented his profession. One in particular, started his development with a curiosity that exposed everyone he met as his straight man. His stories reflect the path that led him to be the person he is today. 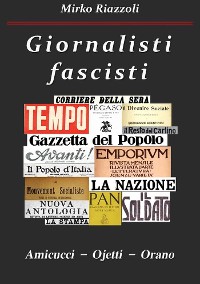 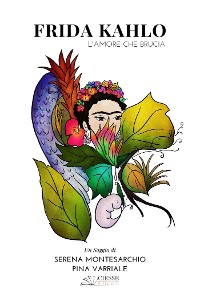 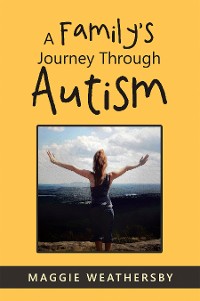 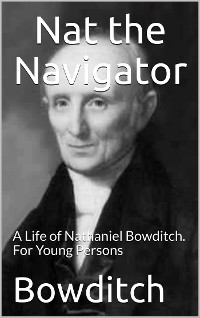 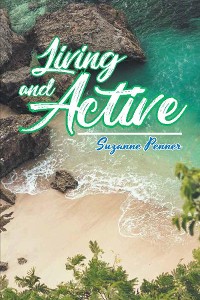 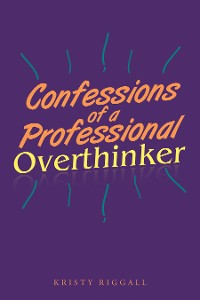 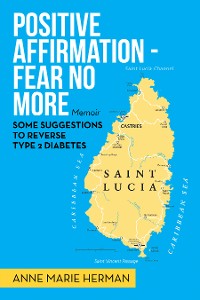 California, the Lies Behind the Sunshine
Ms. Boss Lady
4,49 € 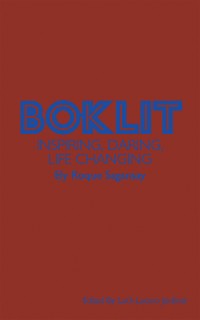 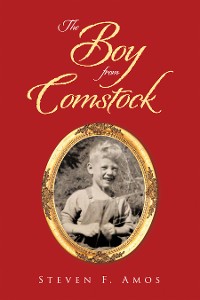 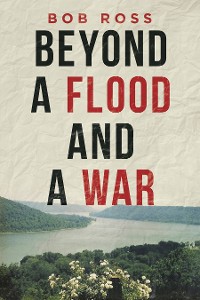 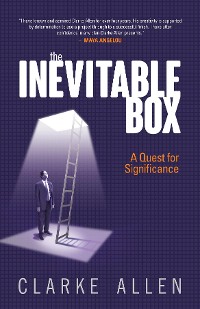 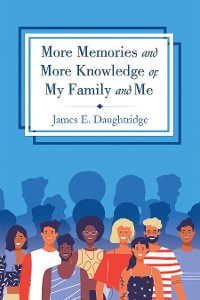 More Memories and More Knowledge of My Family and Me
James E. Daughtridge
4,49 € 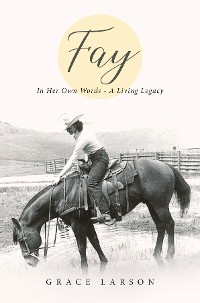 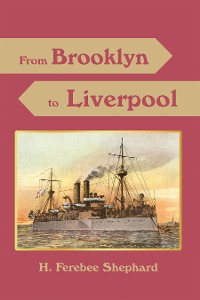 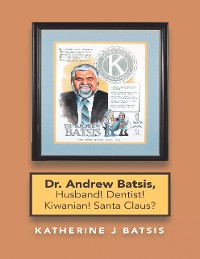 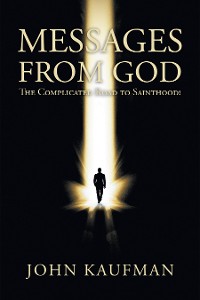 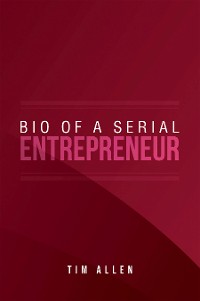 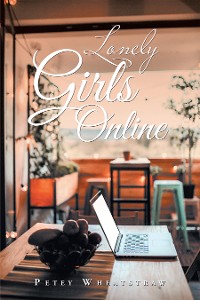