Playground Pals was developed to help in the Education of children ages Pre-K – 1st grade in all basic areas including Language, Math, Science, and Social Studies. The premise behind the book series is to show that we can all be friends no matter what our physical differences are, in addition to learning a skill. Each book will begin with the introduction of 12 children who have met and play on a playground. Many of the characters names are based from children in my life through teaching or family. There is a lot of research, and having first hand knowledge when I was a teacher, that states that children learn better from their peers, which is how the concept of the characters came to be. Each character will represent a boy and girl from six backgrounds – European American, African American, Native American, Asian American, South American and Middle-Eastern American. The Playground Pals series is also a tool to use for beginner readers using simple text and storylines. 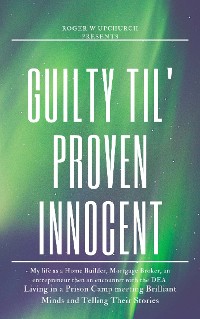 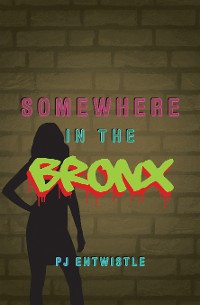 Somewhere in the Bronx
PJ Entwistle
3,99 € 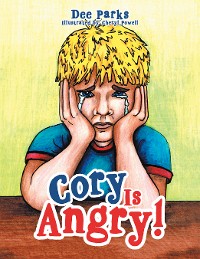 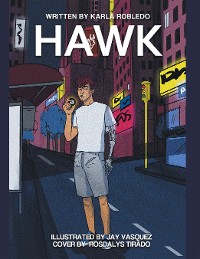 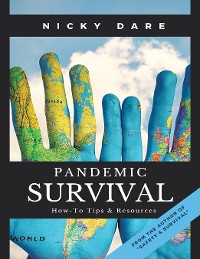 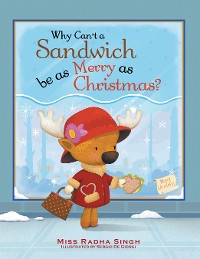 Why Can’t a Sandwich Be as Merry as Christmas?
Miss Radha Singh
3,99 € 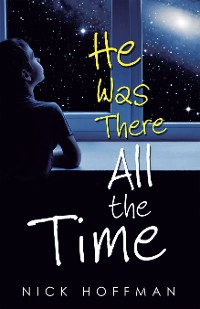 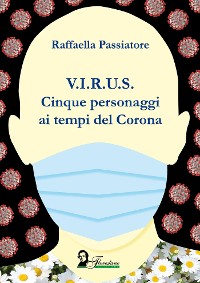 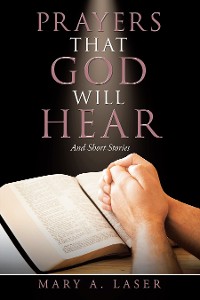 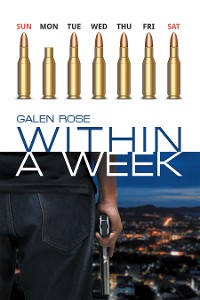 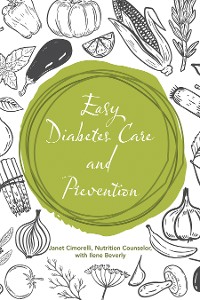 The Earth's Many Voices
Richard Kobleur
3,99 € 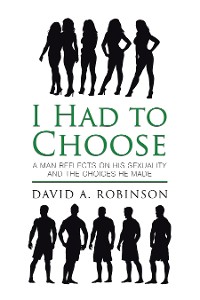 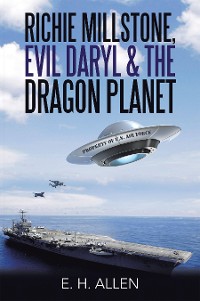 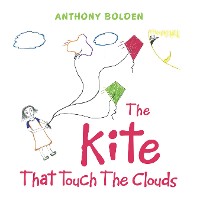 The Kite That Touch the Clouds
Anthony Bolden
3,99 € 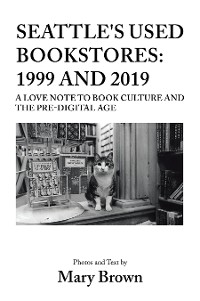 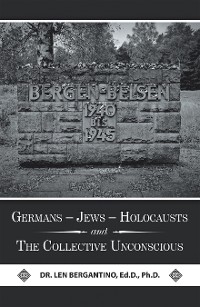 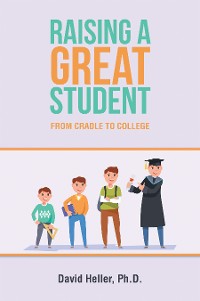 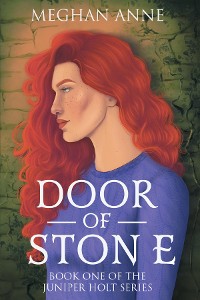 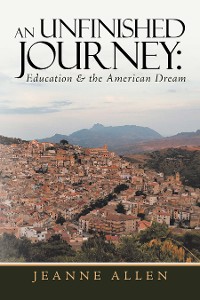 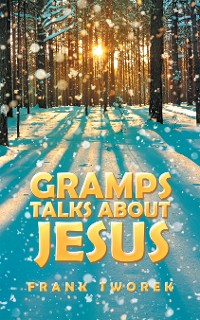 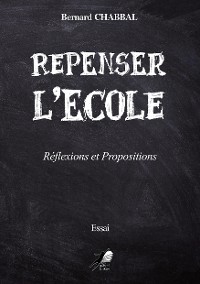