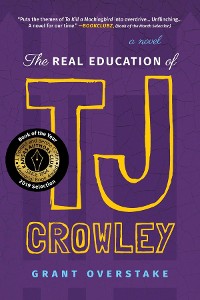 The Real Education of TJ Crowley

What Lessons Did You Learn In the 7th Grade?

Home-schooled in his whiteness, thirteen-year-old TJ Crowley thinks he knows everything about black people. Not that he’s experienced anything about them firsthand. Everything he knows about them and the ugly names he flings, he learned from his half-crazed mom. She flips out whenever she sees a black person. And lately, she’s been flipping out all the time.

It’s the summer of 1968. The nation is divided and on edge over Civil Rights and the war in Vietnam. Even Walter Cronkite seems confused about what’s going on. The slaying of Dr. Martin Luther King, Jr. sparked violent protests coast-to-coast, including Wichita, Kansas, a segregated city where, due to racial discrimination, blacks have been forced to live in one Zip Code until now….

In this landmark work of historical YA fiction, two American families with different pigmentation of skin land side-by-side after the new Fair Housing law makes it a crime to discriminate against people of color. Nobody can prevent the Washingtons and their daughter from moving to the home of their dreams, even in an all-white neighborhood like the Crowley’s. Not legally. But the Crowleys are a vengeful brood with ties to very evil men….

For TJ Crowley, it’s been a bummer of a summer. With his father away from home and his brother gone off to fight in Vietnam, TJ and his mom are all alone in their house on the hill just one street away from the racial dividing line. When the nightly curfew kicks-in, their doors are locked tight. While his fearful mom drinks her worries away, TJ watches from the living room window as firebombs light the sky....

Despite everything, TJ is excited about going to Brooks Junior High where he plans to be a sports star. But he’s worried about the 7thGrade because, with forced integration, black students will be bused over the dividing line to join him. He’s also worried about his dorky best friend, Eric, who wears tie-dye and let his hair grow past his collar like a dang hippie.

At thirteen, TJ thinks he knows all there is to know, until the doorbell rings one day and The Real Education of TJ Crowley truly begins…. 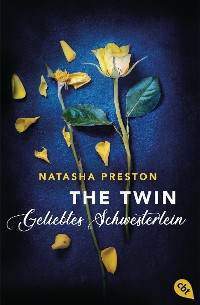 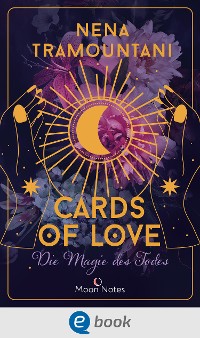 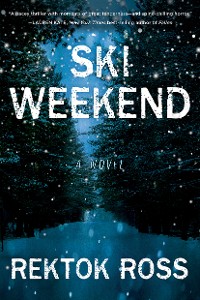 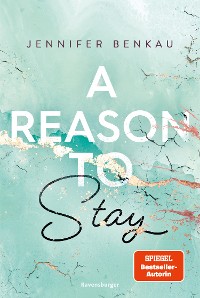 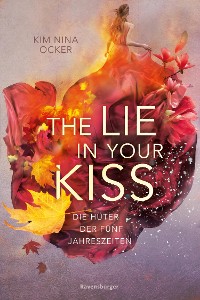 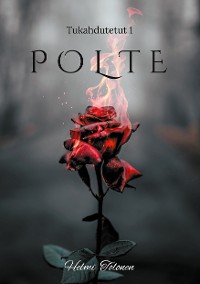 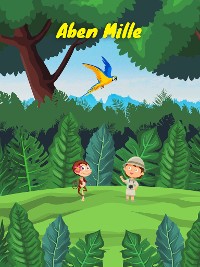 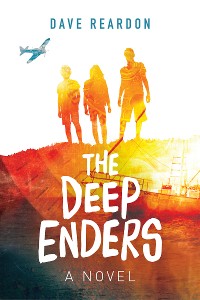 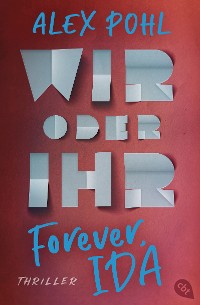 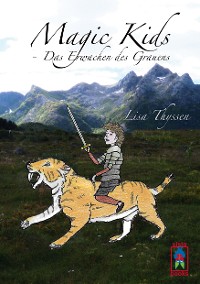 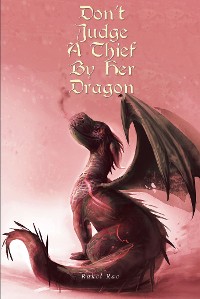 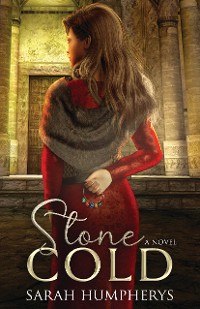 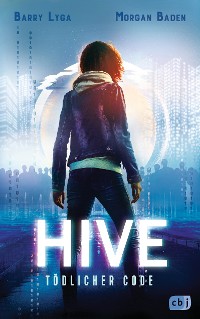 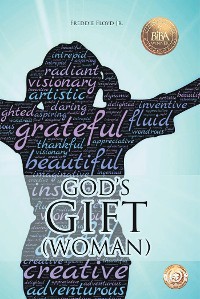 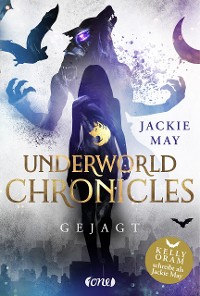 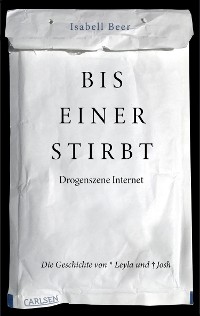 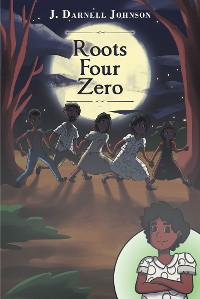 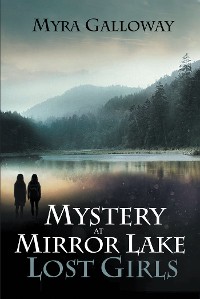 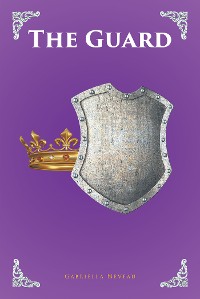 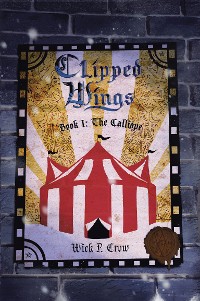 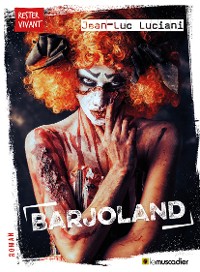 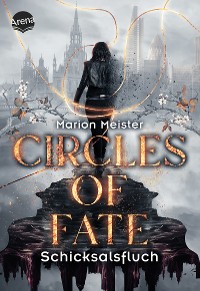 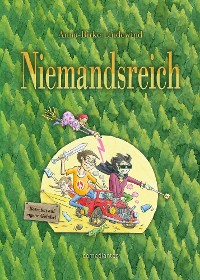 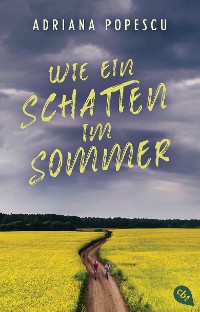