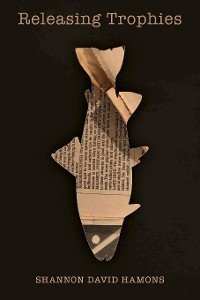 Small-town newspaper publisher Frank Barnett is coming to grips with the knowledge that his life is growing short. Even worse, he discovers that events from thirty years ago in tiny Le Fleur, Ohio, related to the death of the town’s diner owner, may not have happened as he and others believed.

Frank is devastated to learn that his long-held beliefs about his father and the death of diner owner Sarah O’Meara might be untrue, and he feels compelled to dig deeper into the facts, an unusual effort for him. Getting to the truth requires making a trip to New York’s Niagara River region with his young protégé reporter, ostensibly to make one last fishing trip to catch large king salmon as he and his late father had done years before. In actuality, Frank wants to visit Niagara one last time to confront the former Le Fleur police chief. The former chief could hold the answers to Sarah’s death as well as the secrets about Frank’s father. There are people Frank loves in New York, and memories of them also pull him back to the river.

Frank believes the fishing trip will not only provide a better understanding of what happened that fateful morning in the diner thirty years ago, but will also give him time to contemplate how he wants to end his life. But before Frank can leave for his Niagara trip, he becomes an intimate witness to the death of a tormented Le Fleur resident with his own secrets to hide. The resident’s death and periodic visitations by an apparition only foster a mixture of anger, self-pity, and uncertainty within Frank. He labors over the meaning of worthiness and struggles with releasing those shiny trophies that previously appeared so valuable to him, but which now seem meaningless.

Frank is torn between those he loves in New York and those left behind in the tiny Ohio town where he has lived his entire life. The dilemma gives him a better understanding of why the salmon would surrender to the irrepressible instinct of fighting up the cold Niagara River, even though the journey will surely end with their demise. 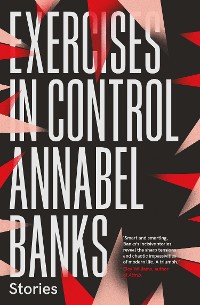 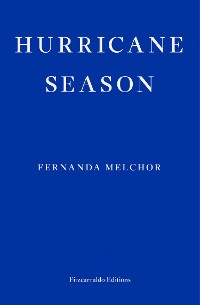 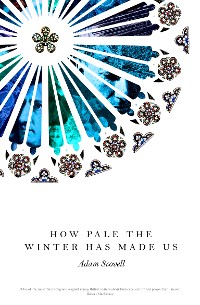 How Pale the Winter Has Made Us
Adam Scovell
7,49 € 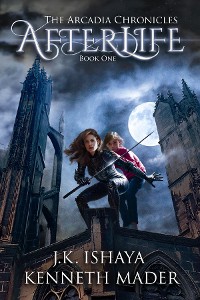 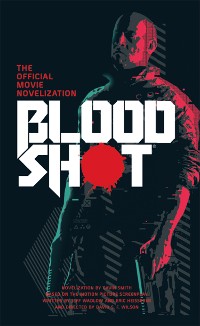 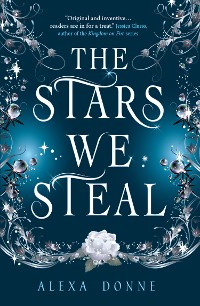 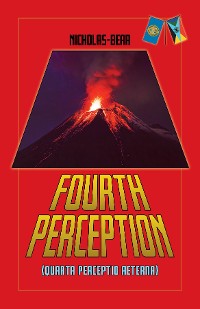 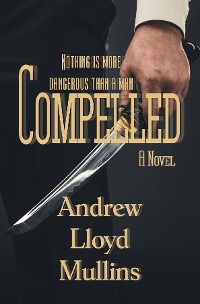 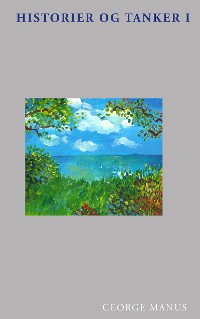 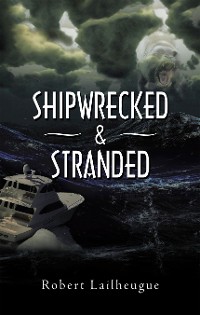 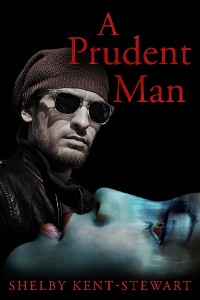 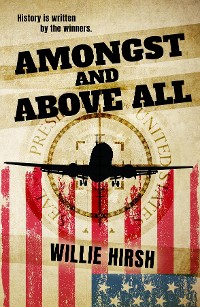 Amongst and Above All
Willie Hirsh
7,49 € 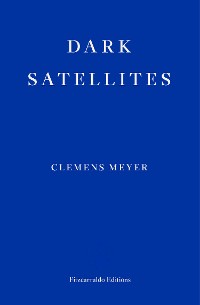 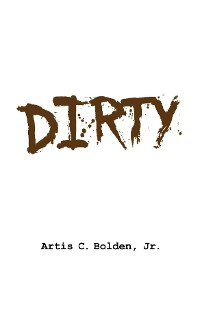 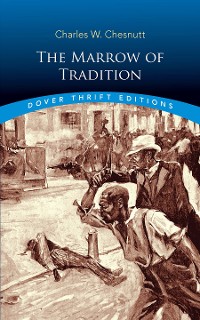 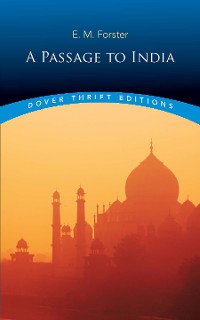 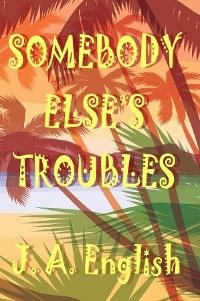 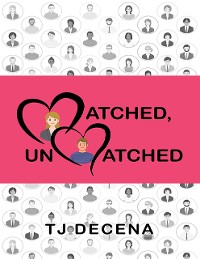 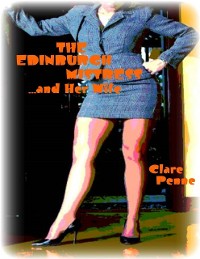 The Edinburgh Mistress ...and Her Wife
Clare Penne
7,49 € 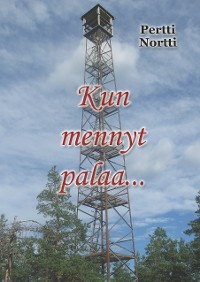 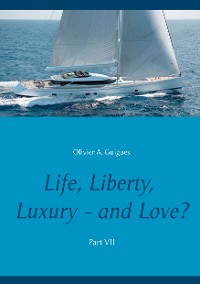 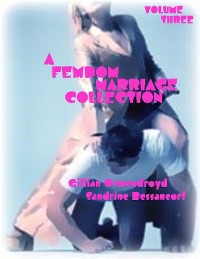 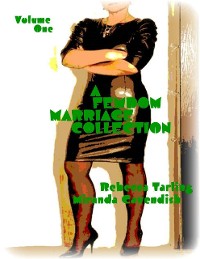 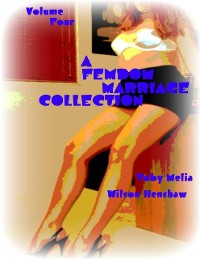