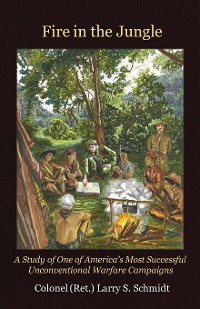 Fire in the Jungle

A Study of One of America's Most Successful Unconventional Warfare Campaigns

December 8, 1941 brought the armed might of Japan to the Philippines as part of Japan’s effort to bring the Filipinos into the Greater East Asia Prosperity Sphere. Japan accepted the surrender of the Philippines in May, 1942. As the occupation of the Philippine nation by Japan commenced, a resistance movement was born among the defeated people. There were many guerrilla organizations operating throughout the 1,000 mile long Philippine Archipelago. Among the many guerrilla units in the Philippines was the 10th Military District, the Mindanao guerrillas, commanded by Colonel Wendell W. Fertig. This book studies the Mindanao guerrilla organization because it was unique among the guerrilla organizations in the Philippines. Americans - military, foreign service, or civilian - may find themselves isolated unexpectedly in territory occupied by a nation at war with either the United States or a nation allied with the United States. Initially, the decision which must be made by such an individual is whether or not to surrender to the enemy, and there are many factors which will influence that decision. If the individual chooses not to surrender, than as a person non-indigenous to the occupied population, entirely unforeseen hardships may be encountered. Cunning and ingenuity coupled with strong courage and loyalty are the personal qualities which will become mandatory for survival. Beyond these personal traits, an understanding of how resistance movements grow and achieve success will be highly useful. The decision to resist is, for the people of a conquered nation, a political decision and therefore has ramifications much beyond the basic decision to survive. The Philippine resistance movement has not been studied in any detail by American historians, yet the United States played a vital role in the organization and ultimate success of the movement. This book seeks to fill some of this void by contributing a historical study of one organization within the resistance movement - the 10th Military District on Mindanao. 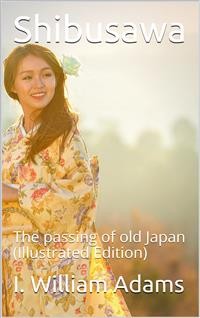 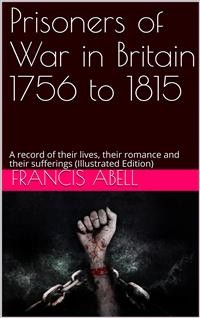 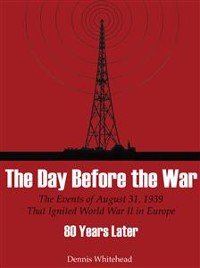 The Day Before the War
Dennis Whitehead
6,49 € 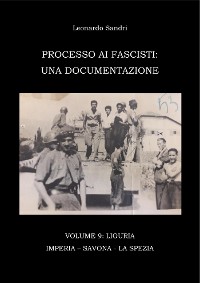 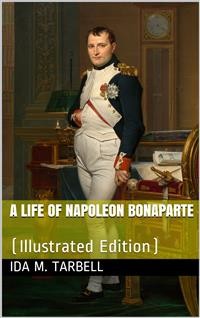 A Life of Napoleon Bonaparte / With a Sketch of Josephine, Empress of the French. Illustrated from the Collection Of Napoleon Engravings Made by the Late Hon. G. G. Hubbard, and Now Owned by the Congressional Library, Washington, D. C., Supplemented by Pi
Ida M. Tarbell
6,49 € 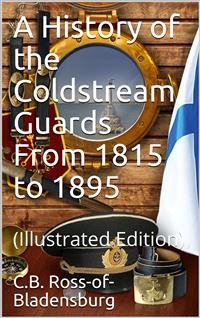 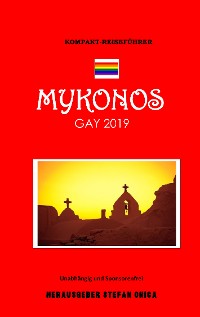 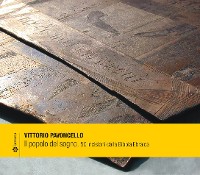 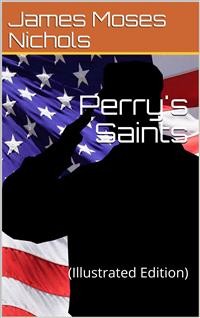 Perry's Saints / The Fighting Parson's Regiment in the War of the Rebellion
James Moses Nichols
6,49 € 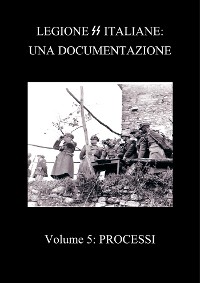 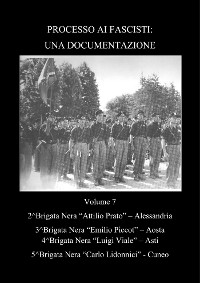 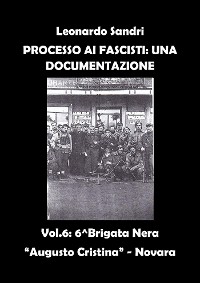 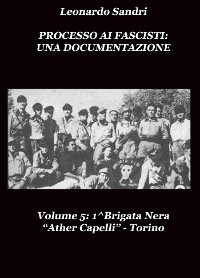 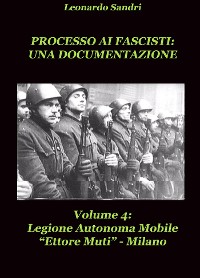 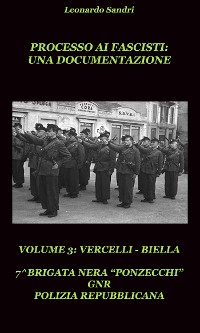 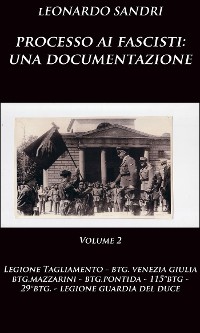 It's All a Bit Heath Robinson
Lucinda Gosling in association with Mary Evans Picture Library
6,49 € 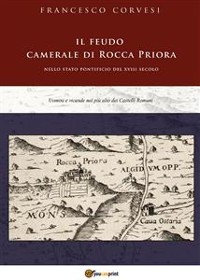 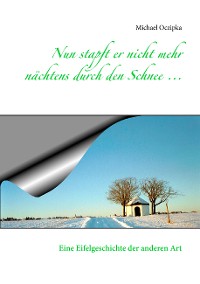 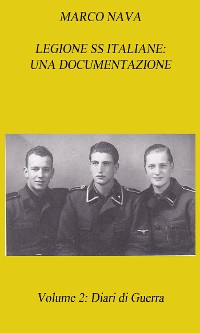 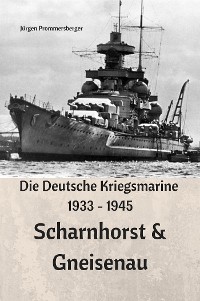