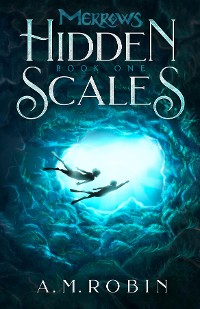 Merrows are supposed to be extinct. No one has seen the water-breathing creatures in over a century.

That’s all eleven-year-old Mira has time to think as she stares at the silver scales that have spread over her foot before she accidentally triggers a curse that will change her world forever. She and her best friend, Peter, are forced to embark on a journey across the kingdom, escaping from ruthless spies who will stop at nothing to capture them before anyone else learns Mira’s secret.

With the help of a runaway scholar and a familiar young boy who reveals that he, too, has just discovered that he is a merrow, the children begin to train to beat the spies at their own game. Before they can truly find safety, Mira must learn to use the mysterious powers of her people, or else she and her friends may never be able to return home again. 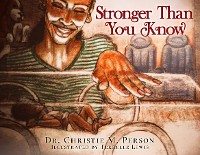 Stronger Than You Know
Christie Person
8,49 € 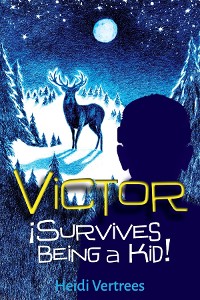 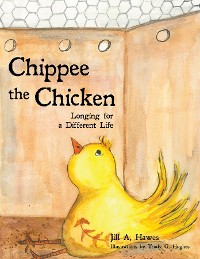 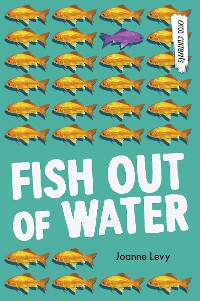 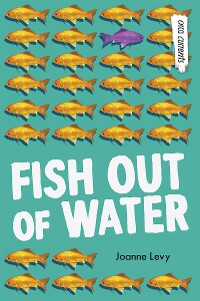 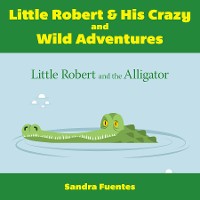 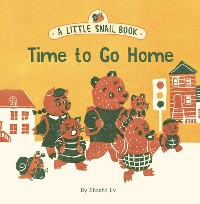 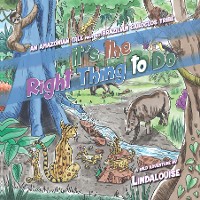 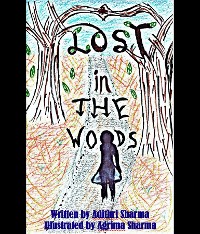 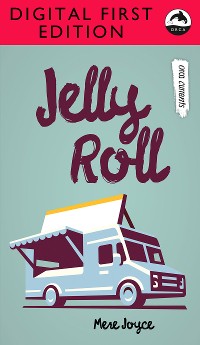 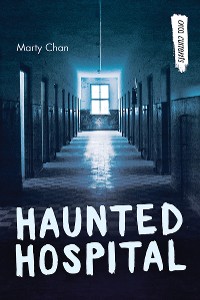 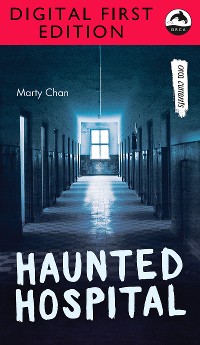 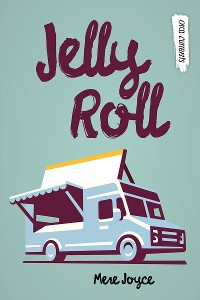 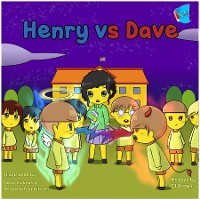 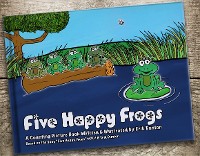 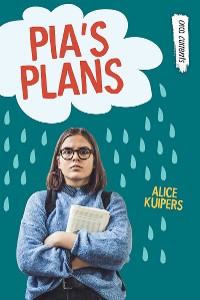 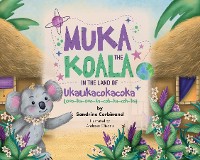 Muka the Koala in the Land of Ukaukacokacoka
Sandrine Corbinand
8,49 € 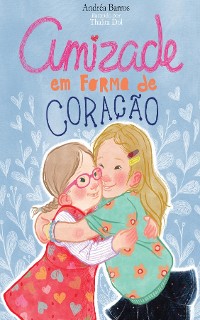 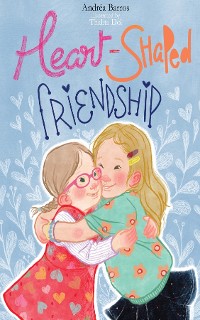 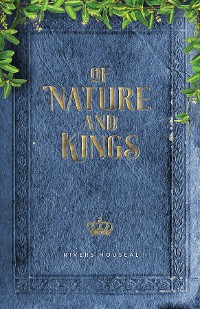 Of Nature and Kings
Rivers Houseal
8,49 € 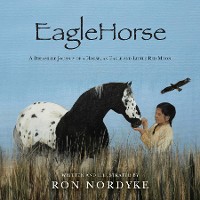 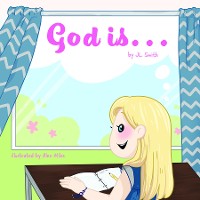 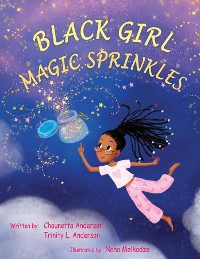 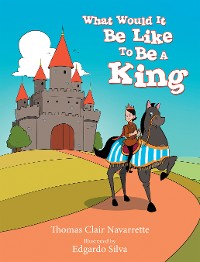 What Would It Be Like to Be a King
Thomas Clair Navarrette
8,49 €

Down by the Watering Hole
Erik Dunton
8,49 €