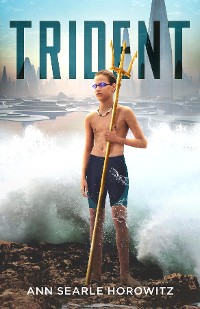 Twelve-year-old Richard Tomlin has almost given up on finding his dad. Instead, he focuses all of his energy on being the youngest swimmer ever on his team to qualify for Junior Olympics.

But everything changes when his new goggles transport him to the Lost City of Atlantis!

Confronting shapeshifters and dark magical forces, Richard channels his inner science geek and the power of positive thinking to stay alive. As he struggles to tame the magic of his goggles, his strong-willed twin, Lucy, finds a way to join him under the sea, and the siblings are thrust into the War of Generations.

To win the war—and save the planet—Richard must embrace his role in an ancient prophecy. Problem is, the prophecy appears to predict his own death. So what’s a warrior to do? 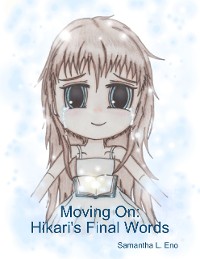 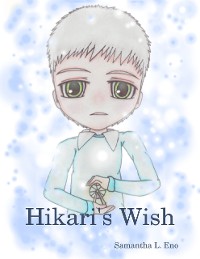 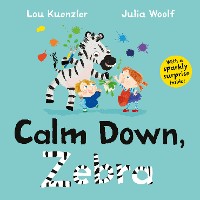 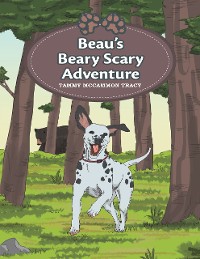 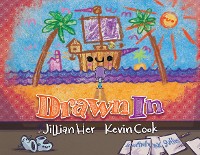 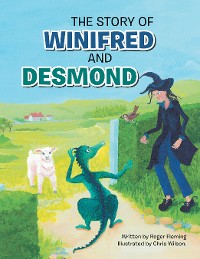 The Story of Winifred and Desmond
Roger Fleming
7,49 € 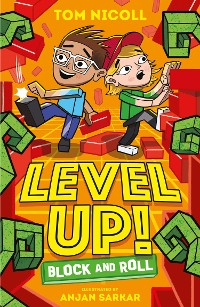 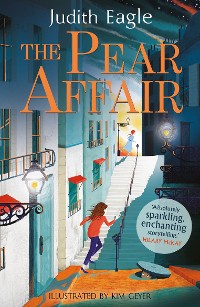 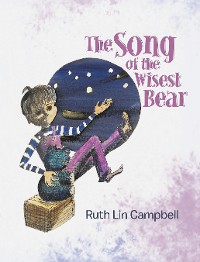 The Song of the Wisest Bear
Ruth Lin Campbell
7,49 € 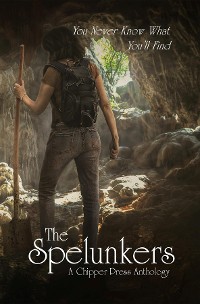 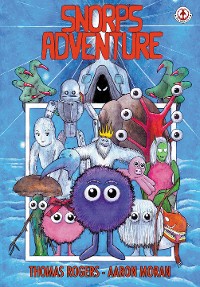 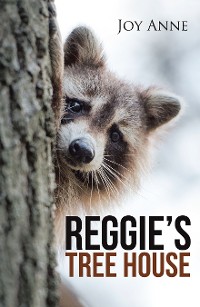 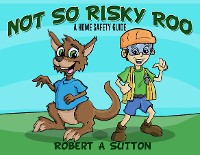 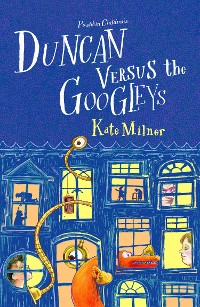 Duncan Versus the Googleys
Kate Milner
7,49 € 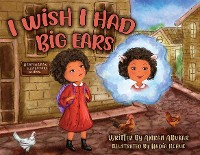 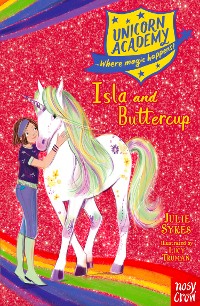 My Babysitter is a Robot
Dave Cousins
7,49 €