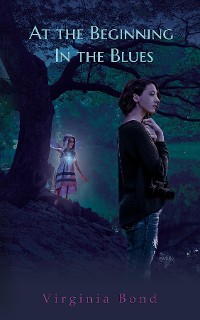 At the Beginning, In the Blues

As the story opens, Shea is preparing for her wedding.  She’s a landscape photographer who has moved from Manchester, England to America to marry Cal, a man she barely knows. At the reception, she meets Alex, a friend of her new husband.  He seems overly concerned for her, and she’s surprised that he claims Cal never mentioned her until recently.  Soon they move to a new town, and Shea finds herself cut off from everyone she knows and from her dream of opening the gallery Cal promised her.  He becomes physically and mentally abusive and threatens to kill her if she tries to leave. She sneaks off on a day trip into the Blue Mountains and realizes she’s caught what looks like a small, deformed fairy on camera.  She’s ecstatic and tries to show her discovery to Cal, but he ridicules her.  It makes their relationship even worse. Alex finally reveals the real reason Cal married Shea, and the two must devise a plan to save her life.

When Pixie realizes she was seen, she is terrified that her hive might be in danger.  Already ridiculed because of her deformity,  she knows this slip-up will make her position even worse.  In addition, Pixie uncovers that a neighboring hive is planning to take over the whole area and kill Kalen, her childhood friend and the king's son.  What they want most, however, is something of great power that has been kept secret for years.  When she discovers its true identity, it's up to Pixie to decide if she will use it to save the human woman who saw her or her family. 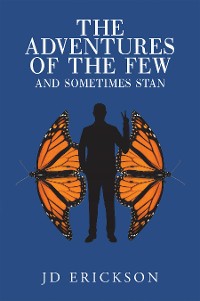 The Adventures of the Few and Sometimes Stan
JD Erickson
4,49 € 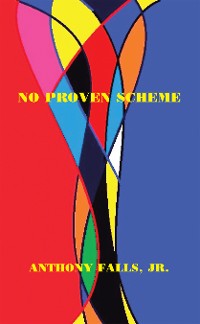 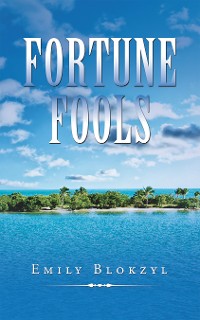 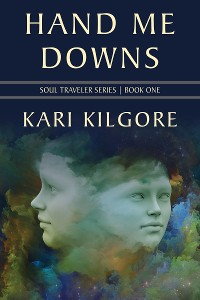 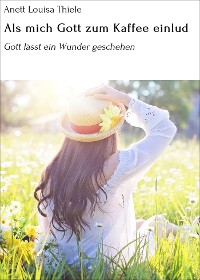 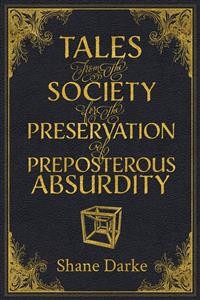 Tales from the Society for the Preservation of Preposterous Absurdity
Shane Darke
4,49 € 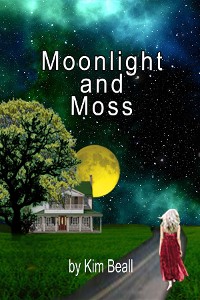 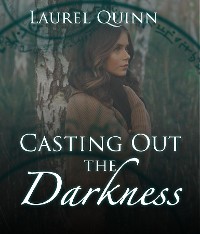 Casting Out the Darkness
Laurel Quinn
4,49 € 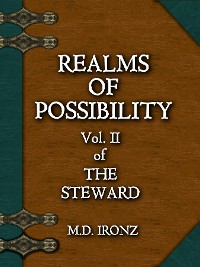 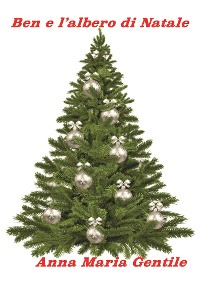 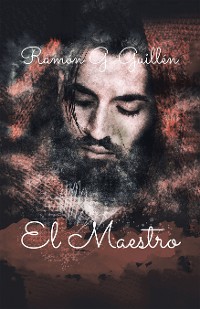 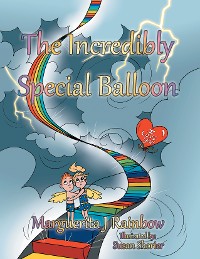 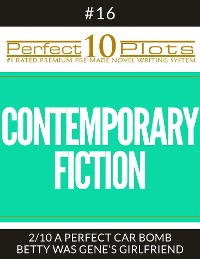 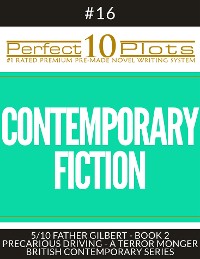 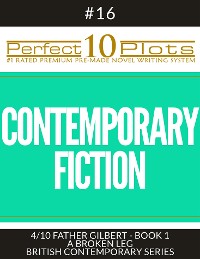 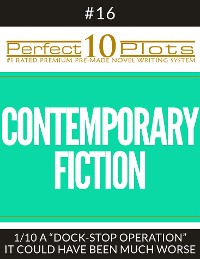 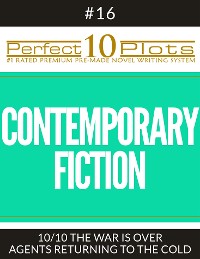 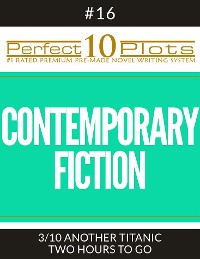 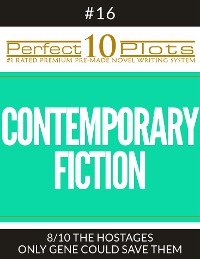 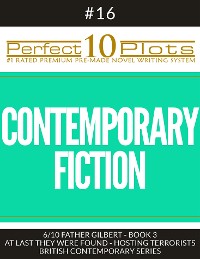 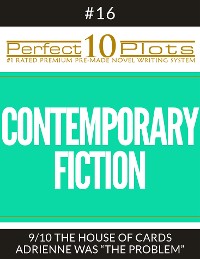 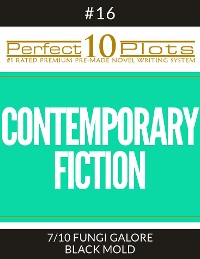 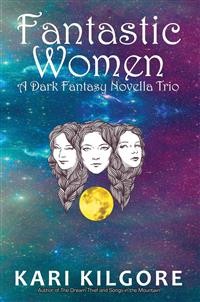