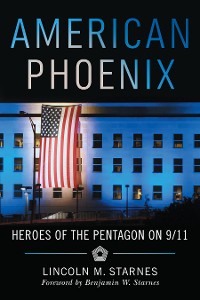 Heroes of the Pentagon on 9/11

“That day, I saw humanity at its best and worst. Humanity doesn’t have race, creed, or color—not when you look into the very souls of people.” —Christopher Braman, Army Sgt. 1st Class (ret.)

The terrorist attacks against the United States on September 11, 2001, were intended to tear apart the fabric of our country and our democracy. Instead, this brazen act served to show the world the heart of a nation and the true meaning of “united we stand.” The heroes at the Pentagon were extraordinary civilians and soldiers who made decisions to sacrifice their own safety to render aid to complete strangers. Twenty years later, these stories serve as a reminder of what it truly means to be American.

Meticulously researched and told with respect and reverence, American Phoenix sheds light on the remarkable individuals and events of that day, revealing stories never before told. Starting from the date the builders of the Pentagon broke ground on September 11, 1941, and culminating in the national Pentagon Memorial dedication in 2008, this is a tribute to those who sacrificed everything so that others might live. 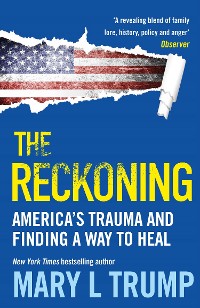 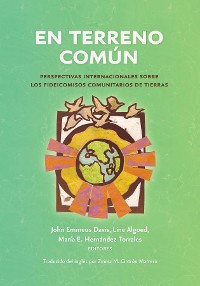 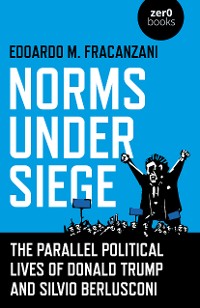 Hijackers on Board
Cynthia Stimpel
13,99 € 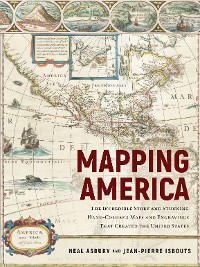 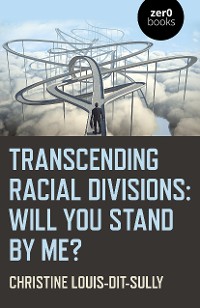 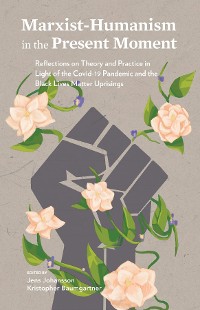 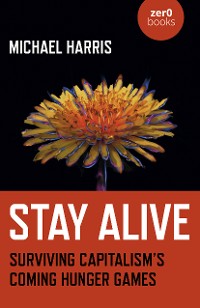 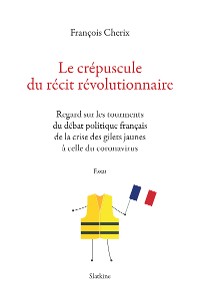 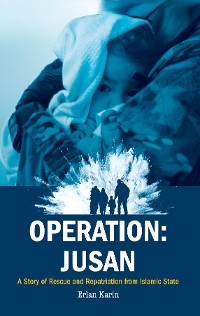 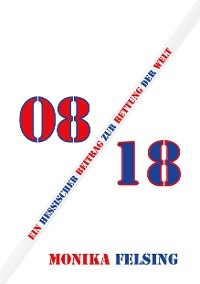 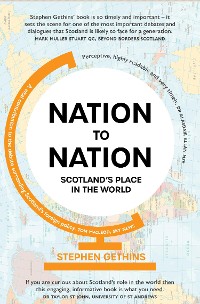 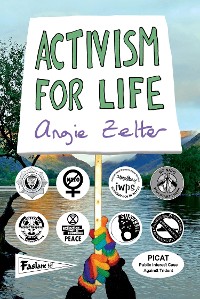 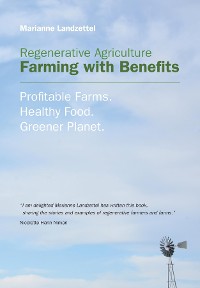 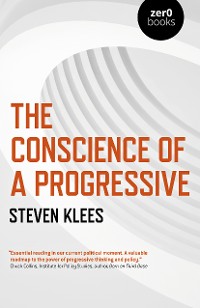 The Conscience of a Progressive
Steven Klees
13,99 € 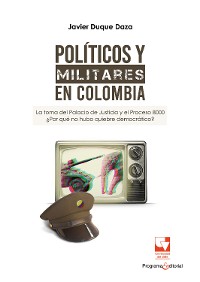 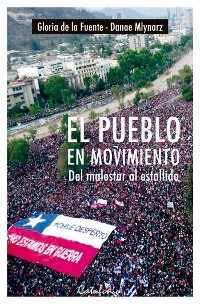 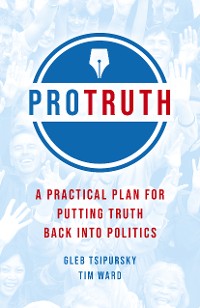 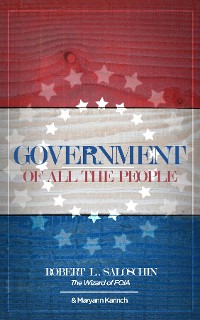 Government of All the People
Robert L. Saloschin
13,99 € 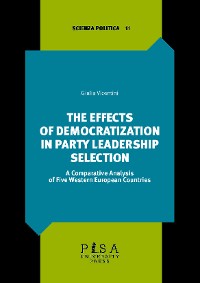 The effects of democratization in party leadership selection
Giulia Vicentini
13,99 €