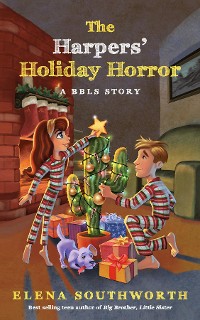 Sibling rivalry has met its match with the hilarious hijinks from this big brother-little sister duo, sure to delight readers with one ridiculous situation after the next.

She doesn't mean it but whenever nine-year-old Aaliyah Harper does anything, utter madness ensues. Couple that with a stifling mother who calls her The Baby, two trouble-seeking grandmas, an alien brother, and a family road-trip vacation and it's a recipe for disaster. What could possibly go wrong? Humor, mischievous capers, and family drama permeate The Harpers' Holiday Horror, the second book in the Big Brother Little Sister middle-grade series from bestselling teenage author Elena Southworth.

Written in an engaging rotating character entry style, the story finds Aaliyah and her family getting ready for a memorable Grand Canyon vacation to celebrate Thanksgiving and, especially, "The Baby's" ninth birthday. (Also known as "the day to honor the most special, most perfect, most angelic, innocent creature that has ever existed in all of history!" according to Aaliyah's over-the-top mom.)  But this time? Aaliyah is on a mission-The Matthew Making Theory mission-to find out the truth: if her brother is an alien put on earth disguised as a human teenager in order to pick on his unsuspecting little sister.

Not everyone is thrilled that the Harpers will be traveling with their two motorcycle-riding, heavy metal fan grandmas, Agnes and Pearl, as well as Matthew's girlfriend Delaney's family, the Emersons-least of which the Emersons themselves who, from unfortunate experience, think all of the Harpers are "weirdos." And for siblings Matthew, Aaliyah, and twenty-one-year-old Camille, being stuck on a three-hour car ride with their crazy family is nothing short of misery.

Aaliyah's innocent escapades somehow land her hiding in a hotel's dirty laundry cart, being locked in an ice-skating pond's bathroom, accidentally dying Grandma Agnes's new puppy purple, finding her family on the evening news after "borrowing" a river raft, witnessing her two grandmas swiping a fire truck to take out on a joyride (only to have to bail them out of jail), requiring multiple police responses in less than twenty-four hours, and having the hotel manager say they are "the most annoying family" he has dealt with in twenty years after giving them the boot from their room.

Well...there's always Christmas, right? After a calamity of a bug-infested, owl-residing Christmas tree cut fresh from the forest by their exasperated dad (since the Harpers are banned from the hardware store), the family instead, celebrates the holiday in their living room at the foot of a festively decorated...cactus?!

Aaliyah may be troublesome and a magnet for mayhem, but her eccentric family knows adventure and humor will follow. 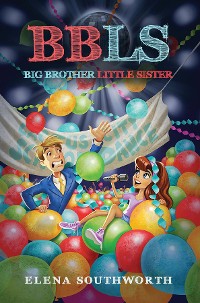 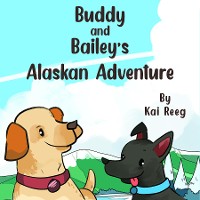 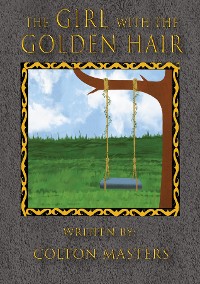 The Girl with the Golden Hair
Masters
5,49 € 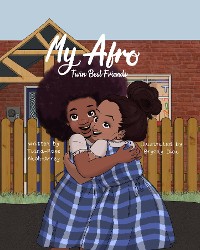 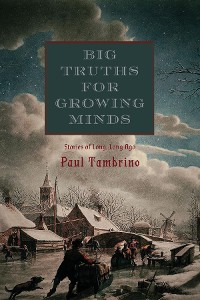 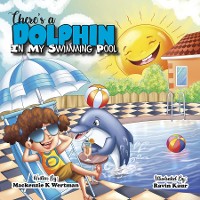 There's a Dolphin In My Swimming Pool
Mackenzie K. Wertman
5,49 € 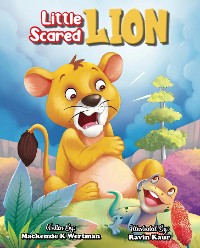 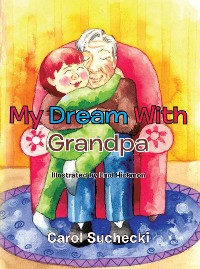 My Dream with Grandpa
Carol Sucheki
5,49 € 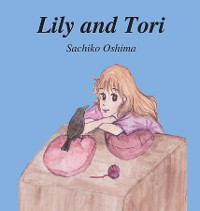 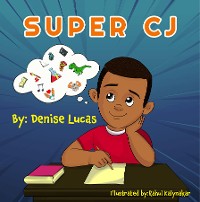 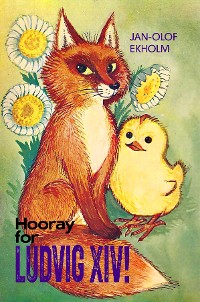 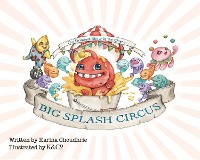 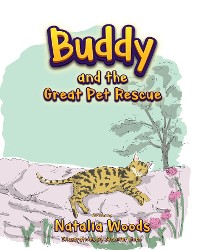 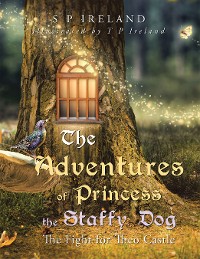 The Adventures of Princess the Staffy Dog
S P Ireland
5,49 € 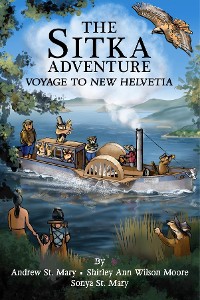 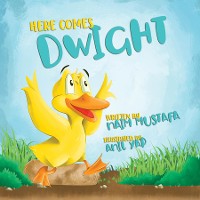 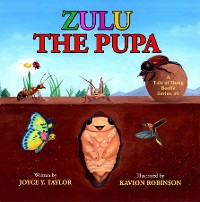 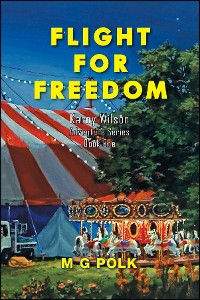 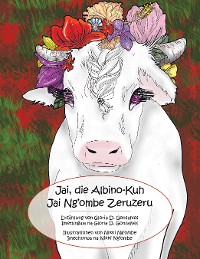 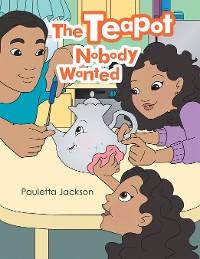 The Teapot Nobody Wanted
Pauletta Jackson
5,49 € 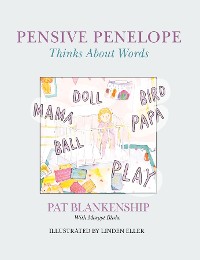 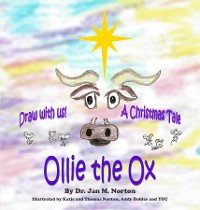 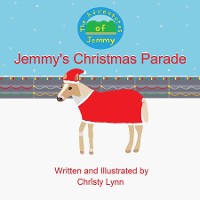 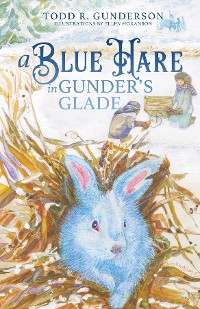 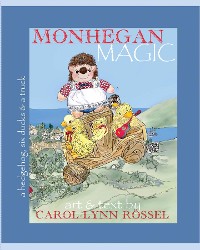 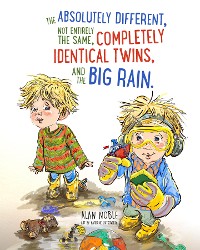 The Absolutely Different, Not Entirely the Same, Completely Identical Twins, and the Big Rain.
Alan Noble
5,49 €