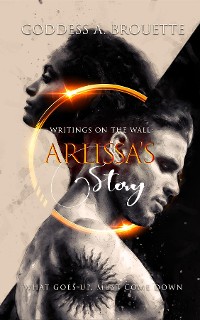 Writings on the Wall

If you had the chance to recall every event that led you to your biggest regret-- would you take it?

In Carson City, Nevada, Arlissa Benson has been playing the cards that life has dealt her, but not intelligently. Her dead sister's voice acts as her conscience, constantly nudging her to be more interesting; to be just like the movies they used to watch together.

When her best friend Alejandra Garcia decides to drag her to Los Angeles to start a music career-- Arlissa's test begins now. Who am I? What do I want to be when I grow up? What will I do when I find my dead boyfriend in bed? Questions she never asked herself, but probably should have. Impressionable and unworldly, Arlissa is thrown into a life she never asked for.

But, when she meets professional boxer Xavier Amari, maybe things aren't so dreadful after all. What could be so bad about the man who only shows up in the middle of the night and is obsessed with chasing sunrises and sunsets? Surely he has no inner demons-- right?

What Arlissa doesn't realize is the truth has always been written in red ink right in front of her, this game called life isn't a movie. And no one is playing fair. 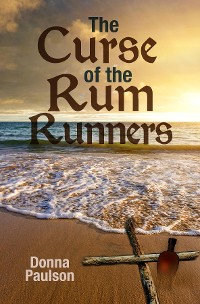 The Curse of the Rum Runners
Donna Paulson
9,49 € 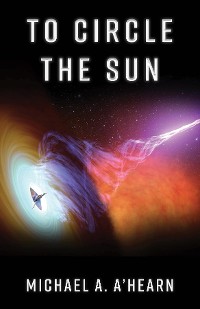 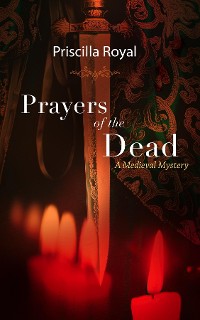 Prayers of the Dead
Priscilla Royal
9,49 € 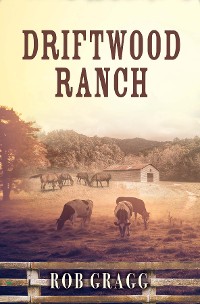 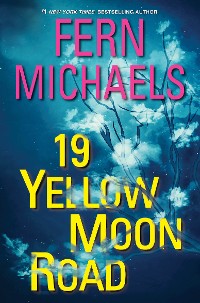 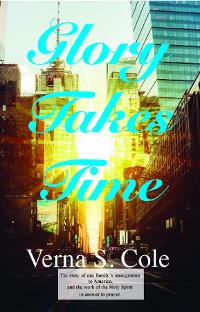 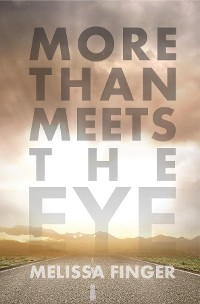 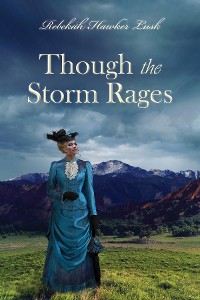 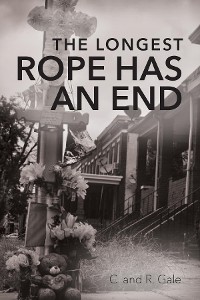 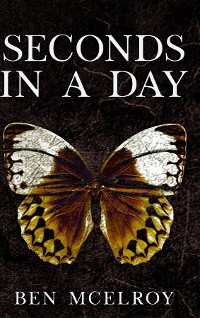 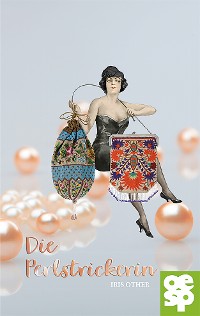 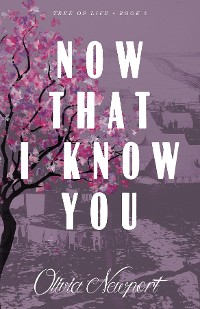 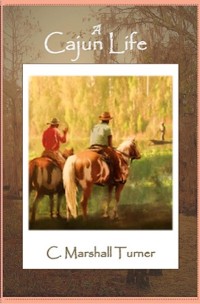 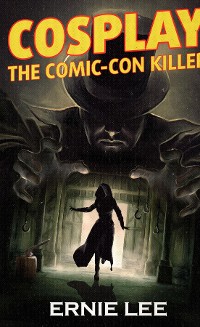 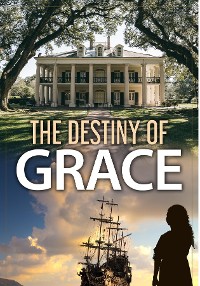 The Destiny of Grace
Susan Kimmel
9,49 € 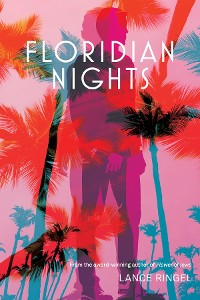 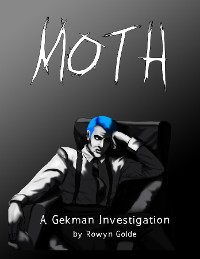 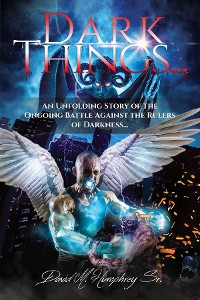 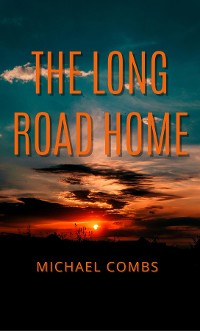 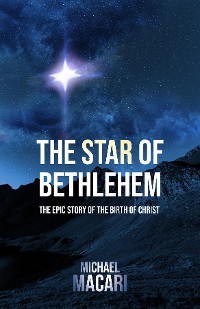 The Star of Bethlehem
Michael Macari
9,49 € 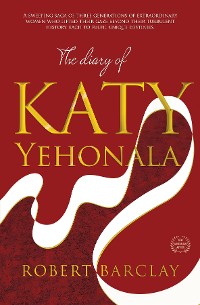 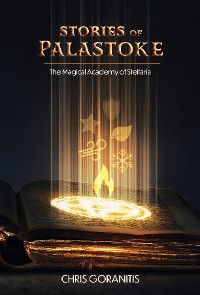 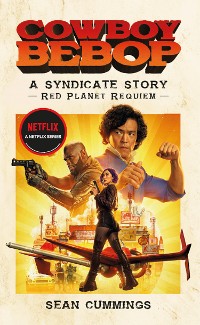 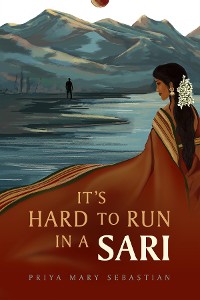