'Shadows in Time': an epic saga of a family across 6 generations from the privations of rural and urban Working Classes in the relative peace of the Victorian era through the turbulent 20th Century. The protagonists pass from farming life of the majority at the outset, set in England's Hampshire, to the urban, from local to Worldwide. June Exley, who moved with her husband to Hampshire to raise their family, enters the hearts and minds of her characters as they try to adapt to a rapidly changing and challenging environment. From still rural Hampshire (despite its proximity to London, capital of the then vast British Empire) to that 'Big City'; from the South to Northern England and its gritty newly-industrial cities, on to Europe and America, the succeeding generations move on through the 'War to End All Wars' and its successor less than 20 years later. Some of the family's members flourish, even prosper, others barely get by or perish before their time in the lottery of life, but in the end, the story is of family love and human endurance. 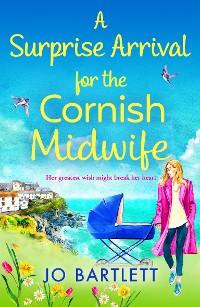 A Spring Surprise For The Cornish Midwife
Jo Bartlett
4,49 € 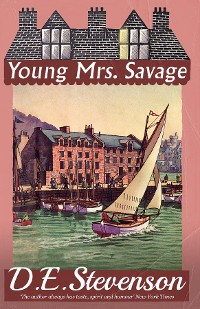 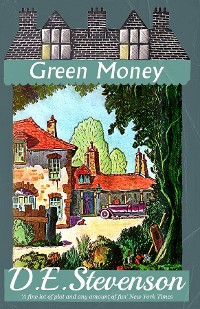 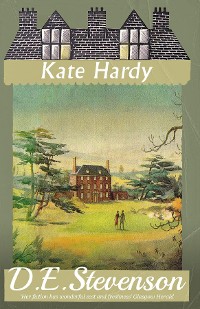 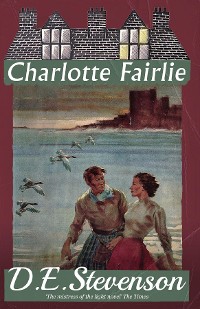 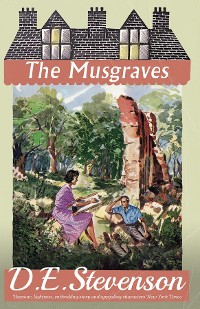 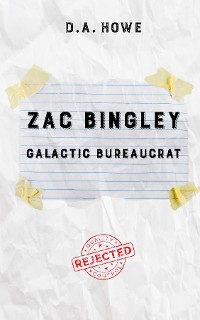 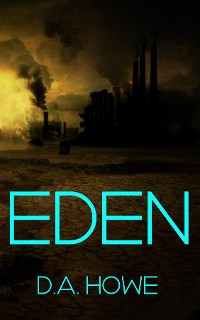 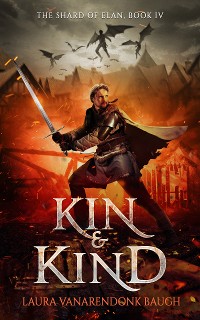 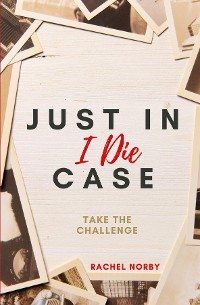 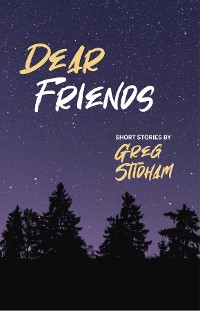 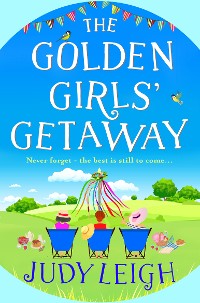 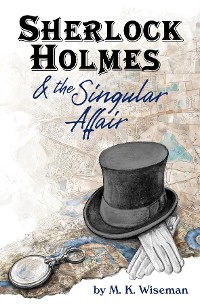 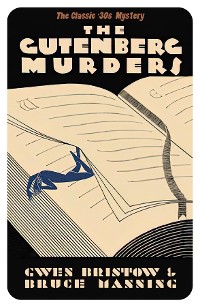 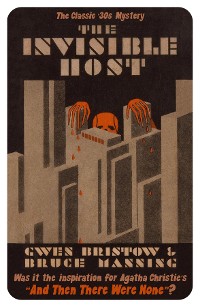 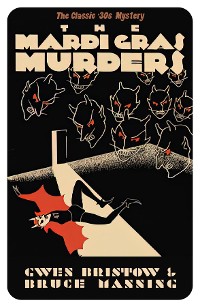 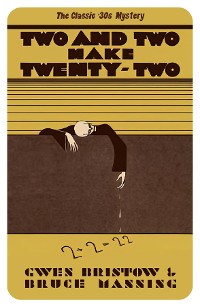 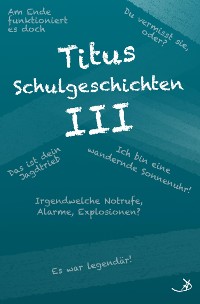 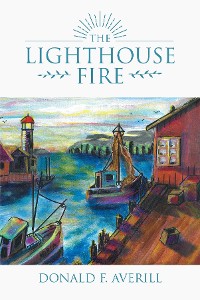 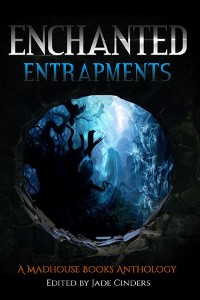 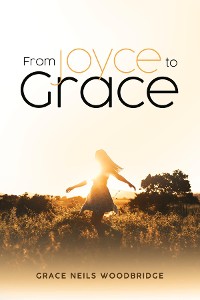 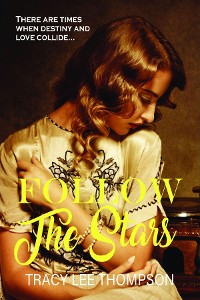 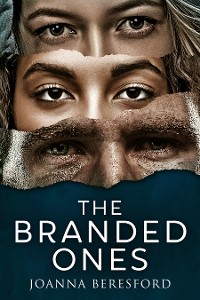 The Branded Ones
Joanna Beresford
4,49 € 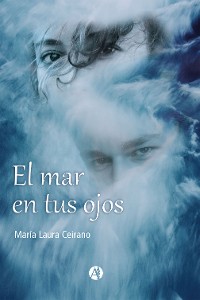 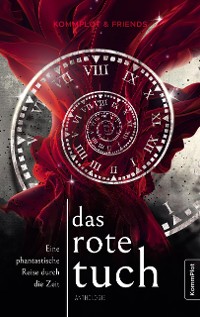