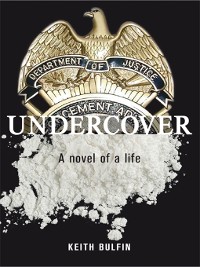 A Novel Of A Life

Mexican drug cartels. Double agents. International money laundering. Gun fights. Massacres. This is a novel based on the life of Keith Bulfin - a conservative Melbourne father, pushing middle age - who is drawn into a world of drug smuggling and horrific violence in Mexico City. Keith is a stockbroker when, convicted of conspiracy to defraud, he is inexplicably sent to a Supermax unit in Victoria's Port Philip prison. There, among the murderers, rapists and psychopaths, Keith befriends the infamous Mexican drug cartel banker, Daniel Gomez. It is a friendship that will change his life. Once free, Keith is approached by the US Drug Enforcement Agency who are keen to take advantage of his connection with Gomez. Given little choice but to comply and become a DEA Agent, Keith soon learns that his role as an undercover private banker to the ruthless Mexican drug cartels is one of the most dangerous assignments in the world. If discovered, both he and his family will pay the ultimate price for betrayal. Undercover is a chilling novel that delves into the inside workings of Mexican drug cartels and the DEA, and reveals one man's courage in outwitting them both in his personal battle for redemption. 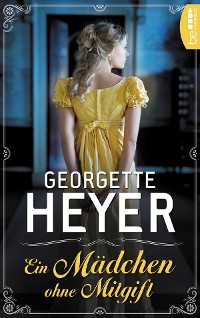 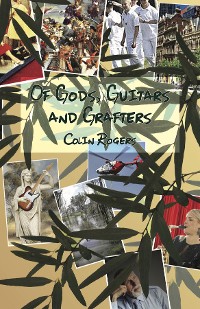 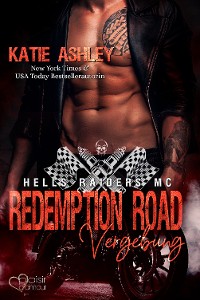 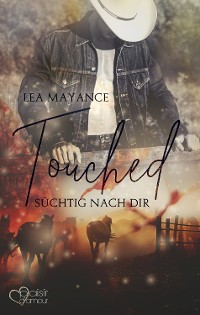 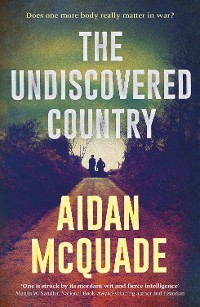 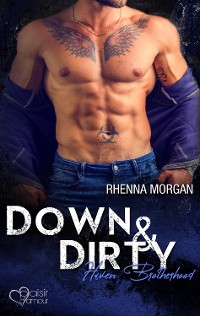 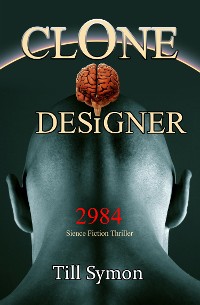 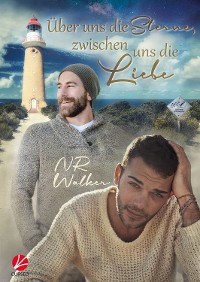 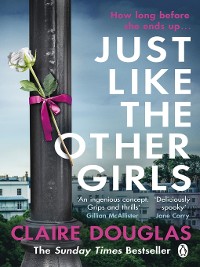 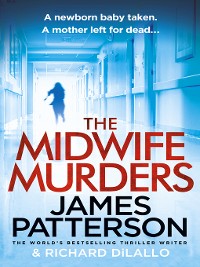 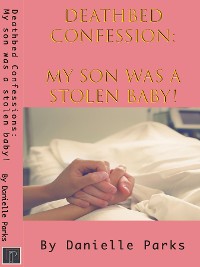 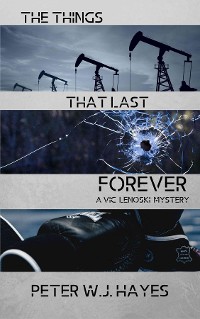 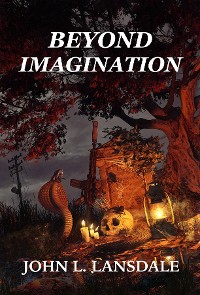 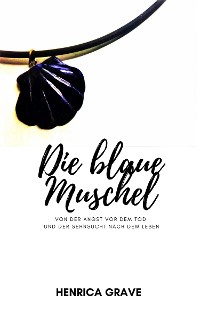 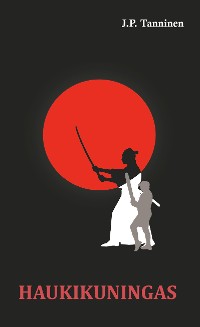 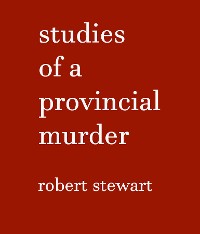 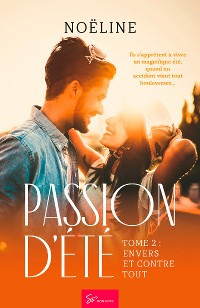 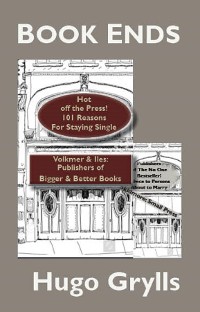 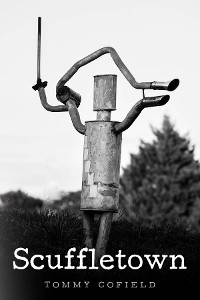 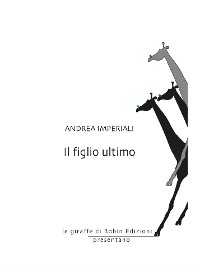 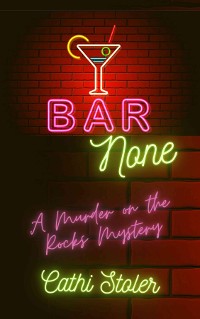 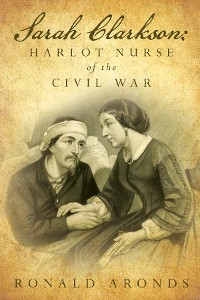 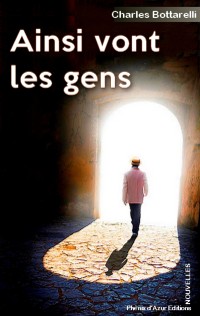 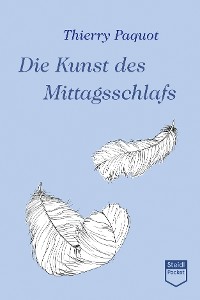