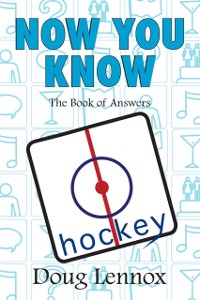 The Book of Answers

As Canadians, we all think we know hockey inside and out, but Doug Lennox, the head referee of Q&A, delivers the score on everything from All-Stars to Zambonis and stickhandles the skinny on who wore the first mask in hockey, how the term hat trick originated, and just where hockey was invented. Along the way, you'll discover all sorts of fascinating things about the giants of the game, from Jean Beliveau and Sidney Crosby to Gordie Howe and Alexander Ovechkin.Who was the first black player in the NHL?Where did the word deke come from?What was the greatest women's hockey team of all time?How did the Rocket Richard riot start?Who was the first Russian to play in the NHL?When was the Stanley Cup not awarded?What team beat Canada for the gold medal in the 1936 Winter Olympics? 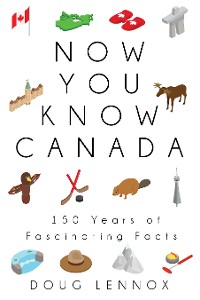 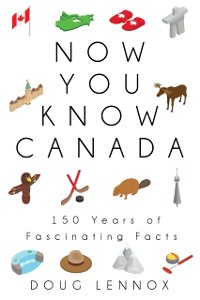 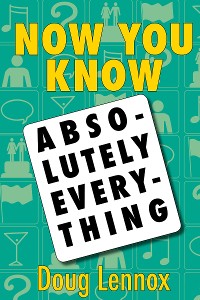 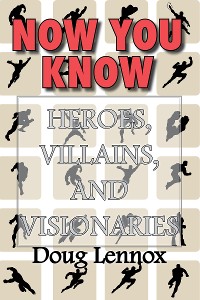 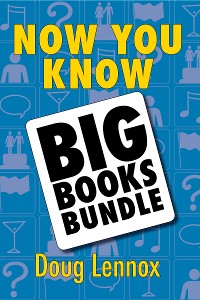 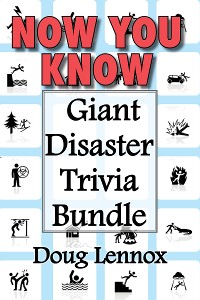 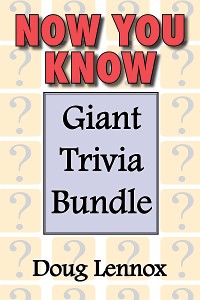 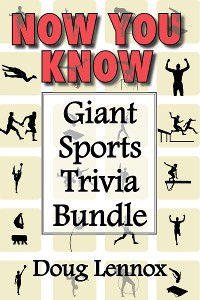 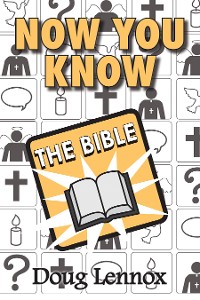 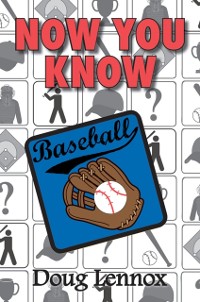 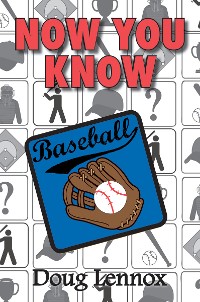 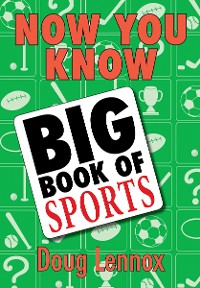 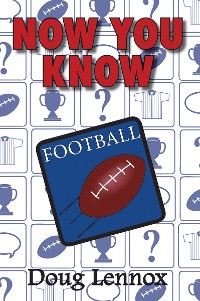 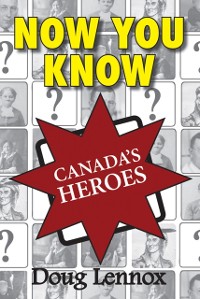 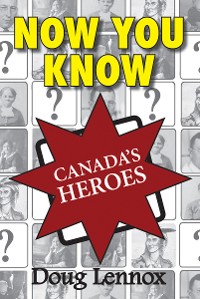 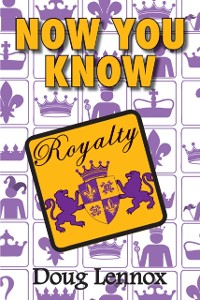 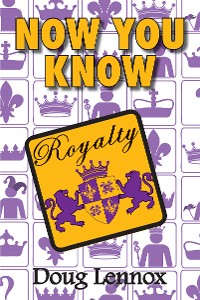 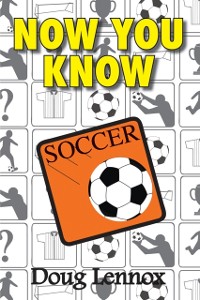 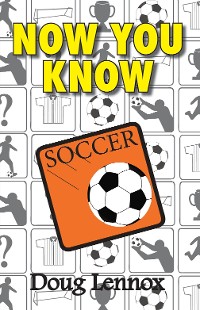 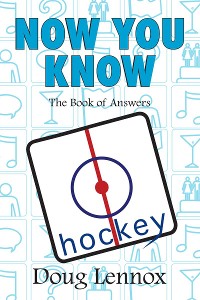 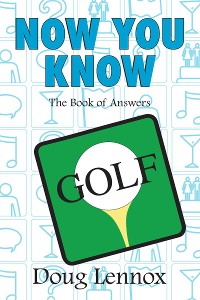 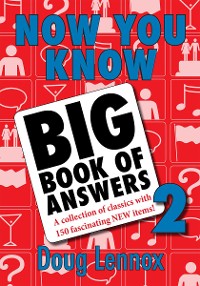 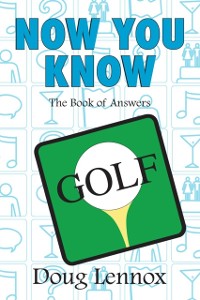 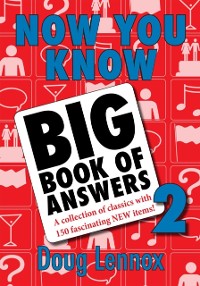 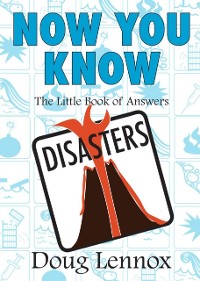