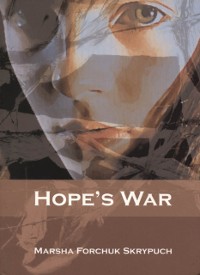 Short-listed for the 2004 Rocky Mountain Book Award and for the 2003 Manitoba Young Readers' Choice Award and long-listed for the 2002 CBC Canada Reads People's Choice Book Kataryna Baliuk, a gifted fine arts student, is hoping to have a fresh start at Cawthra School for the Arts after a less-than-successful year at the neighbouring Catholic high school. But her hopes for a peaceful Grade 10 are shattered when she comes home from her first day at Cawthra and finds the RCMP interrogating her grandfather, Danylo Feschuk. Kat learns that Danylo is accused of being a policeman for the Nazis in World War II Ukraine, and what's worse, he is suspected of having participated in atrocities against civilians. When the story is exposed in the local newspaper, Kat and her family become the centre of a media storm. Her grades in school and her relationships with friends suffer. Her only support comes from her family and Ian, a classmate with whom she discovers she has more in common than just artistic promise. 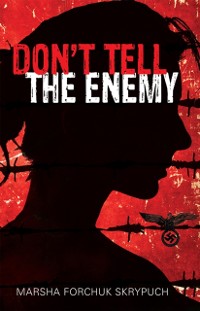 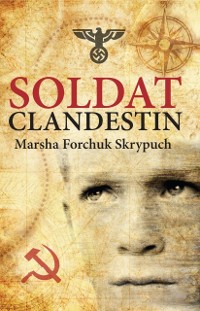 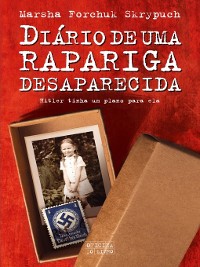 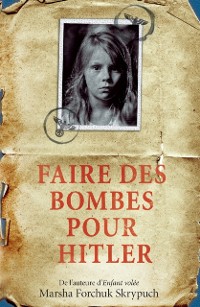 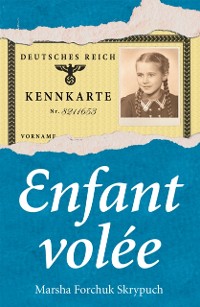 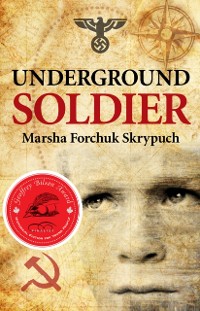 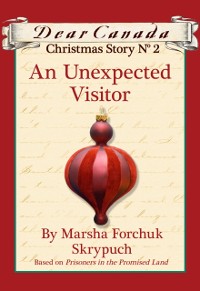 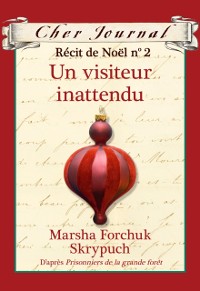 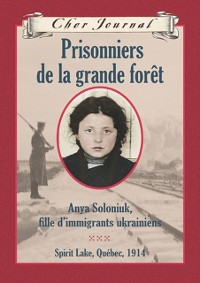 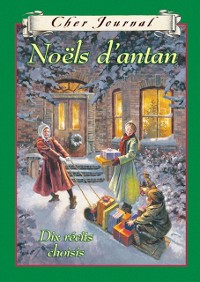 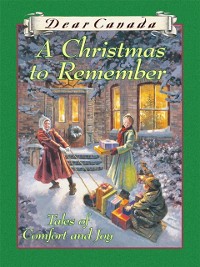 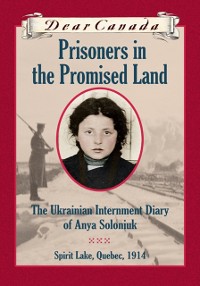 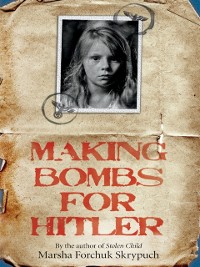 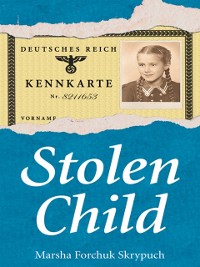 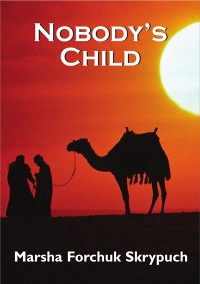 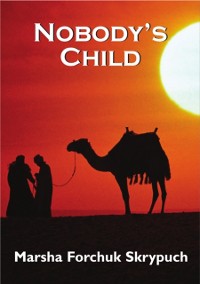 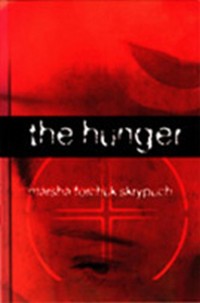 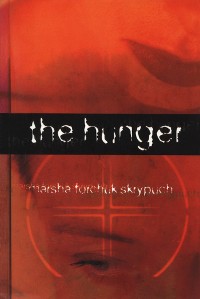 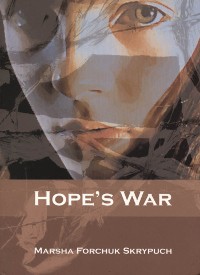