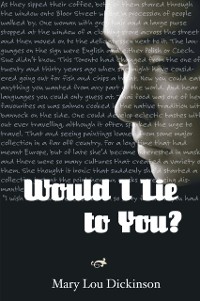 Would I Lie to You?

After ten years of marriage, Sue and Jerry would say they know everything about each other. But each harbours a significant secret. When Jerry becomes ill and it's apparent he's dying, Sue visits a psychic, Hans, who tells her there is someone like a son in her life. She dismisses this, but at Jerry's funeral his son turns up-a son Sue didn't know existed. At first Sue feels betrayed by Jerry, but gradually she accepts her own complicity. And she regrets never telling him, or anyone else, about the baby girl she gave up for adoption when she herself was only sixteen. Encouraged by Hans and a relative of Jerry's, Sue starts looking for her daughter and relying more on Hans, who is also struggling with troubles in his own marriage. The novel deals with family secrets, social issues, relationships, and psychic insight. It confronts what happened when pregnancies were kept secret many years ago, what happens when mother and birth child look for and either find, or do not find, each other. It also explores the reality of family secrets, huge issues that are kept quiet under the veneer of polite society and that affect the individuals and families involved for lifetimes, even generations. The novel also raises the question of who is family and how do we create one. 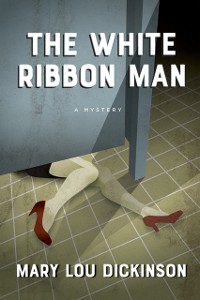 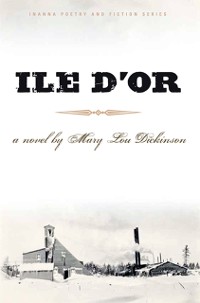 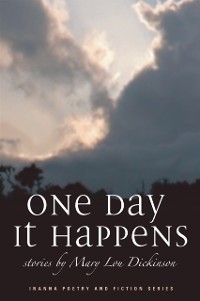 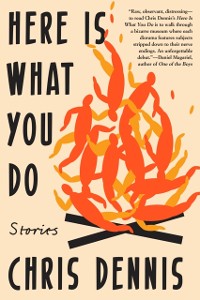 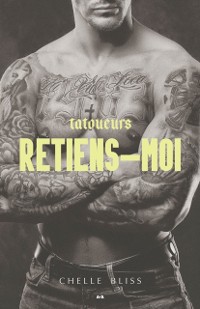 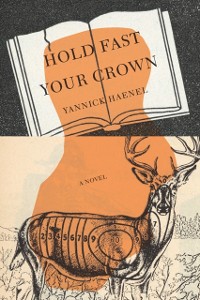 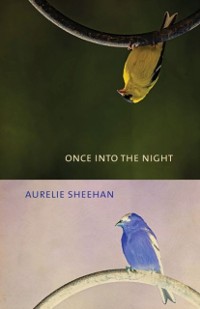 Once into the Night
Sheehan Aurelie Sheehan
10,92 € 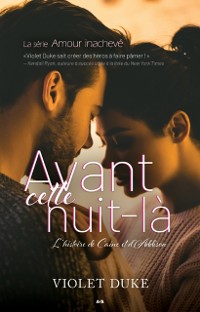 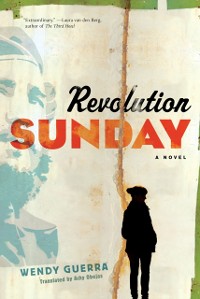 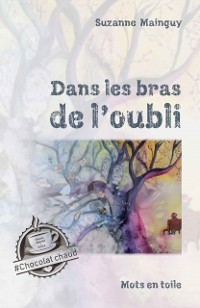 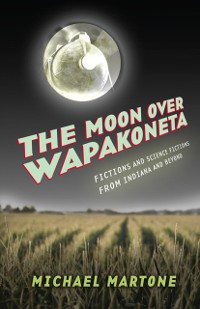 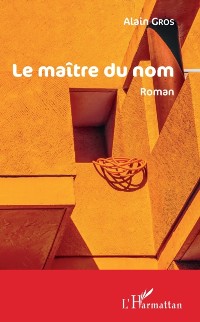 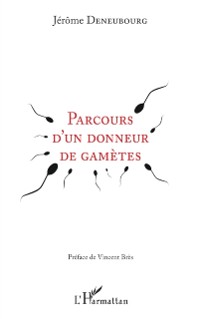 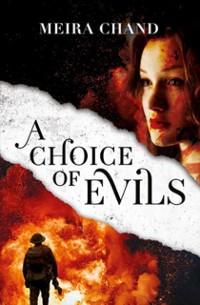 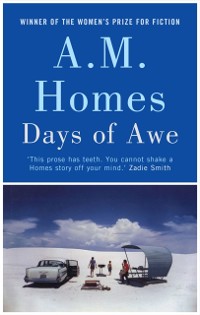 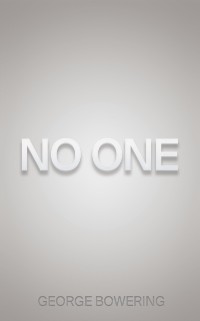 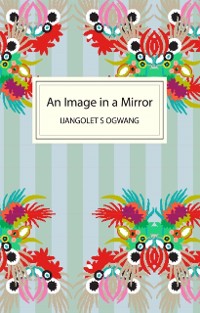 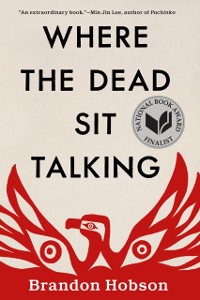 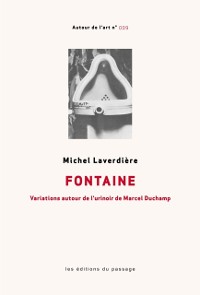 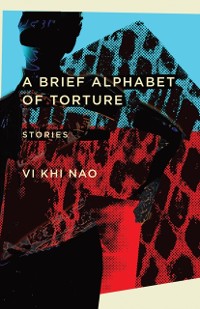 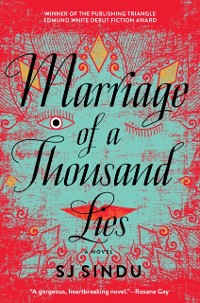 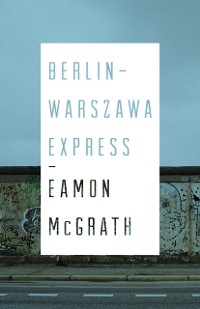 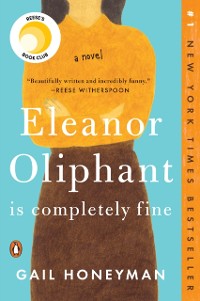 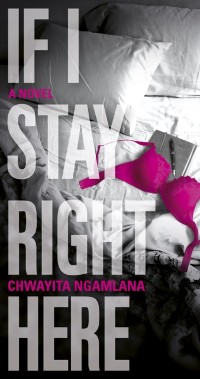 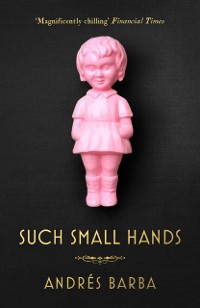 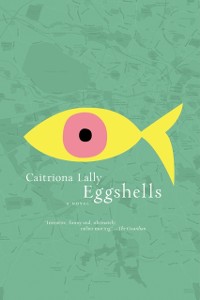 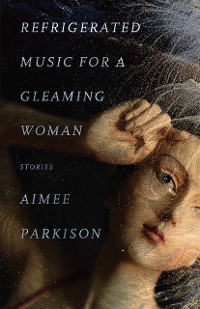 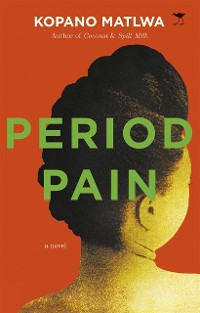