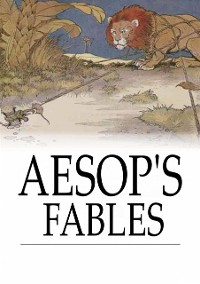 Aesop was an Ancient Greek story-teller and slave, famed and cherished for his short fables that often involve personified animals. In the renowned collection of works that is Aesop's Fables, he weaves moral education and entertainment together into tales that have been enjoyed by many, many generations. A lot of the stories in Aesop's Fables, such as The Fox and the Grapes (giving us the term &quotesour grapes&quote), The Tortoise and the Hare, The North Wind and the Sun and The Boy Who Cried Wolf, are well-known across the world. The 1st century philosopher Apollonius of Tyana said of Aesop that &quotelike those who dine well off the plainest dishes, he made use of humble incidents to teach great truths.&quote 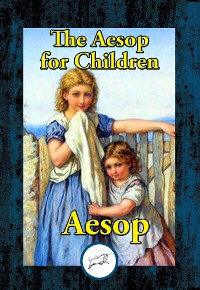 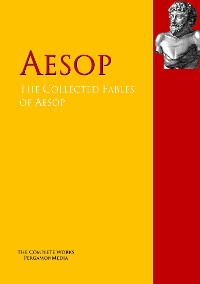 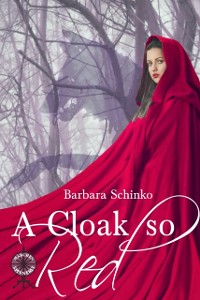 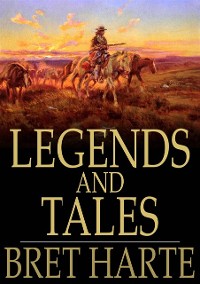 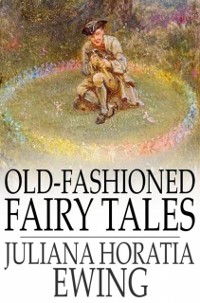 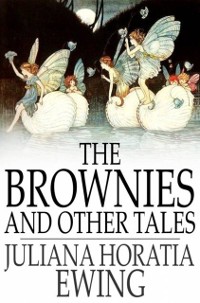 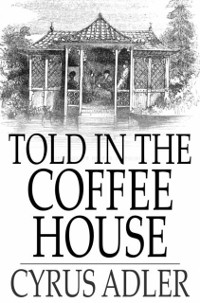 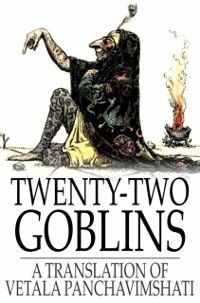 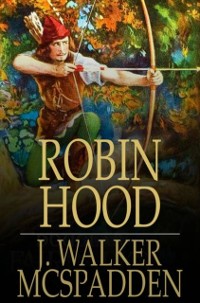 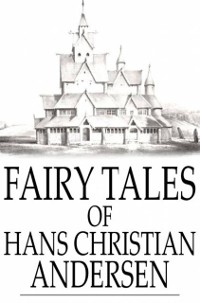 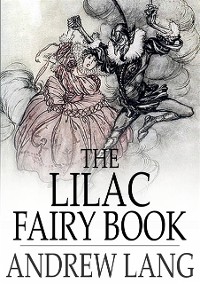 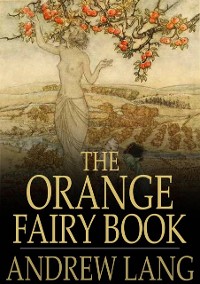