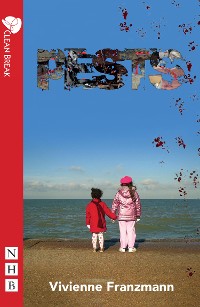 A hard-hitting, claustrophic drama about trying to escape your past.

Sisters from the same nest. Both trapped in a tiny rotting world. Both cuffed to a past that refuses to release them. One wants out. The other needs her in. Trouble is that when you complete each other, you're nothing on your own. 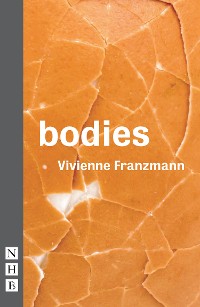 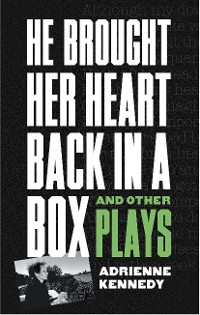 He Brought Her Heart Back in a Box and Other Plays
Adrienne Kennedy
14,99 € 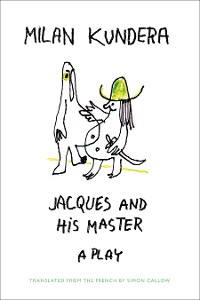 Jacques and his Master
Milan Kundera
14,99 € 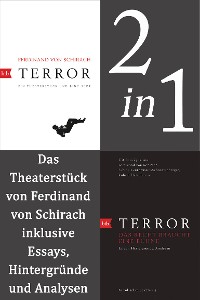 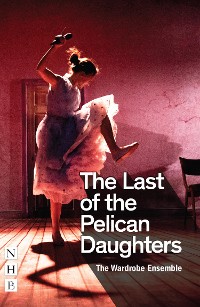 The Last of the Pelican Daughters (NHB Modern Plays)
The Wardrobe Ensemble
14,99 € 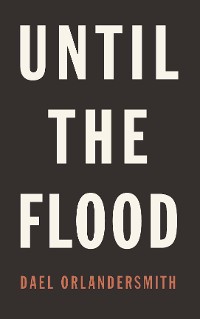 Until the Flood
Dael Orlandersmith
14,99 € 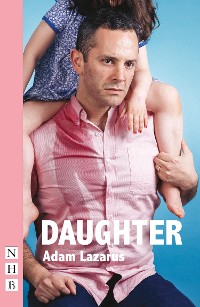 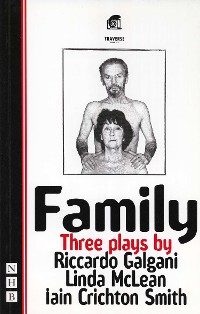 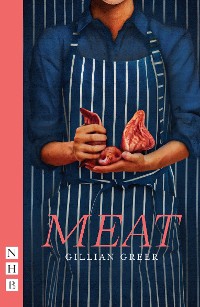 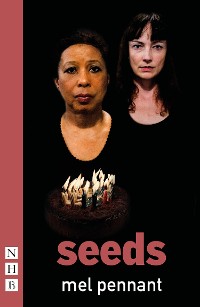 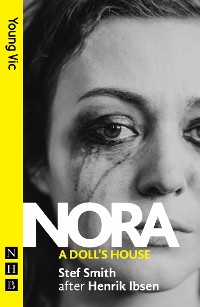 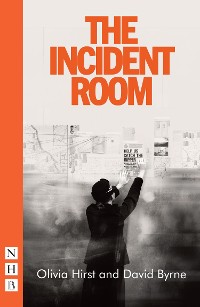 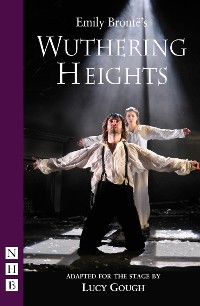