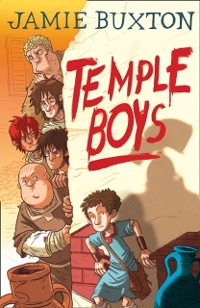 A riveting and unique take on the story of the Crucifixion from the author of Sun Thief.'We've got a tough one here,' said the magician. 'Going to take more than my usual tricks to get him interested.'Flea scowled. 'One day you'll meet a real magician who'll blast you of the face of the earth with lightning bolts.'Flea is the smallest, mouthiest member of the Temple Boys - a street gang who fight daily to survive in a place where nobody cares a jot for them, especially not the Romans who are in charge of the place.When the Magician comes to town, Flea and the gang reckon they can get the better of him, no problem. But his companions - Jude in particular - seem to have their measure right from the start. All is not as it seems.Fans of Rick Riordan's Percy Jackson and Magnus Chase series will love this historic adventure that blends compelling fictional characters with a historically accurate setting. A captivating adventure for readers aged 10+.Jamie Buxton read English at Cambridge and has been writing all his adult life. He taught in States for a while and splits his time between London, Dartmoor, his car, local cafes who are sick of the sight of him, and libraries when he can find one. He is married with one child, plus dog, cats and all their fleas. He has also travelled extensively in the middle east, which is what inspired Temple Boys as a new way of telling the most famous story ever told. He had to go beyond the sights, sounds and smells of old Jerusalem to try and understand what an ordinary boy would do if he came across a man who said he could save the world. 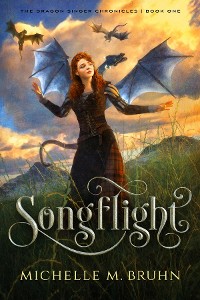 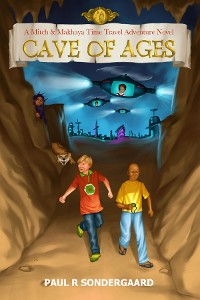 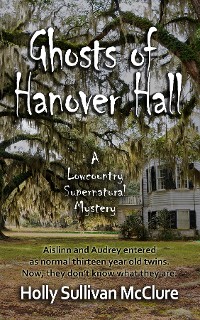 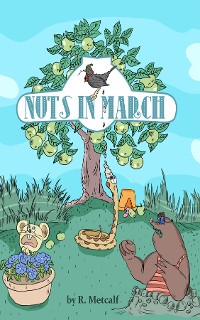 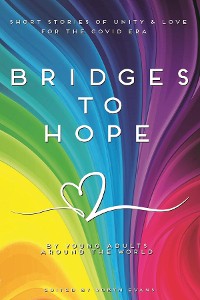 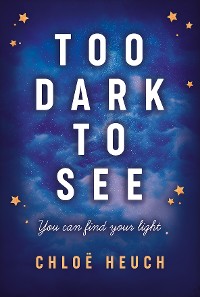 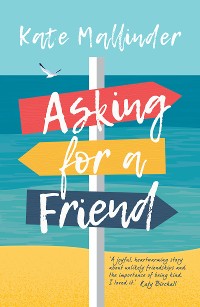 Asking for a Friend
Kate Mallinder
5,49 € 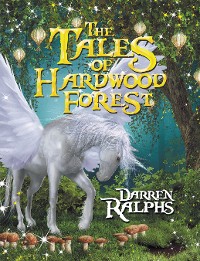 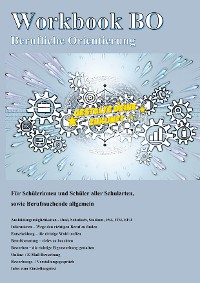 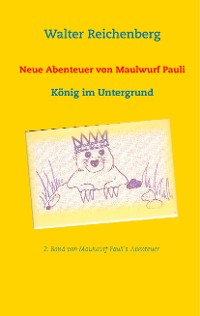 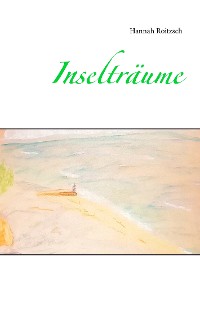 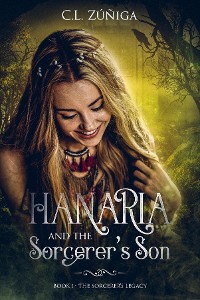 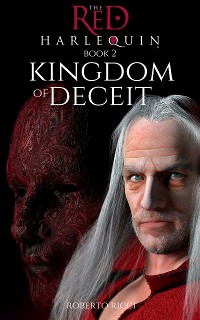 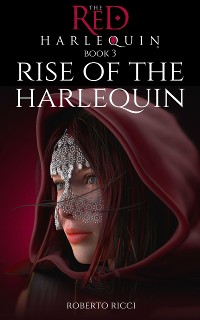 Rise of the Harlequin
Roberto Ricci
5,49 € 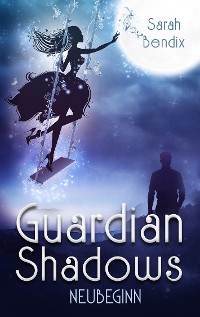 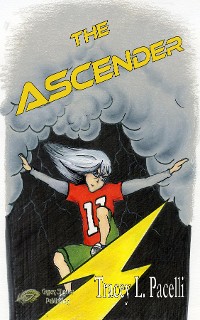 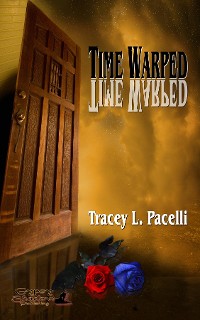 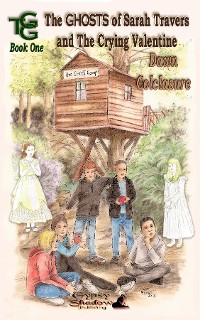 The Ghosts of Sarah Travers and The Crying Valentine
Dawn Colclasure
5,49 € 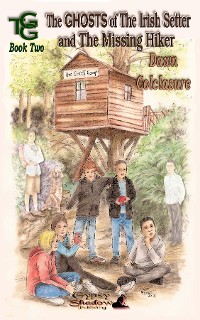 The Ghosts of the Irish Setter and the Missing Hiker
Dawn Colclasure
5,49 € 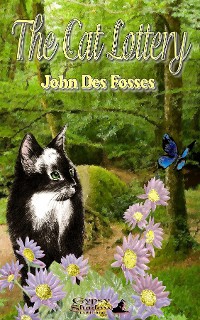 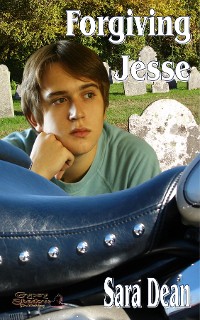 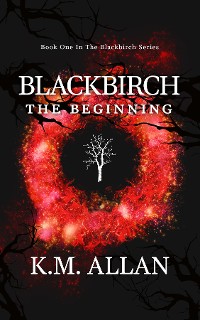 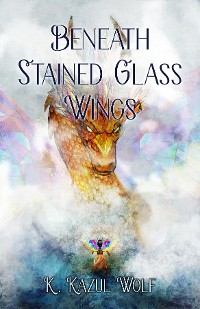 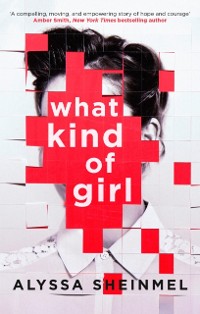 What Kind of Girl
Alyssa Sheinmel
5,49 € 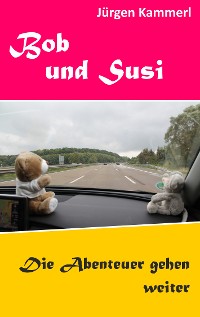