Don't Lie Dot Com: Will Dating on the Internet Prove Fabulous or Fatal?

Internet dating….fabulous or fatal? This is a cautionary tale for men and women that date on the internet and consider exaggerating the truth. Who would have thought on her quest for romance Madeleine would become a potential killer. She turns to the internet to meet men but is incensed when she discovers they are economical with the truth. From the internet womaniser who date rapes his victims to the wealthy married executive cheat and the footballer with a guilty secret. They are among the characters that she encounters who fall prey to her revenge. But will she eventually pay for the consequences? All the Beautiful Liars
Sylvia Petter
0,99 € 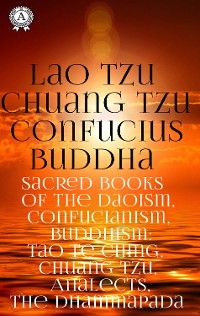 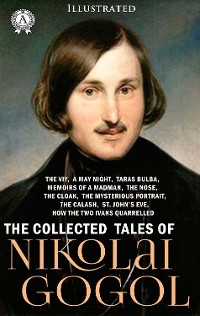 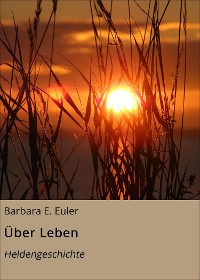 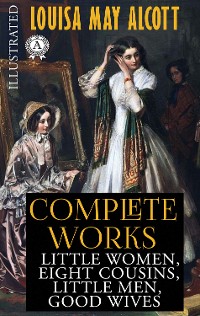 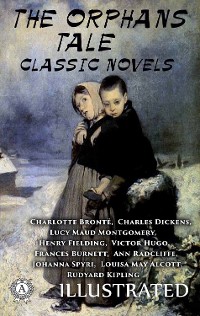 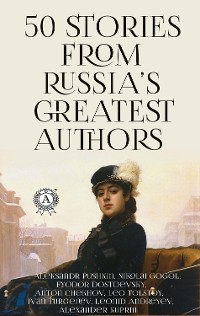 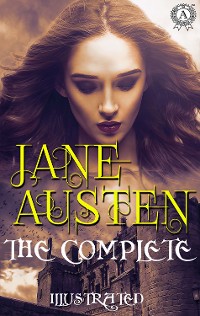 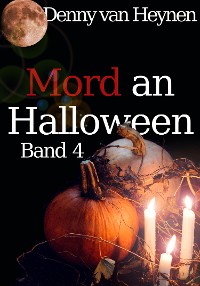 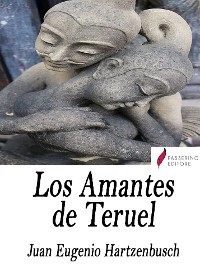 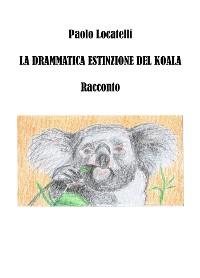 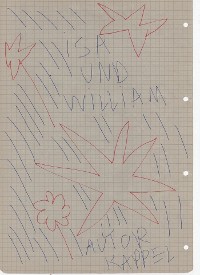 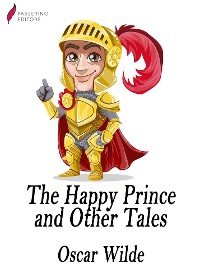 The Happy Prince and Other Tales
Oscar Wilde
0,99 € 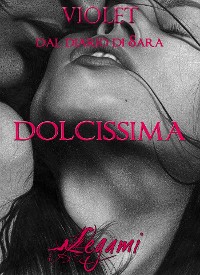 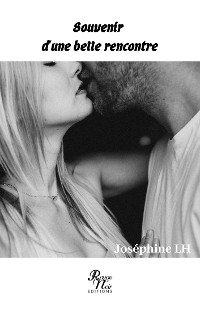 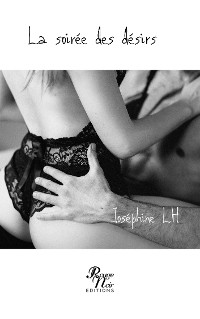 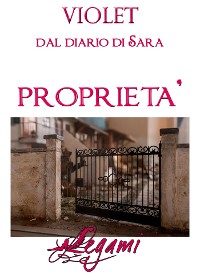 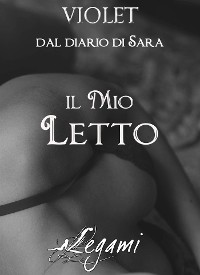 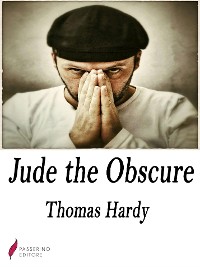 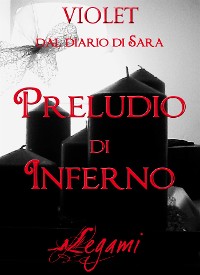 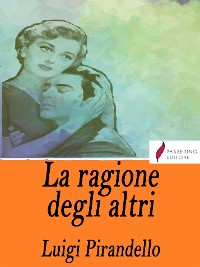