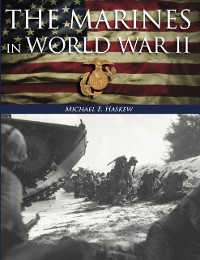 Iwo Jima, Okinawa, and Tarawa are legendary names on the US Marines' roll of honour, a testament to the bravery and sacrifice of Marines who answered the call to arms following the Japanese surprise attack on Pearl Harbor in December 1941. Growing to a peak of almost half a million men in 1945, at the beginning of the war the Marine Corps was a small expeditionary force with outdated equipment and an unproven new mission - amphibious assault. The Marines in World War II charts the combat history of the Marines from Wake Island to Okinawa, covering every major battle in between: Guadalcanal, Kwajalein Atoll, Bougainville, Saipan, Guam, and Peleliu, to name just a few. In addition to chronicling these hard-fought battles, the book also examines the important role played by Navajo code talkers, the development of Marine Corps aviation, the little-known role of Marines in the European theatre, and the story behind the iconic &quoteRaising the Flag on Iwo Jima&quote photograph. Today, the Marines are best remembered as the gritty, determined combat force that matured rapidly, learned hard lessons, took on the committed defenders of the Empire of Japan, crossed the Pacific Ocean island by island, and fought, bled, died - and won. 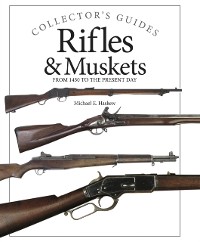 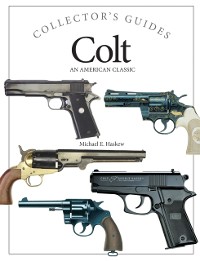 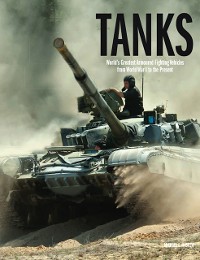 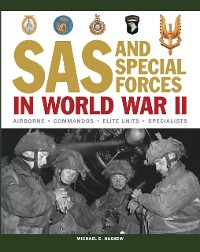 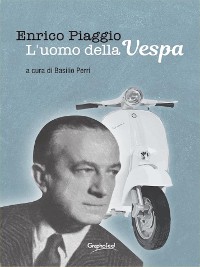 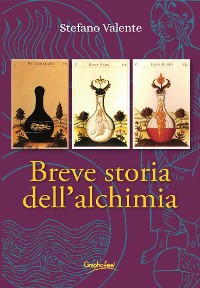 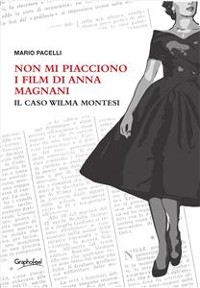 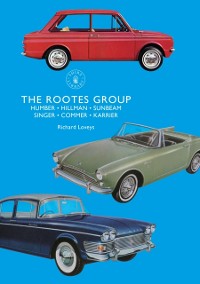 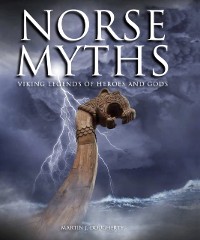 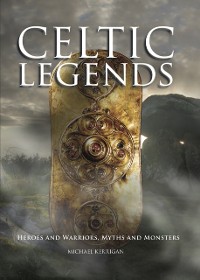 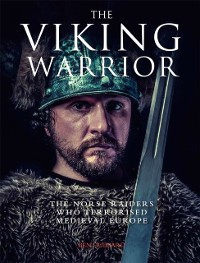 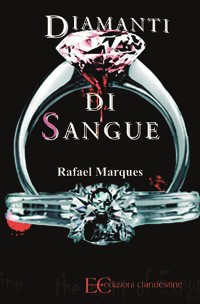 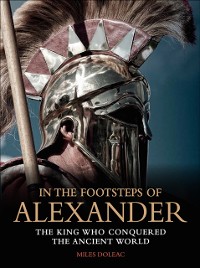 In the Footsteps of Alexander
Miles Doleac
7,00 € 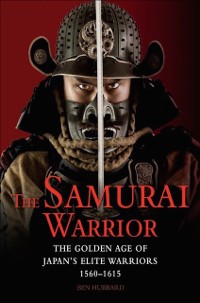 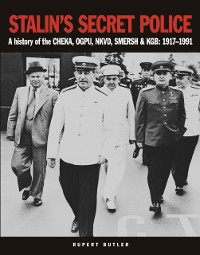 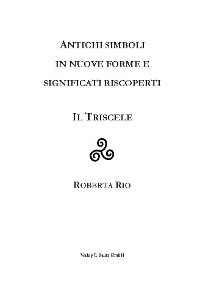 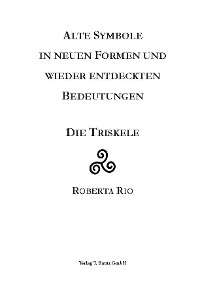 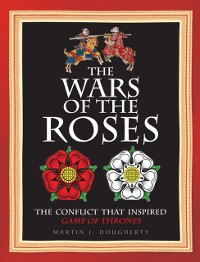 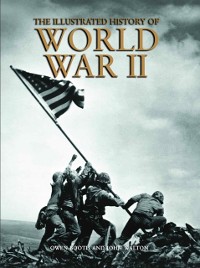 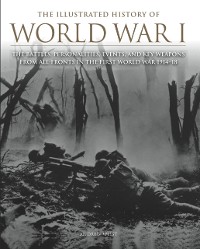 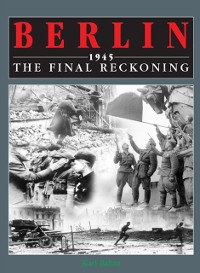 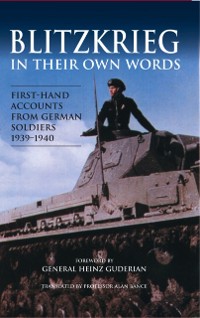 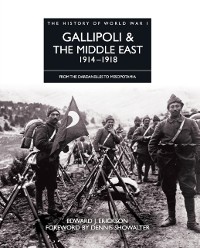 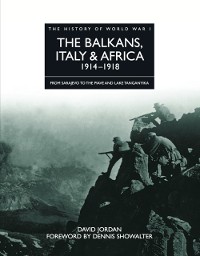 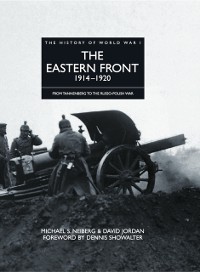 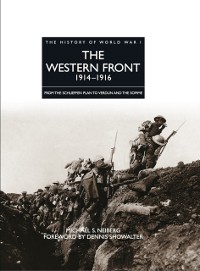 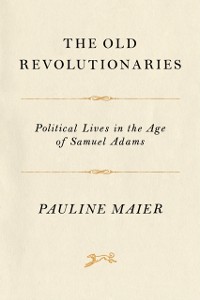 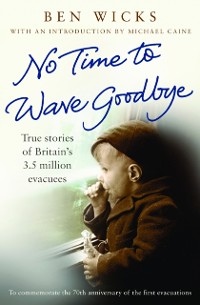