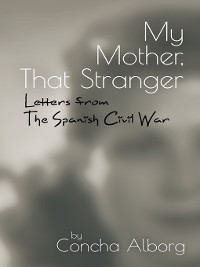 My Mother, That Stranger

Letters from the Spanish Civil War

Over eight-hundred letters were written between the author's newly-engaged parents during the time that her father was on the Republican war front fighting against Franco's forces, and her mother awaiting the end of the war. Her father, Professor Juan Luis Alborg, would live to become a well-known literary historian and critic. Her mother's life, on the other hand, was overshadowed by her husband's academic celebrity. The letters were discovered whilst preparing for a symposium marking the centenary of her father's birth, celebrated at the University of Malaga in 2014. This unique memoir is a micro-history of the Spanish Civil War at an individual level; it illuminates the &lsquo;official story' as told in history books at multiple levels. Her mother's personal narrative adds to the understanding of this significant time because she shows how a family lived in the midst of war. A primary relevance is that she lived in Valencia, which in November 1936 become the official capital of the Republican government. Working in a government co-op gave her an insider's view of the ongoing political and military situation. She describes the contrasting burdens between family life in Valencia, and the life of her fianc&eacute; soldier on the southern frontlines. The author's mother is exemplary of the women who were formed under the liberal Second Spanish Republic (1931&ndash;39) only to be silenced during Franco's repressive dictatorship (1939&ndash;75). The long-lost letters made Concha Alborg realize how little she understood her mother's passion to set down complex feelings in the most difficult of circumstances. My Mother, that Stranger will be of interest to Hispanists, historians and literary critics for its uniqueness on the epistolary genre and gender studies, and to the general public as a heartfelt family memoir. 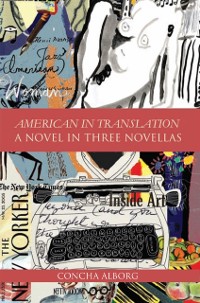 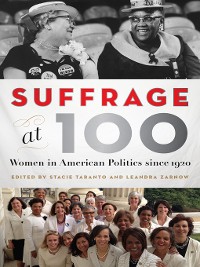 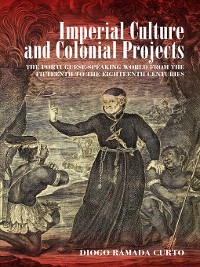 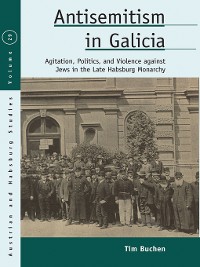 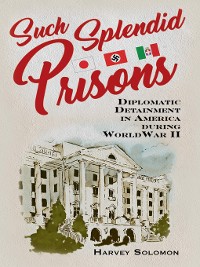 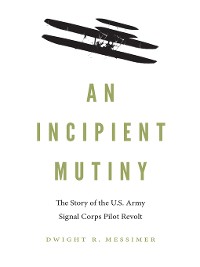 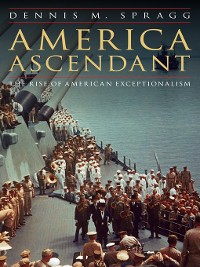 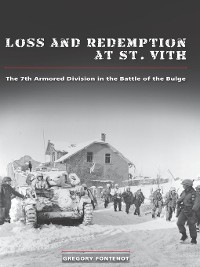 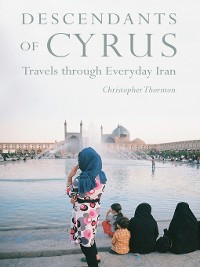 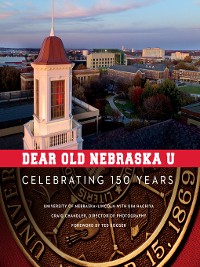 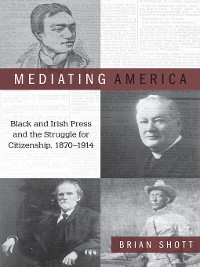 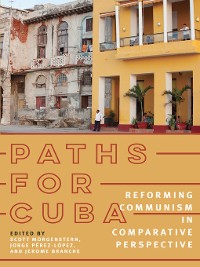 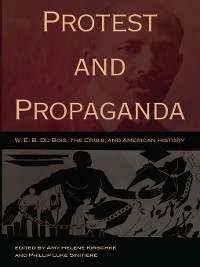 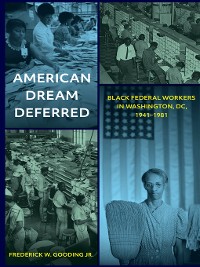 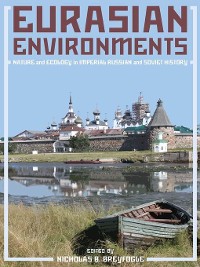 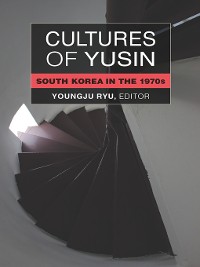 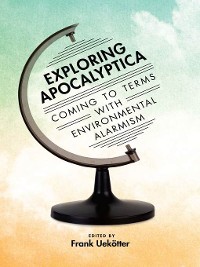 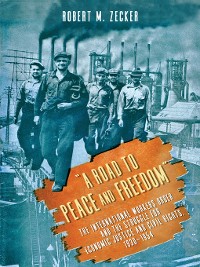 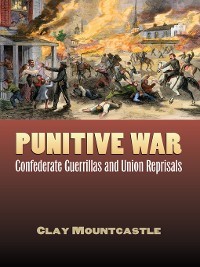 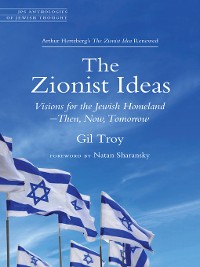 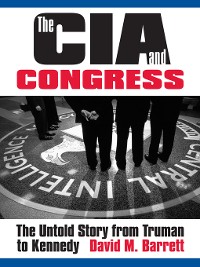 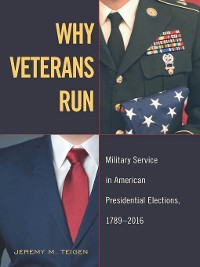 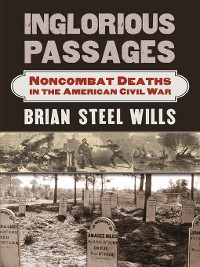 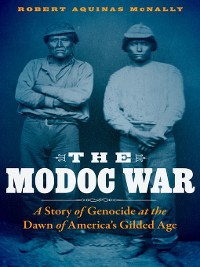 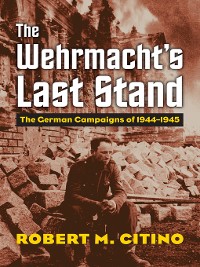 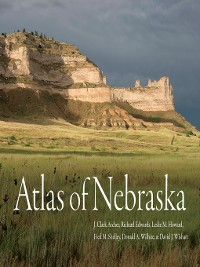