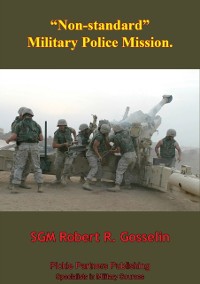 My field artillery unit was mobilized to perform a non-standard military police mission during Operation Iraqi Freedom II. The unit was part of the largest National Guard mobilization from our state since the Vietnam era. The challenges of deploying a field artillery unit as an ad hoc MP company were many. The challenges were overcome through the strength of our NCO Corps. As I write this paper, I am preparing for a deployment, a non-standard mission with my current unit. As I compare the two mobilizations, it is apparent that the process for mobilizing, training and preparing our soldiers has improved since the first rotation, but issues concerning the selection of units for non-standard mission still exist five years later. 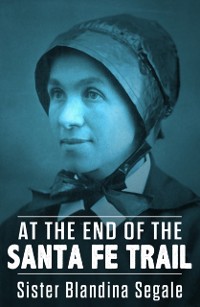 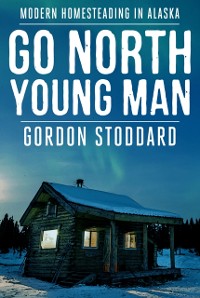 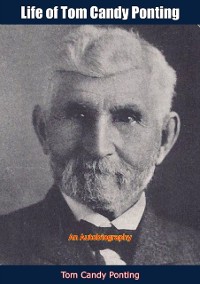 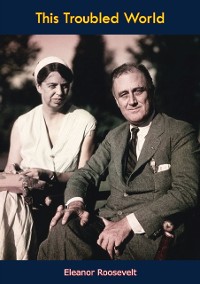 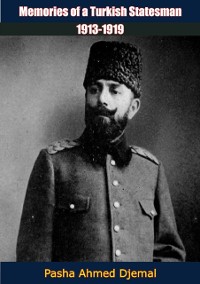 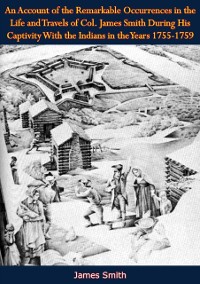 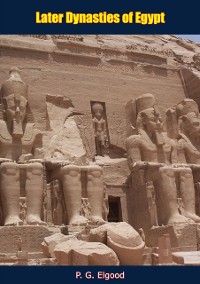 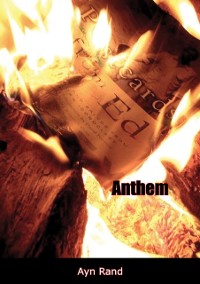 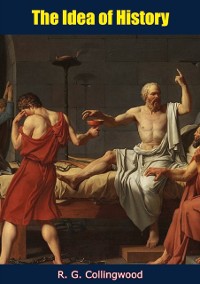 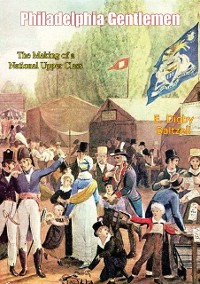 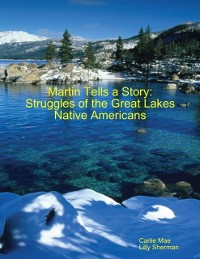 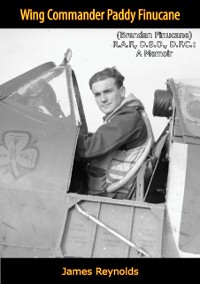 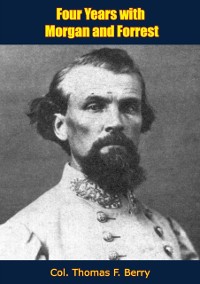 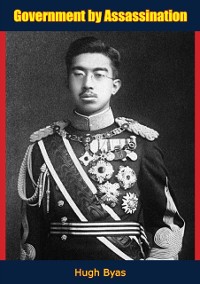 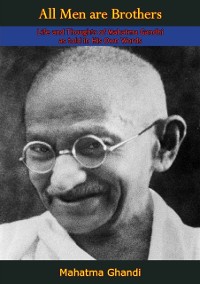 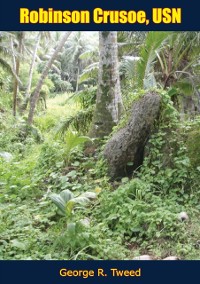 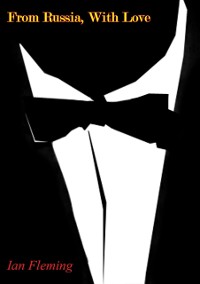 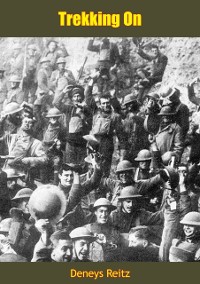 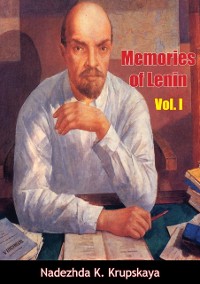 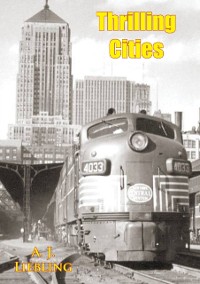 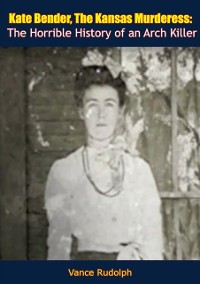 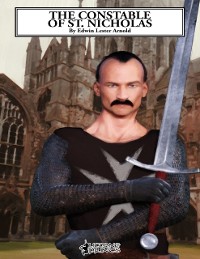 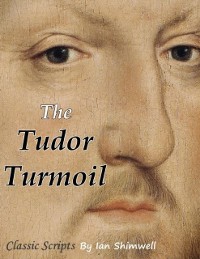 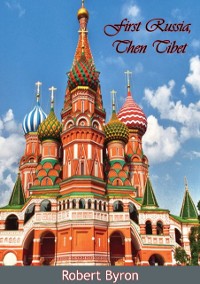 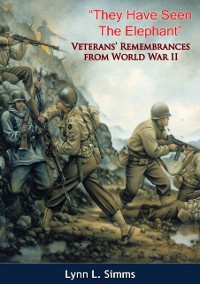