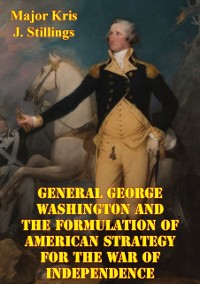 From his early experiences in the French and Indian War to his first days as the Commander-in-Chief of the Continental Army, General George Washington displayed the character and drive needed to forge a nation. Several factors throughout this period would impact greatly on Washington and lead him to the formulation of a winning strategy for fighting the British.George Washington's military experiences during the French and Indian War greatly assisted him during the Revolutionary War. His early frontier work instilled the toughness and backwoods savvy he would need to physically handle the stresses of wartime. He never forgot his passion for offensive action and his dislike for the defense. His experiences with the Indians and militia from numerous colonies taught him the fine art of coalition warfare and bringing different peoples together for one cause. His continuous requests for more and better supplies and men would give him insight into the huge burden faced by the Congress during the Revolutionary War. Finally, his cool-headed leadership under fire provided the framework on which an entire nation and its sole army would rest. All of his experiences throughout this period helped form the framework of his strategy for the War of Independence.General Washington became the Commander-in-Chief of the Colonial Army at the same time the British began planning the Campaign of 1776. Washington could not have possibly fathomed the immensity of the task that lay before him. From his knowledge of the British, he understood that England would hold almost every advantage in resources, manpower, and equipment over the newly formed Colonial Army. He knew that the British Army and Navy came from the world's strongest empire and would present an adversary seemingly impossible to beat. He knew that he would have little help from his government in everything except strong words of encouragement. He knew this war was his to win or his to lose. 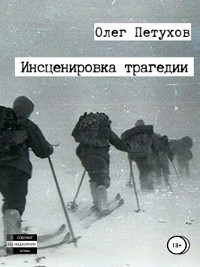 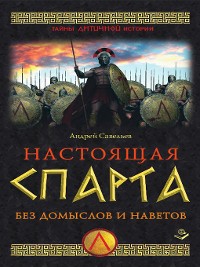 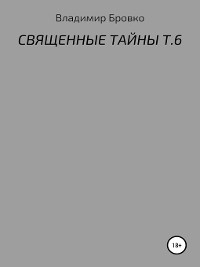 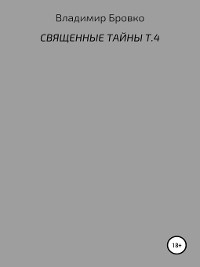 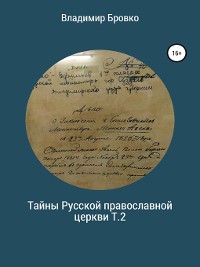 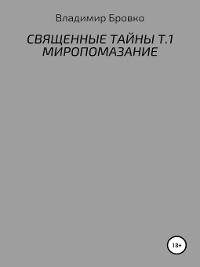 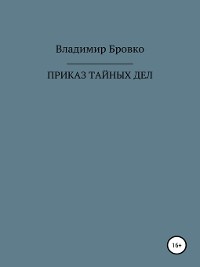 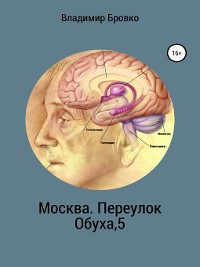 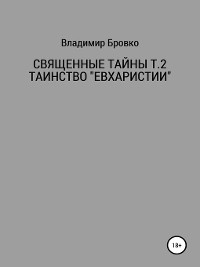 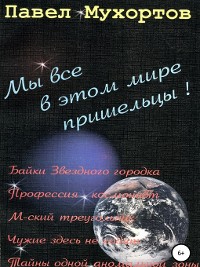 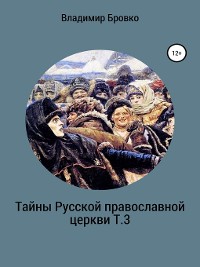 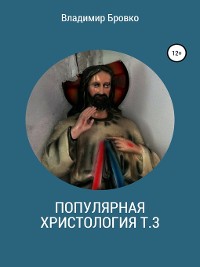 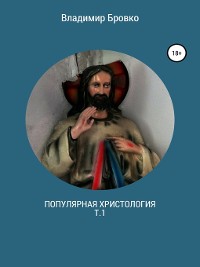 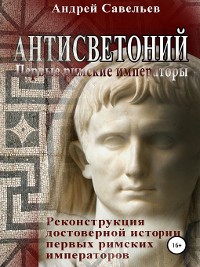 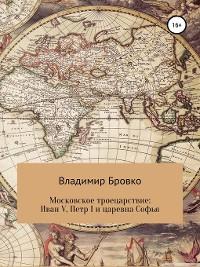 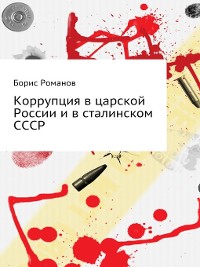 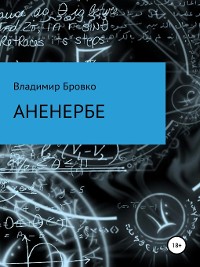 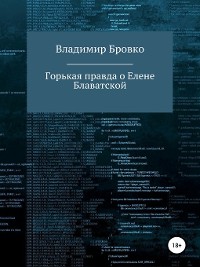 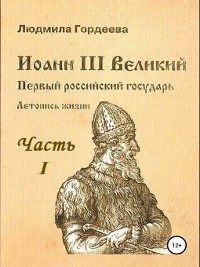 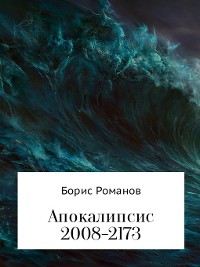 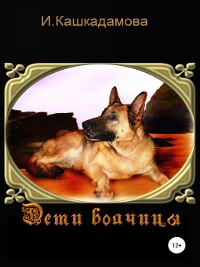 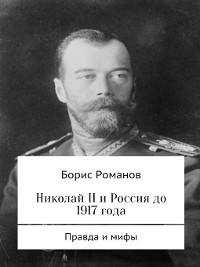 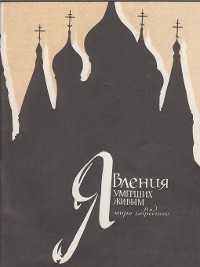 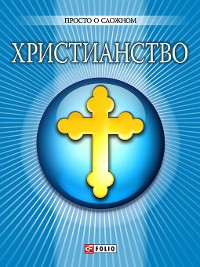 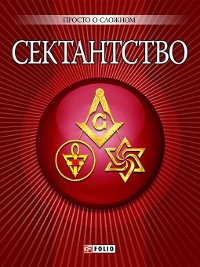