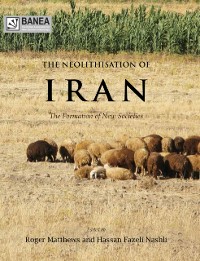 The period c. 10,000-5000 BC witnessed fundamental changes in the human condition with societies across the Fertile Crescent shifting their alignment from millennia-old practices of seasonally mobile hunting and foraging to year-round sedentism, plant cultivation and animal herding. The significant role of Iran in the early stages of this transition was recognised more than half a century ago but has not been to the fore of academic consciousness in recent decades. In the meantime, investigations into Neolithic transformation have proceeded apace in all other regions of the Fertile Crescent and beyond. Here, 18 studies attempt to redress that balance in re-assessing the role of Iran in the early neolithisation of human societies.These studies, many of them by Iranian scholars, consider patterns of change and/or continuity across a variety of topographical landscapes; investigate Neolithic settlement patterns, the use of caves, animal exploitation and environmental indicators and present new insights into some well-known and some newly investigated sites. The results re-affirm the formative role of this region in the transition to sedentary farming. 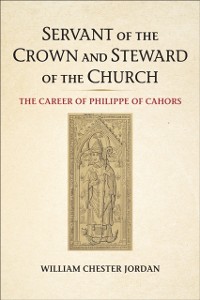 Servant of the Crown and Steward of the Church
William Chester Jordan
26,64 € 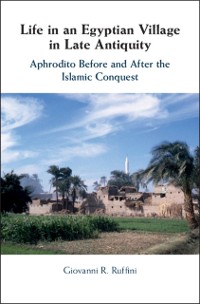 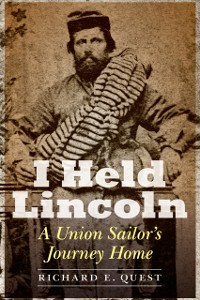 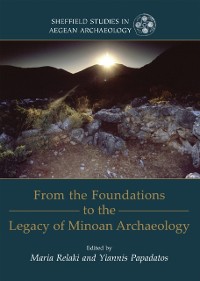 From the Foundations to the Legacy of Minoan Archaeology
Yiannis Papadatos
26,64 € 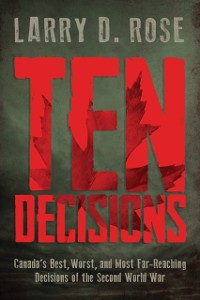 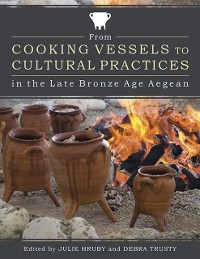 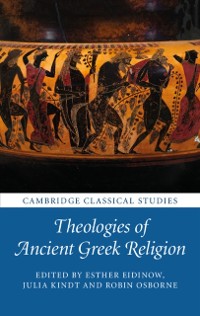 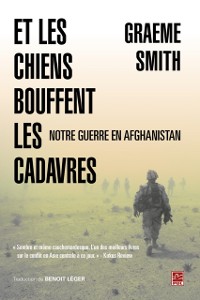 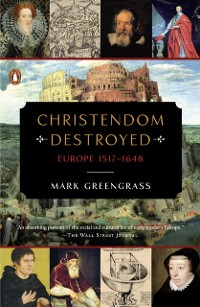 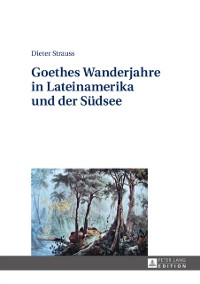 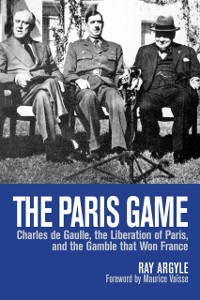 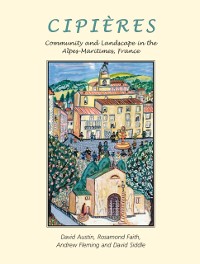 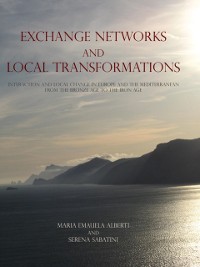 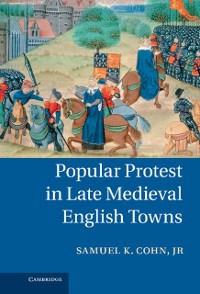 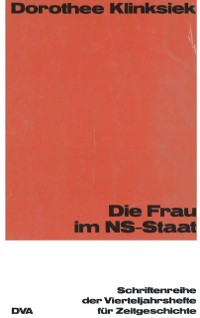 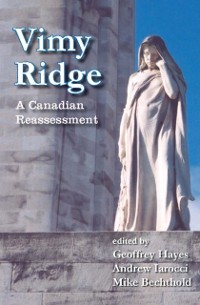 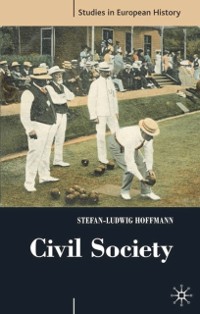 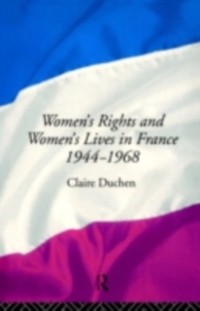 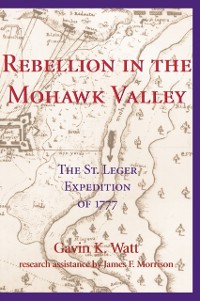 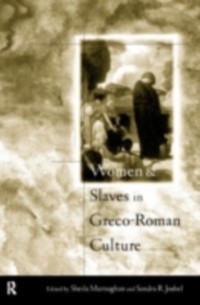 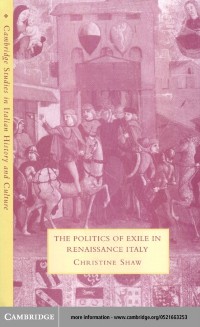