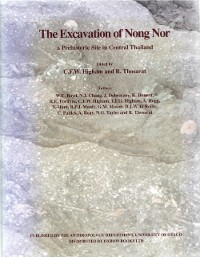 Excavation of Nong Nor

Nong Nor is a prehistoric coastal site located in the Chonburi Province, Southeast Asia. It was excavated between 1991 and 1993 and shows two phases of occupation: the first, c.2500 BC, a brief stay by a community of hunter-gatherers living on shellfish, dolphins and sharks; the second, an extensive cemetery of 170 graves dating to 1100-700 BC, some with grave goods and a small group of unusually wealthy ones. The authors, in their conclusion, suggest that the first inhabitants of Nong Nor may have been ancestral to the later inhabitants of nearby Khok Phanom Di. 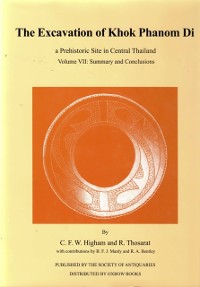