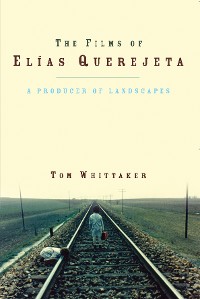 The Films of Elias Querejeta

A Producer of Landscapes

The Films of Elías Querejeta: A Producer of Landscapes explores the films of Spain’s most important and controversial producer. More a creator than a producer, Querejeta’s production style is unique, as he most regularly has a hand in every artistic aspect of the filmmaking process. As this book shows, his vast body of work is unified by a particular visual concern with landscape. Through this emphasis on space, his films have consistently documented the dramatic historical and social transformations of a country in the grip of modernization from the 1960s to the present day. In particular, this book investigates the ways in which landscape can be understood as a site of political contestation during these years. Whether rural or urban, landscape in his films emerges as a terrain of political struggle, which was first directed against Francoism in the 1960s and 1970s, and later in the democratic period, against Spain embrace of neoliberal capitalism. This is the first book in English to focus entirely on the films of Elías Querejeta, and is one of the first studies of its kind to organize its focus around the work of producer; moreover, the first book-length study on the representation of landscape in Spanish film. In bringing together both the importance of cinematic and spatial production, the twin focus of this book intends not only to make an original contribution to Film Studies, but also to Spanish Cultural Studies and Cultural Geography. 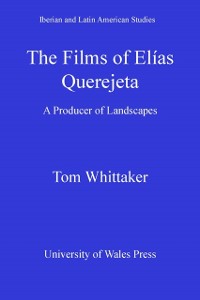 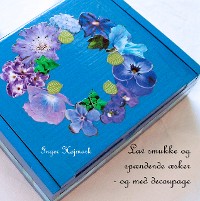 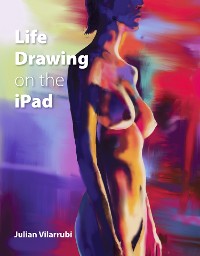 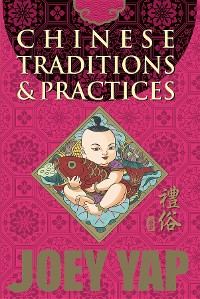 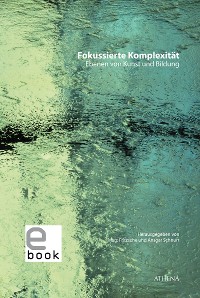 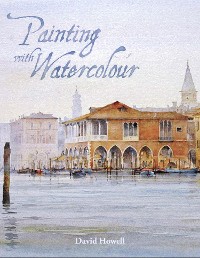 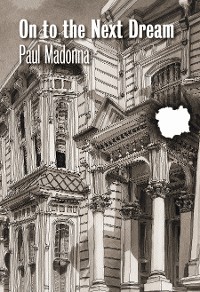 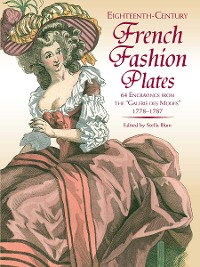 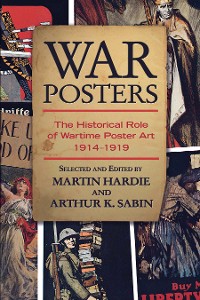 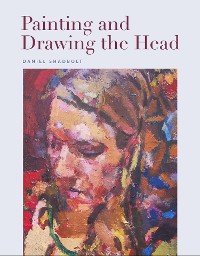 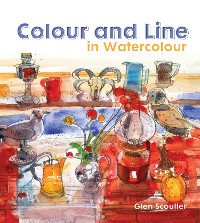 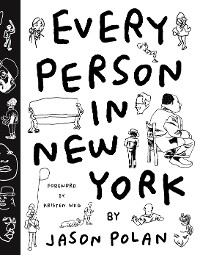 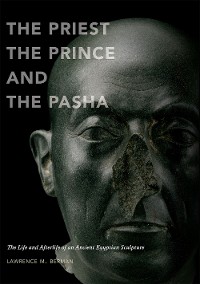 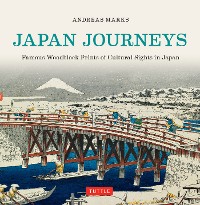 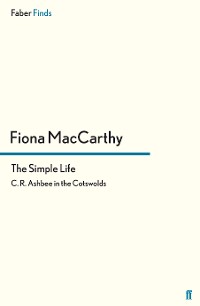 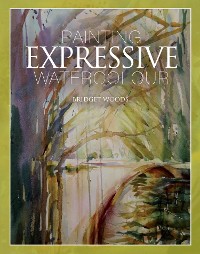 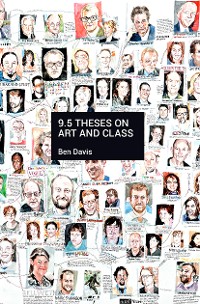 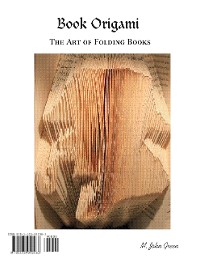 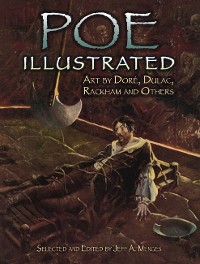 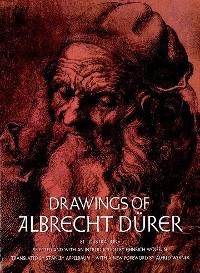 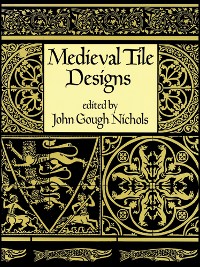 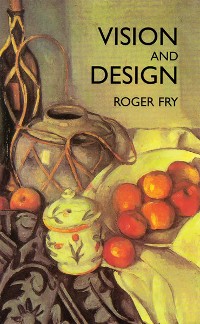 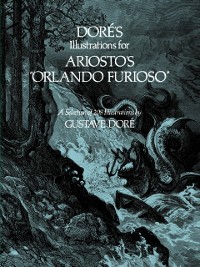 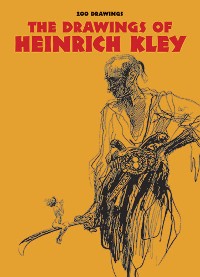 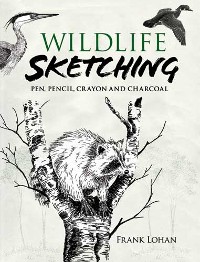