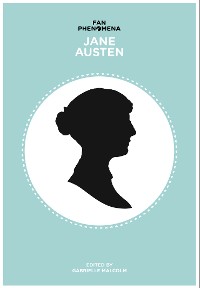 Nearly two hundred years after her death, Jane Austen is one of the most widely read and beloved English novelists of any era. Writing and publishing anonymously during her lifetime, the woman responsible for some of the most enduring characters (and couples) of modern romantic literature – including Elizabeth Bennett and Mr. Darcy, Emma Woodhouse and George Knightley – was credited only as 'A Lady' on the title pages of her novels.

It was not until her nephew published a memoir of his 'dear Aunt Jane' more than five decades after her death that she became widely known. From then on, her fame only grew, and fans and devotees, so-called Janeites, soon obsessed over and idolized her. Austen soon found an appreciative audience not only of readers but also of academics, whose scholarship legitimated and secured her place in the canon of Western literature. Today, Austen’s work is still assigned in courses, obsessed over by readers young and old, parodied and parroted and adapted for films.

Were she alive today, Austen might not recognize some of the work her novels have inspired, such as a retelling of Sense and Sensibility featuring sea monsters, Internet fan fiction, or a twelve-foot statue of a wet-shirted Colin Firth as Mr. Darcy depicting a scene that doesn’t even appear in her novel. But like any great art that endures and excites long after it is made, Austen’s novels are inextricable from the culture they have created. Essential reading for Austen’s legions of admirers, Fan Phenomena: Jane Austen collects essays from writers and critics that consider the culture surrounding Austen’s novels. 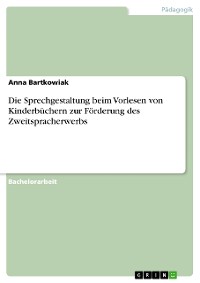 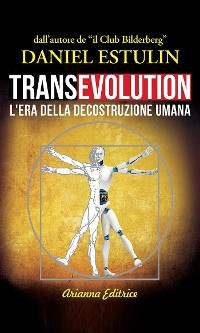 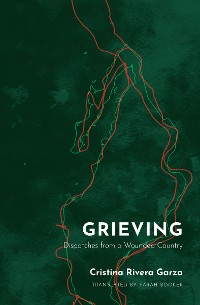 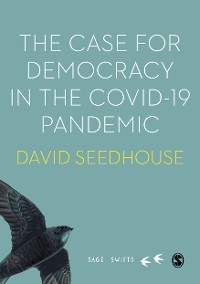 The Case for Democracy in the COVID-19 Pandemic
David Seedhouse
16,99 € 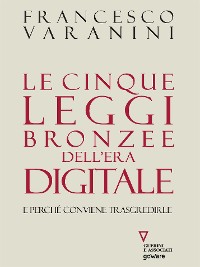 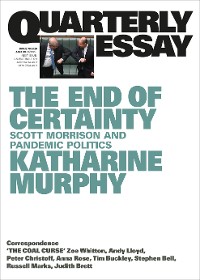 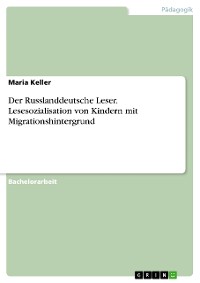 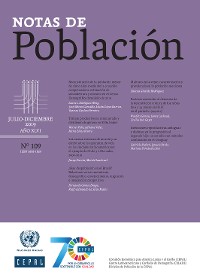 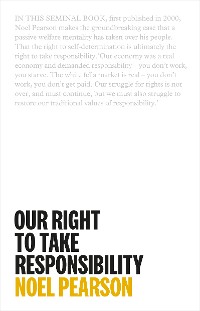 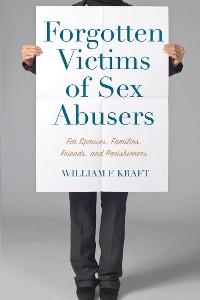 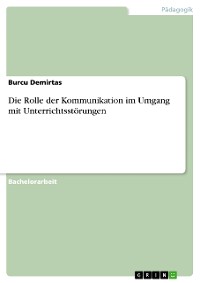 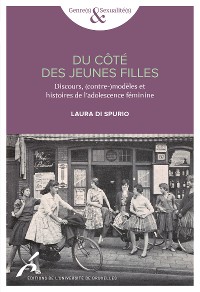 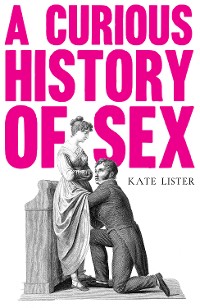 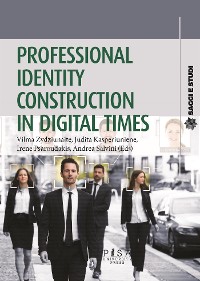 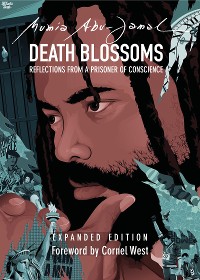 Report on ICPD Programme of Action Implementation in the UNECE Region
Economic Commission for Europe
16,99 € 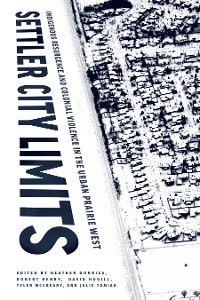