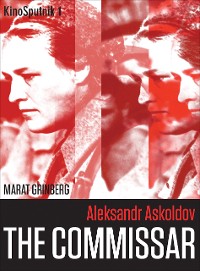 Filmed in 1966 and ’67, but kept from release for twenty years, The Commissar is unquestionably one of the most important and compelling films of the Soviet era. Based on a short story by Vasily Grossman, it tells of a female Red Army commissar who is forced to stay with a Jewish family near the frontlines of the battle between the Red and White Armies as she waits to give birth. The film drew the ire of censors for its frank portrayal of the violence faced by Russian Jews in the wake of the revolution.
This book is the first companion to the film in any language. It recounts the film’s plot and turbulent production history, and it also offers a close analysis of the artistic vision of its director, Aleksandr Askoldov, and the ways that viewers can trace in the film not only his complex aesthetics, but also the personal crises he endured in the years leading up to the film. The result is an indispensable companion to an unforgettable film.
Weitere Titel von diesem Autor 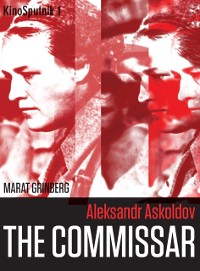 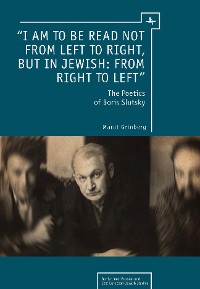 “I am to be read not from left to right, but in Jewish: from right to left”
Marat Grinberg
149,99 €
Weitere Titel zum gleichen Preis 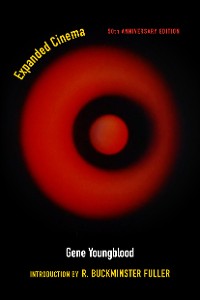 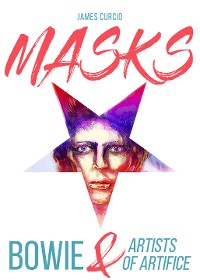 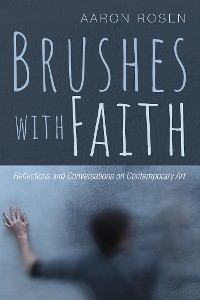 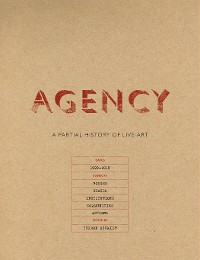 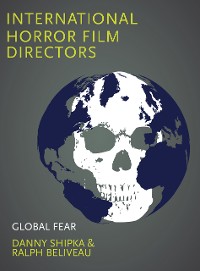 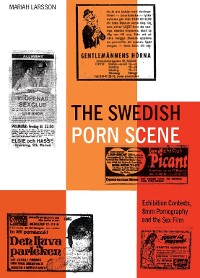 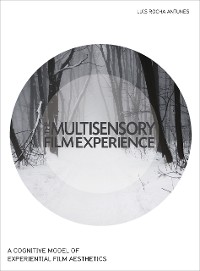 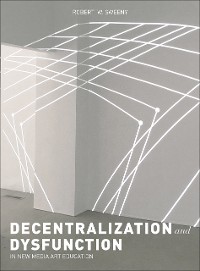 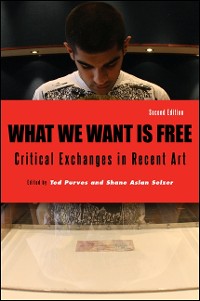 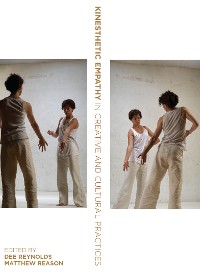 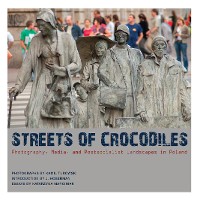 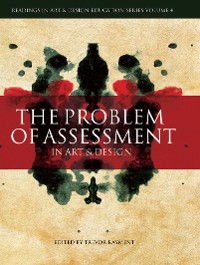 The Problem of Assessment in Art and Design
Trevor Rayment
33,99 € 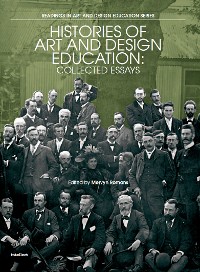