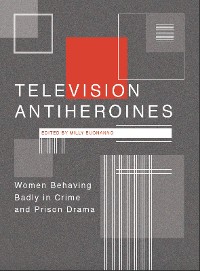 With a foreword by Diane Negra and Jorie Lagerway

As television has finally started to create more leading roles for women, the female antiheroine has emerged as a compelling and dynamic character type. Television Antiheroines looks closely at this recent development, exploring the emergence of women characters in roles typically reserved for men, particularly in the male-dominated genre of the crime and prison drama.

The essays collected in Television Antiheroines are divided into four sections or types of characters: mafia women, drug dealers and aberrant mothers, women in prison, and villainesses. Looking specifically at shows such as Gomorrah, Mafiosa, The Wire, The Sopranos, Sons of Anarchy, Orange is the New Black, and Antimafia Squad, the contributors explore the role of race and sexuality and focus on how many of the characters transgress traditional ideas about femininity and female identity, such as motherhood. They examine the ways in which bad women are portrayed and how these characters undermine gender expectations and reveal the current challenges by women to social and economic norms. Television Antiheroines will be essential reading for anyone with a serious interest in crime and prison drama and the rising prominence of women in nontraditional roles. 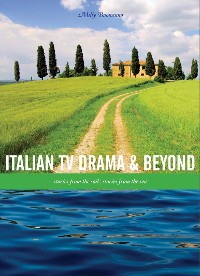 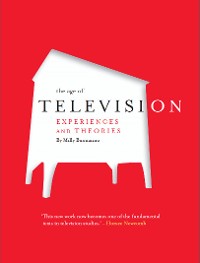 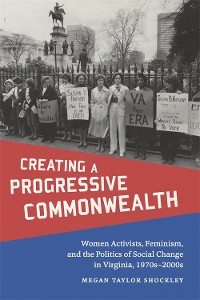 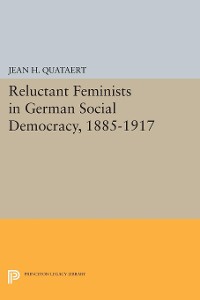 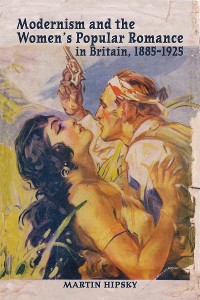