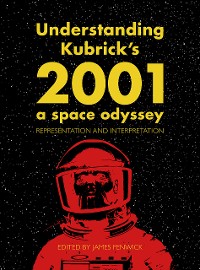 Scholars have been studying the films of Stanley Kubrick for decades. This book, however, breaks new ground by bringing together recent empirical approaches to Kubrick with earlier, formalist approaches to arrive at a broader understanding of the ways in which Kubrick’s methods were developed to create the unique aesthetic creation that is 2001: A Space Odyssey. As the fiftieth anniversary of the film nears, the contributors explore its still striking design, vision, and philosophical structure, offering new insights and analyses that will give even dedicated Kubrick fans new ways of thinking about the director and his masterpiece.
Weitere Titel von diesem Autor
Weitere Titel zum gleichen Preis 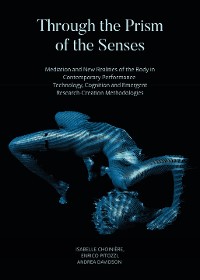 Through the Prism of the Senses
Andrea Davidson
79,99 € 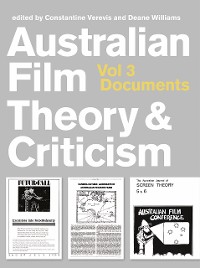 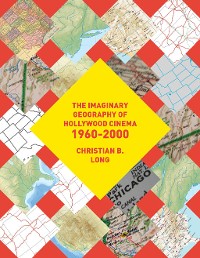 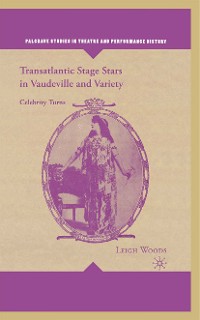 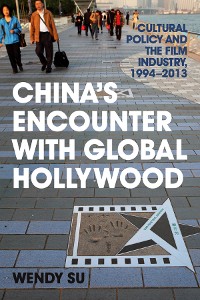 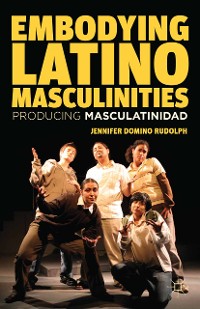 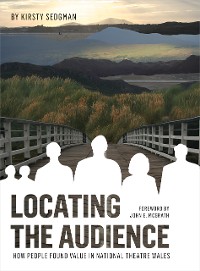 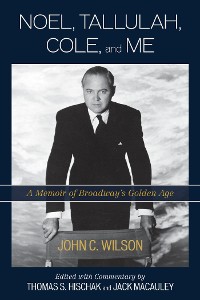 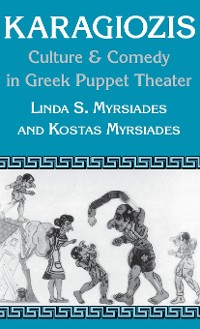 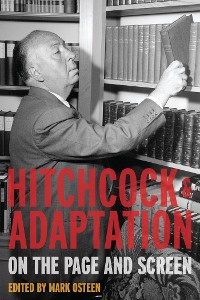 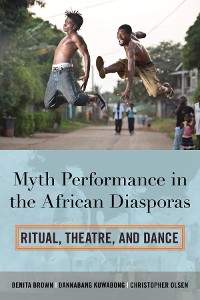 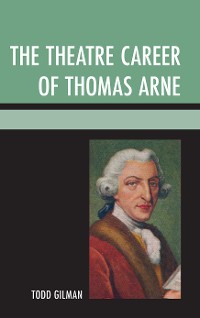 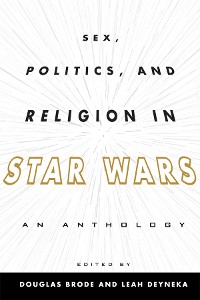 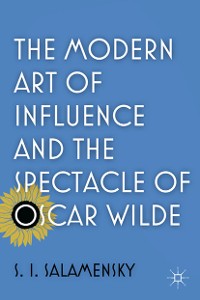 The Modern Art of Influence and the Spectacle of Oscar Wilde
S. Salamensky
79,99 € 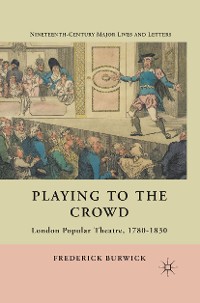 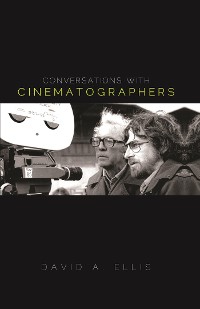 Conversations with Cinematographers
David A. Ellis
79,99 € 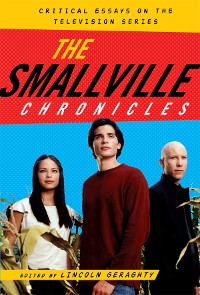 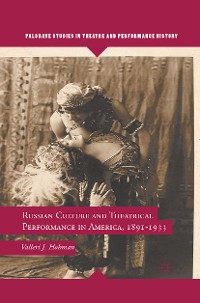 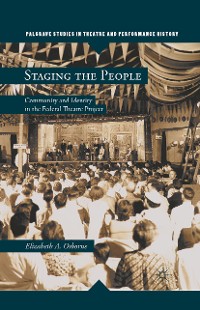 Staging the People
Elizabeth A. Osborne
79,99 € 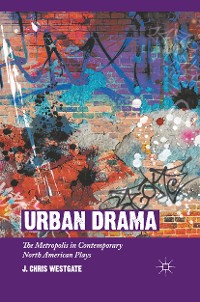 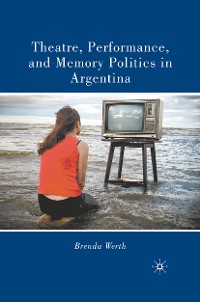 Theatre, Performance, and Memory Politics in Argentina
B. Werth
79,99 € 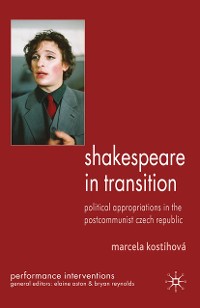