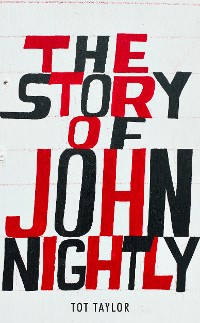 The Story of John Nightly

'I loved the creativity, the unpredictability, its dazzling coverage of so many ideas' Rob Cowan

Can John Nightly be brought back to life again?

John Nightly (b. 1948) finds his dimension in pop music, the art form of his time. His solo album becomes one of 1970's bestselling records – but success turns out to have side effects.

Supermaxed in LA after a dazzling career, John renounces his gift, denying music and his very being, until he is rediscovered in Cornwall thirty years later by a teenage saviour dude, who persuades him to restore and complete his quasi-proto-multimedia eco-Mass, the Mink Bungalow Requiem.

This epic novel mixes real and imagined lives in the tale of a young singer-songwriter, to tell a story about creativity at the highest level – the level of genius. 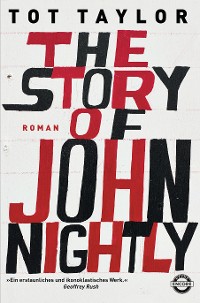 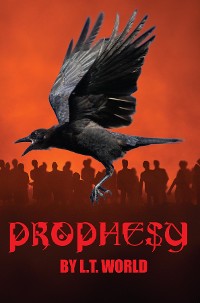 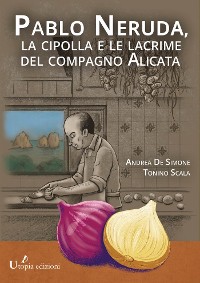 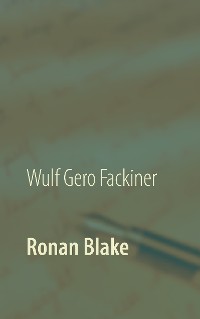 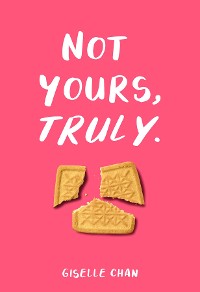 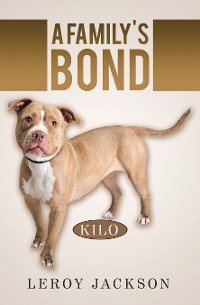 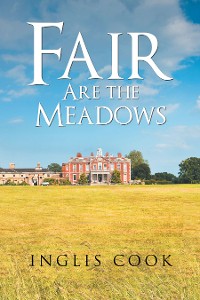 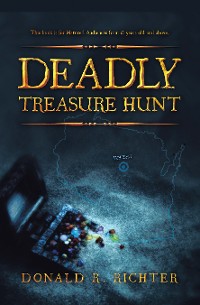 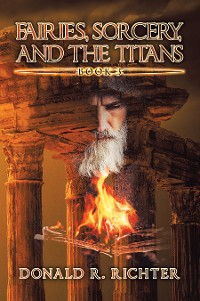 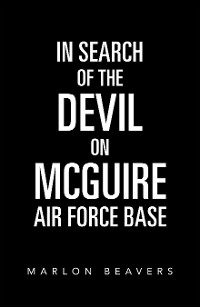 In Search of the Devil on Mcguire Air Force Base
Marlon Beavers
4,49 € 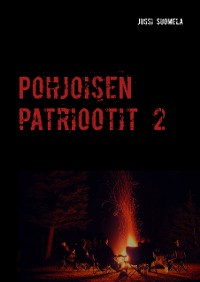 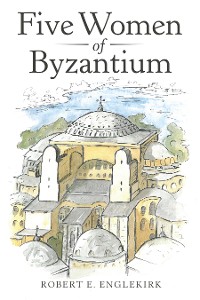 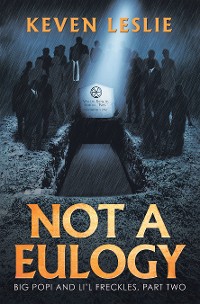 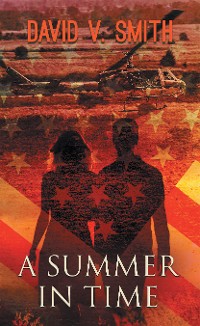 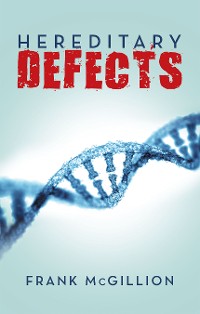 Lost Without You
Cynthia Beals
4,49 € 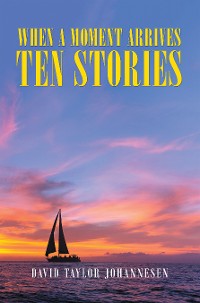