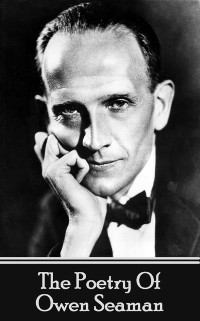 Owen Seaman was born in Shrewsbury on September 18th, 1861. He was educated at Shrewsbury school and Clare College Cambridge. After graduating he was a school master and then a professor of literature. In 1894 his parody of Kipling 'Rhyme Of The Kipperling' was published in Punch magazine and that same year he published a volume of parodies - 'Horace At Cambridge' In 1897 he became a barrister at Inner Temple but was invited to join the staff at Punch, which he joined, rising to assistant editor in 1897 and editor in 1906. In 1914 he was knighted and thereafter his patriotism began to take hold and the following year, 1915, he a published a further book of poetry - 'War Time'. Never considered an outstanding poet he was none the less much admired. His editorship of Punch was quite remarkable as were several other books of parodies and the such. In 1933, he was created a baronet, of Bouverie Street in the City of London. Sir Owen Seaman, 1st Baronet, never married, and died on February 2nd, 1936 and was buried in Putney Vale Cemetery. 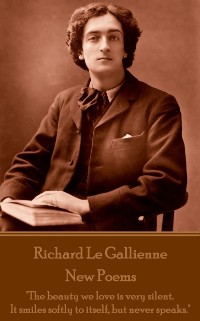 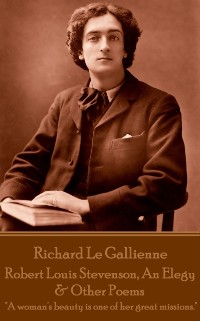 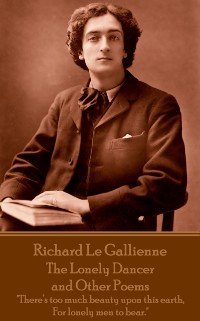 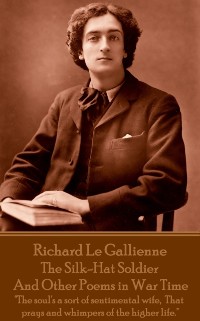 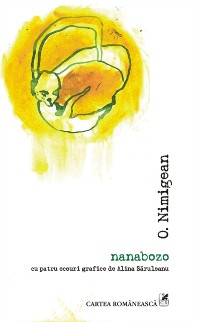 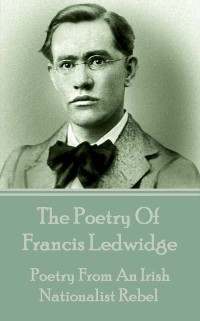 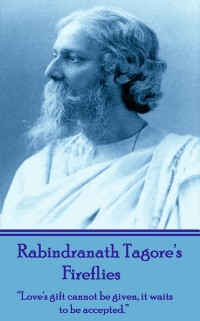