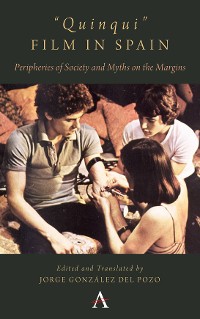 This volume of essays focuses on films of the so-called quinqui genre, films created during the 1970s–1980s depicting the lives of young criminals from the outskirts of Spanish cities, that arose/spread during the uncertain transitional period in a Spain moving from a dictatorship to a democracy. The quinqui films, produced and released on a shoestring budget, were nonetheless immensely popular, although never fully considered as part of the national film production in academic circles due to their “B” nature and low quality. These films encapsulate many of the concerns that Spaniards were facing (unemployment, class conflict and disparity, wild economic growth, increasing violence and crime activity, illegal drugs ravaging the youth, etc.) and consequently they had an impact on social, cultural, and emotional levels in the reborn country. In addition to recent interest in these films as cultural products, this book presents a thorough and multi-perspective analysis of the implications for film and society that these films reveal, clarifying both: the Spanish filmic panorama as well as the canon, and the socio-political situation in a country that was going through one of the most controversial and tumultuous times of its contemporary history. 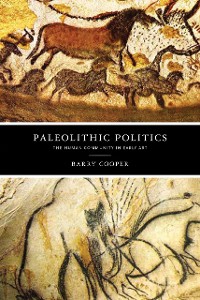 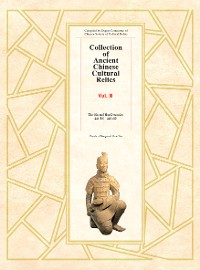 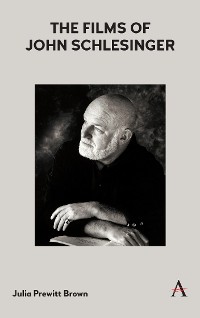 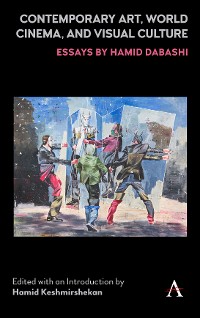 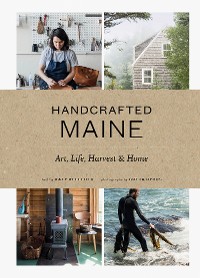 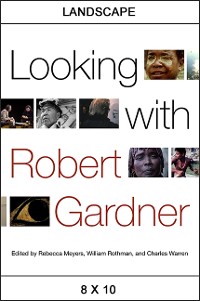 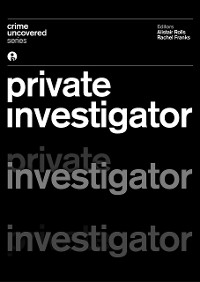 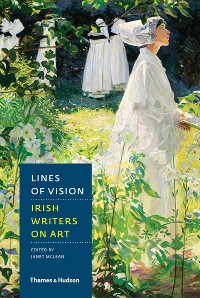 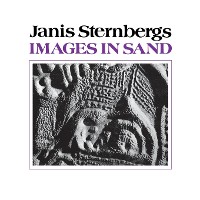 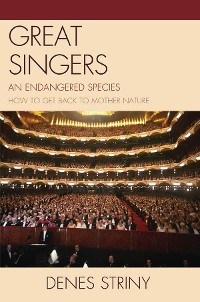 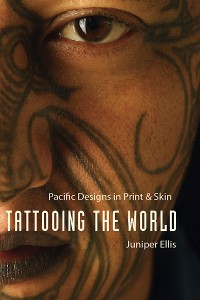