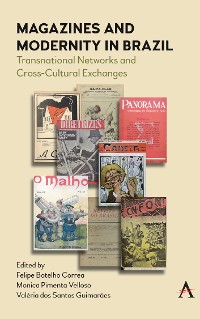 Magazines and Modernity in Brazil

Although published as part of a series on Brazilian studies, central to this collection are not the concepts of nation or nationhood but those of transnational networks and cross-cultural exchanges. The concept of nation is of limited value to account for the periodical print culture as a global phenomenon marked by transnational movements such as those involving capital flows, commodities, people, ideas and editorial models. In this vein, what these chapters explore is not so much the concept of influence – which often plays a central role in Eurocentric analyses – but those of circulation and interaction. The notion of “circulation” here emphasised is more appropriate to the study of cultural exchanges, focusing on the movements of and engagements with ideas and concepts, as well as the appropriated models and the people involved in the publication and consumption of magazines. What the reader will find in these essays are analysis of numerous processes of transnational cultural negotiations. 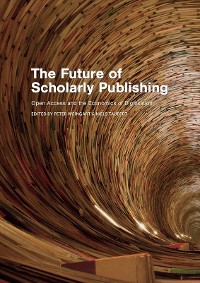 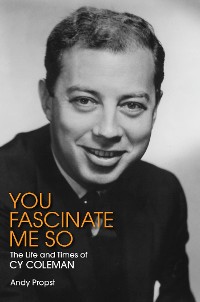