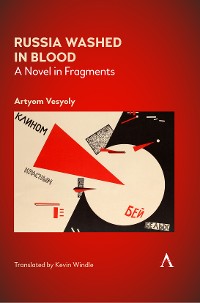 A Novel in Fragments

Russia Washed in Blood, first published in full in 1932, is the longest and best-known work by Nikolai Kochkurov (1899–1938), who wrote under the pen-name Artyom Vesyoly. The novel, more a series of extended episodes than a connected narrative with a plot and a hero, is a vivid fictionalised account of the events from the viewpoint of the ordinary soldier. The title of the novel came to symbolise the tragic history of Russia in the 20th century.

Born in Samara, on the banks of the Volga, the son of a waterside worker, Artyom Vesyoly was the first member of his family to learn to read and write. He took part in the Civil War of 1918–1921 on the Red side, and at its conclusion began a prolific literary career. Vesyoly took as his main theme the horrific events he had witnessed and participated in during the fierce fighting in Southern Russia between the contending forces – Red, White, Cossack, anarchist and others – and the effects of these on the participants and unfortunate civilians caught between them. 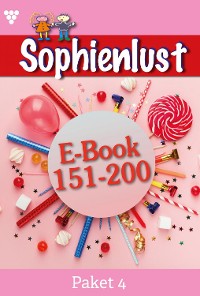 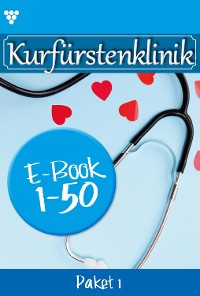 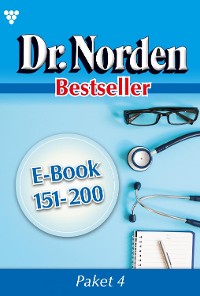 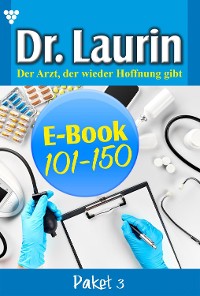 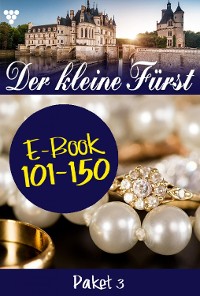 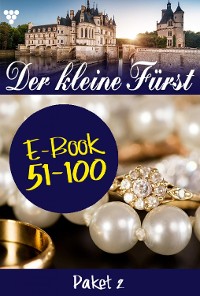 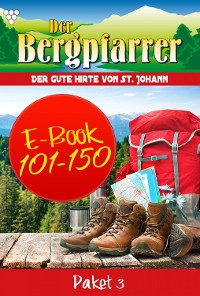 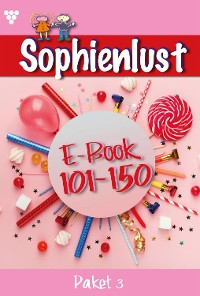 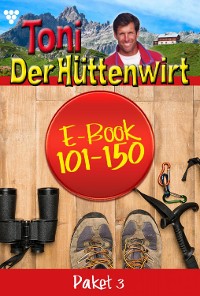 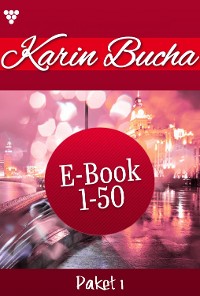 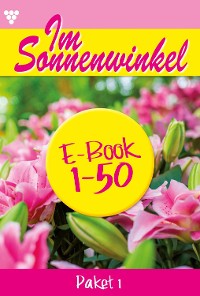 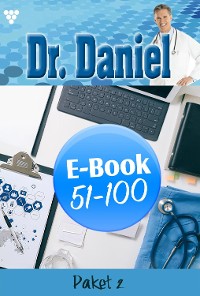 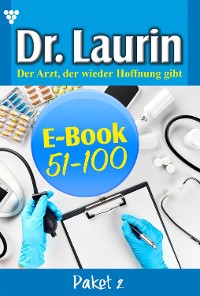 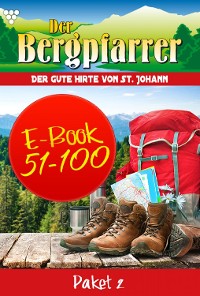 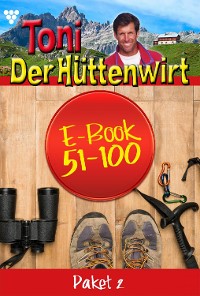 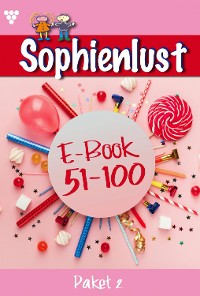 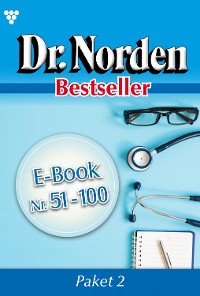 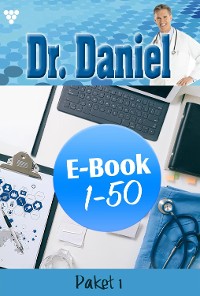 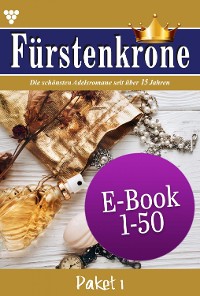 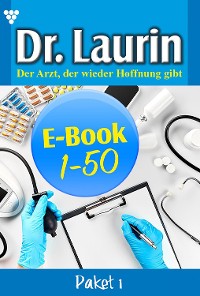 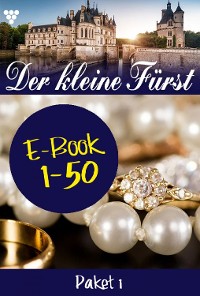 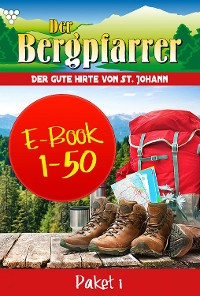 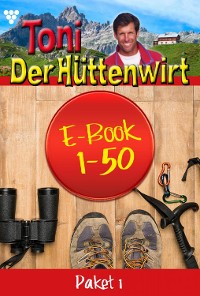 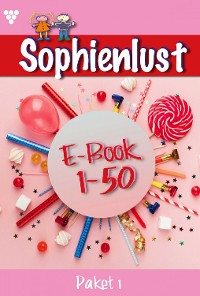